The association congratulates Chris (Ian) Hammond, ‘Hammo,’ of the Wanneroo Central Bush Fire Brigade, for his incredible commitment to the community of Wanneroo and is very pleased that he has been awarded the Medal of the Order of Australia (OAM) for his service.

The Medal of the Order of Australia is awarded for service worthy of particular recognition and is the highest recognition for outstanding achievement and service that an individual can receive. The award was announced on The Queen’s Birthday 2020 Honours List, announced on the 7th of June 2020.

Here’s are some of the things Hammo has been recognized for: 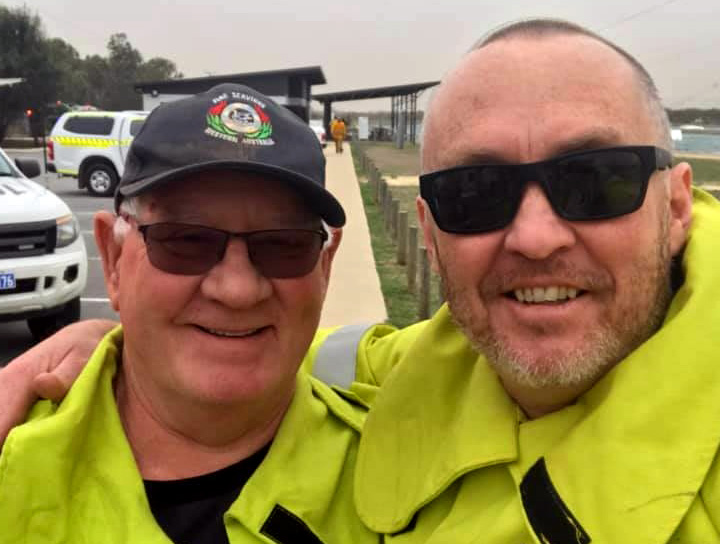 And, a special mention to all of the other well deserving Bush Fire Volunteers who dedicate their time and often lives to helping to protect your community, but have yet to be awarded.

We see you and we appreciate your work, thank you for always having your local community’s back.

While there weren’t any Bushfire Volunteers in the list of recipients of the Australian Fire Services Medal (AFSM) this year, we acknowledge and congratulate those from other services who were recognised by Minister Logan and the Governor General today: 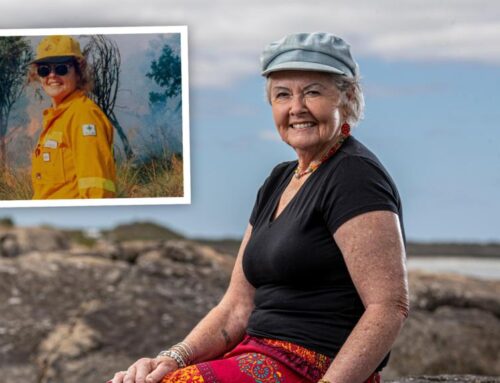 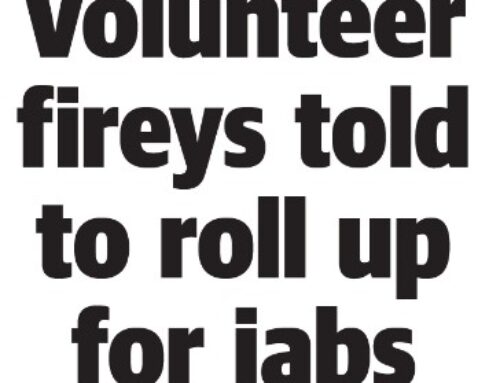 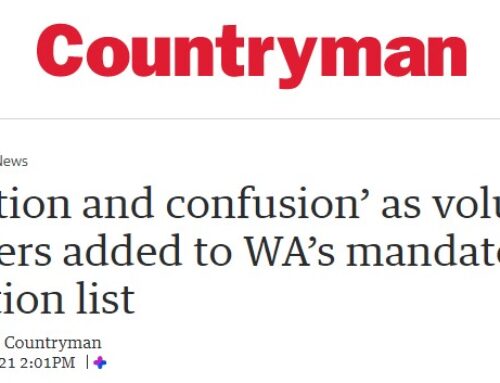 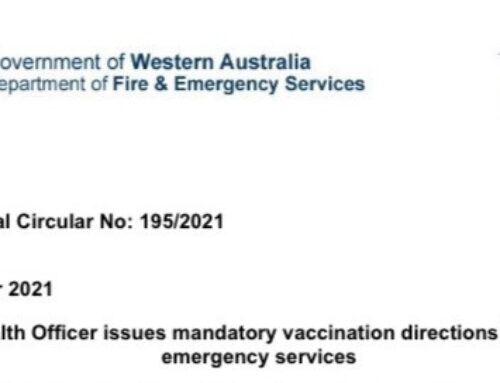