As a woman in what was very much claimed as a man’s domain, Shirley Morris-Knowles was often fighting fires on more fronts than the flames in front of her.

“We went to a couple of fires and some of the blokes reckoned they wouldn’t have a woman in their brigade,” Ms Morris-Knowles, WA’s 2003 volunteer firefighter of the year, recalled.

“But some of our guys told them I was worth two of them. Those guys in the other brigades would have their nose stuck up in the air.

“The Woodridge and West Gingin people accepted me as a woman right from the start. Our guys were always so respectful and we had so much fun.”

It is somewhat difficult to reconcile Ms Morris-Knowles’ sense of fun in firefighting on an admission that she hated heat. But 32 years in the gig — predominantly in the Woodridge and West Gingin area some 75km north of Perth — defies that revelation.

“I hate heat and thought it would really affect me, but you’re too busy trying to put the fire out and you’re watching out for your mates as well and making sure everything is OK,” she said.

“When it’s all over, you just want to rip your overalls off and tip water over yourself, but out there you don’t really think about it.”

Ms Morris-Knowles, who remembered wearing jeans and a cotton shirt to fight fires early in her career, was the only woman on the local brigade for her first 12 years after joining in 1984 and became the Gingin Shire’s first female fire control officer in 1998.

She and then-husband Phillip Morris were both in the brigade after a spontaneous move north from their city home with their three children.

A drive to Guilderton and back through Woodridge ended with them putting a $20 deposit on a two-hectare, $16,000 block.

“We went home, put our house on the market the next day and we’d sold it within three weeks,” she said.

They then parked their Toyota Arkana on the block, put up a tent next to it and built a tin lean-to for a kitchen and suddenly had a new makeshift home.

They initially bathed out of an esky before hanging a bucket off a tree, manually loading water for five showers every night.

Almost needless to say, their toilet was a hole in the ground, surrounded by a tin shed painted with the imagery of the Australian flag.

Ms Morris-Knowles became secretary of the Gingin West Bush Fire Brigade immediately on joining, which had come about with urging from fellow partygoers at regular barbecues and barn dances at nearby Neergabby.

“I just took to it like a duck to water, I loved it,” said Ms Morris-Knowles, who also worked as a trained St John Ambulance officer for 15 years and started a successful cadet program in 2000 to teach local youth more respect for fire.

“I think mainly living in an area that was prone to fires, I wanted to keep the area and my family safe.

“A lot of times I hated being back at the station as incident controller because I wanted to be out where the action was and I just wanted to get out there and help.

“It gives you a buzz driving with the sirens blaring and everyone is excited wondering what the next one is going to be like or how bad it’s going to be. You’re driving along the road and then you see the smoke and you’re like, ‘Oh, s.., this is going to be a bad one.

“Some of the other women would say they were too scared to do it, but I’d tell them it wasn’t scary at all.

“Your adrenaline is going and you just go and do it. Once the other women did join, it became an even better experience.”

For all the “fun”, there were also the downtime typical of life in the emergency services.

She recalled the death of fellow volunteer firefighter Craig Sandy in a 2003 Lancelin blaze as shattering and still felt anxious at the start of each fire season because of the combustible fuel out on WA’s forest floors. “I get really angry when I hear people say they don’t want controlled burns done to take the fuel level down,” she said.

“I’m like, ‘Hello!’. We just have to keep the undergrowth down and people have to be better prepared because you can’t have a fire truck at every property.”

And as for those who lit fires deliberately: “You’d like to go and string them up and take the old wooden spoon to them.”

Ms Morris-Knowles was born in Mt Hawthorn and spent her first four years in North Perth. Her father Jim, a butcher by trade, had served as a World War II soldier in the Middle East before returning home after being wounded by a bullet through his lungs and also catching malaria.

She lived in the metropolitan area until her late teens, but regularly visited her grandfather Russell George in Augusta, where she now lives.

“I remember going out fishing and grandpa telling us, ‘Eyes forward’, while he got the little fruit tin out to have a pee in it … then you’d hear him tip it overboard,” she laughed.

“But going out with dad and pop in the little boat was just awesome. I just absolutely love this place, being close to the beach and part of a fabulous little community where everyone is so friendly.”

Ms Morris-Knowles’ parents Jim and Audrey had also made Augusta their home of 30 years. Their ashes, along with those of her brother Martin who died suddenly aged just 59 in 2014, are scattered in the waters of June’s Beach in Augusta — a beautiful place on Flinders Bay that she cherishes and visits almost daily.

And the tattooed grandmother, who is writing her memoirs, has had a far from a charmed life, despite her achievements.

She had a serious car accident while towing a tonne of cement on Burns Beach Road in 1984 that left her broken and burnt after she was thrown from her vehicle and her back became stuck on the hot road. It required her to have lifesaving surgery and 12 units of blood transfused, which cruelly led to her contracting Hepatitis C.

She also survived a diagnosis of breast cancer in 2002. She finished her chemotherapy treatment on Christmas Eve in 2003 and was back fighting fires in February the next year.

Ms Morris-Knowles’ career is acknowledged in the Women’s Museum of Australia in Alice Springs. Fire and Emergency Services Commissioner Darren Klemm said Ms Knowles was typical of the scores of volunteers vital to the delivery of emergency services in WA.

“WA a is fortunate to have a team of thousands of dedicated volunteers who work together to deliver emergency services in one of the largest jurisdictions in the world,” Mr Klemm said.

“The men and women who make up our volunteer force show up to every call with professionalism, essential local knowledge and dedication to the job.

“The inspiring story of Shirley Knowles, who forged a path for women in volunteer firefighting and made significant contributions to her local community, shows the impact one person can make.

“I am sure Shirley’s legacy continues to inspire the next generation of first responders and I encourage anyone looking for a way to give back to their community to consider getting in touch with their local volunteer brigade, group or unit.

“Shirley epitomises the spirit of volunteering that is ingrained into Australian communities, particularly regional areas where volunteer firefighters are often the first on scene, ready to protect their friends, families, neighbours and strangers.”

Mr Klemm said that with summer now here, it was essential for people to be prepared for bushfires and to reduce the risk of fire on their properties.

By Adrian|2022-01-28T08:54:24+08:00December 4th, 2021|Marketing and PR, Member promotion, News|Comments Off on The West Australian: Bush Legends – Meet Shirley Morris-Knowles, the woman who blazed a trail for female frontline fireys 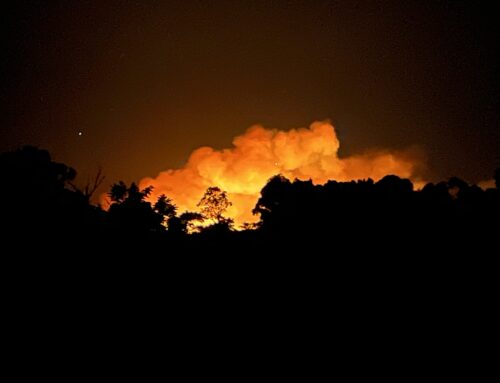 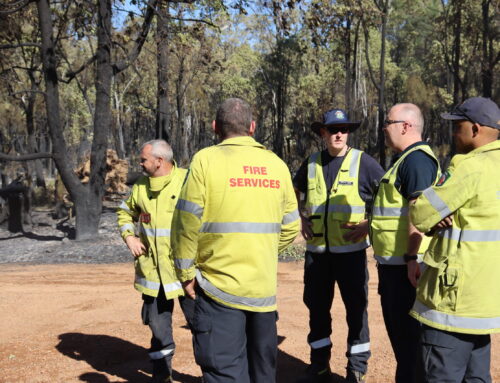 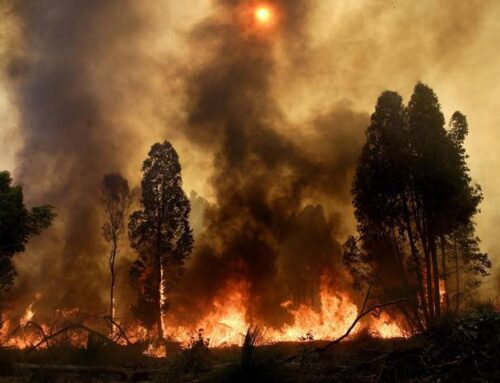 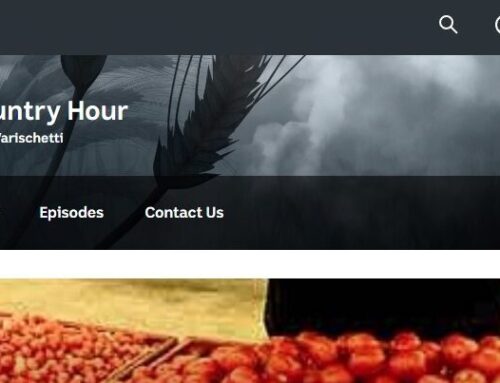