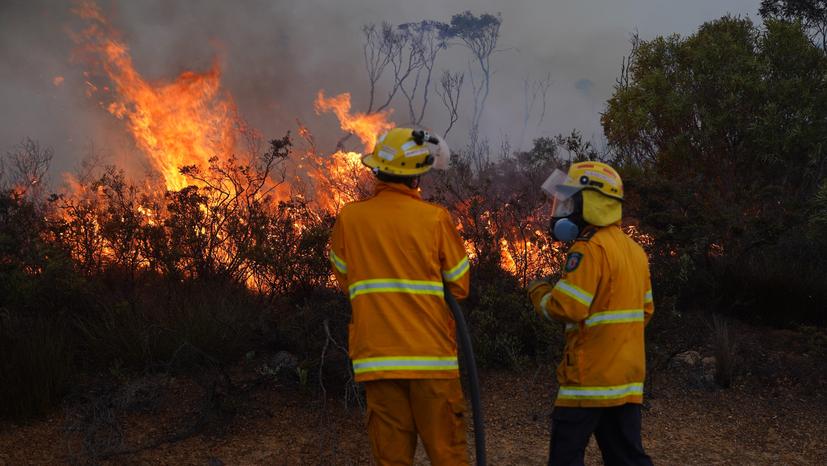 Frustration and confusion has erupted among the State’s 20,000 bushfire volunteers after the State Government backflipped on vaccination mandates for the sector this week.

Some are threatening to quit, while others are concerned they will be turned away from fighting fires bearing down on the towns they call home because they have not got the jab.

Bushfire Volunteers executive officer Darren Brown said it is a consequence they “simply cannot afford” and has called out the State for its “contradictory” messaging, saying the legislation actually states unvaccinated volunteers can attend emergencies.

It comes after Health Minister Roger Cook today announced emergency service volunteers — many of which are farmers — would need to have their first dose by December 31 and their second by January 31.

Just a month ago, volunteers were explicitly excluded from mandates applied to career firefighters.

“There’s obviously challenges in relation to volunteers,” Mr Cook said. “They have a different relationship to the workplace than professional firefighters but obviously we understand that they too will be called into a situation where they can’t guarantee the safety from a public health perspective because it will be under emergency circumstances. So we thought it was best that they be captured.” 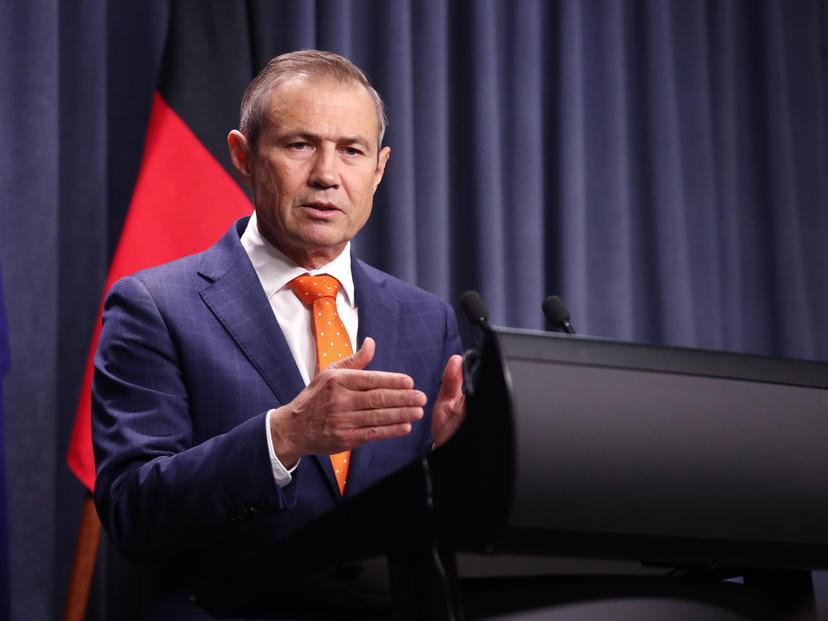 However, despite today’s announcement, within the legislation of the Public Health Act 2016 (WA) is a clause stating unvaccinated volunteers will still be able to attend fires.

“Nothing in these directions prevents a person who is not vaccinated against COVID-19 from entering any part of a fire and emergency services site for the purposes of… responding to an emergency where the emergency response is required to be provided immediately and a fully vaccinated or partially vaccinated person is not available to provide the response,” it reads.

Mr Brown said the confusing messaging caused “anxiety and fear” among volunteers and could see volunteers quit when they did not need to.

“The legislation is very clear but unfortunately the messaging is not,” he said.

“The problem we’ve now got is it is causing volunteers to say they’re quitting because they’re unable to fight fires if they aren’t vaccinated when in actual fact they don’t need to be.”

The confusion echoes that which rippled through brigades earlier this year over their responsibilities under the incoming Work and Health Safety Act.

“Practically, if the town is about to burn, what do they want, police standing at the front checking if people are vaccinated and giving preference to those that are?”

A State Government spokesperson said its position was clear — fire and emergency services volunteers “must get vaccinated” and had been given “adequate time” to do so.

“Fire and emergency services volunteers have to access a range of premises and interact with community members, including vulnerable people, in the course of their duties,” they said.

“Fire and emergency services volunteers must be protected from COVID to ensure these services are not compromised by any COVID outbreaks, ensuring they can continue to provide critical support to the WA community at all times.

“There have been many close discussions with industries over recent weeks to ensure sectors and workers understand the policy well ahead of the implementation phase.

“These discussions are ongoing and necessary to ensure the mandates meet the intended public health objectives.”

The announcement has come in the midst of harvest while farmers are working around the clock to get a record-breaking crop off, prompting calls for more vaccination clinics to be rolled out to regional communities.

“We support the mandates and we are not anti-vaxxers and resent being painted as such,” Mr Brown said. “We think anybody that can be vaccinated should be and we encourage that.”

“Access to services are notoriously lacking in the regions and with something like this we would hope there would be some support.

“This is not a philosophical problem — it’s an access problem.”

The State Government spokesperson said there were more than 100 locations throughout regional WA to provide people living in more remote parts of the State access to vaccinations.