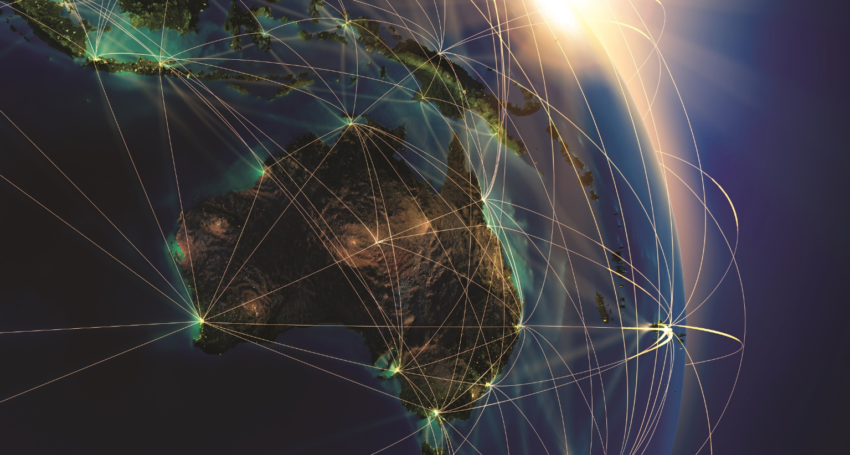 The SmartSat Cooperative Research Centre based in South Australia today announced some of the first projects for the group that brings together more than 100 national and international partners in a $245 million research initiative.

Crippling summer bushfires across the nation launched disaster management and the need for accurate reliable communications to the top of the priority list for the CRC, based in Adelaide’s high-tech precinct Lot Fourteen.

SmartSat will join forces with NASA, the Australian Maritime Safety Authority and Adelaide industry partner Safety from Space to work on the project.

“We are meeting with NASA this week to discuss a project that will adapt existing emergency beacon technologies into a form of miniaturised satellite radio, connected into a national incident data management system that will deliver a complete, real-time picture of disaster zones and ensure reliable communication for individuals and communities in danger.”

The announcement comes ahead of a landmark week for Australia’s space industry with the 9th Australian Space Forum happening in Adelaide on Wednesday.

SmartSat CRC was established last year to work with the Australian Space Agency based in Adelaide, contributing to the Australian Government’s goal of tripling the size of the space sector to $12 billion and creating up to 20,000 jobs by 2030.

Another key research and development project announced by SmartSat today is plans for a national network to monitor the quality and quantity of surface and ground water across the country.

Dubbed the “AquaWatch Australia Mission”, it involves establishing a mini constellation of dedicated AquaWatch satellites, complemented by a network of thousands of terrestrial water sensors uploading data continuously in near real-time.

This project is being undertaken with the Commonwealth Scientific and Industrial Research Organisation and supporting partners.

“We will be enabling the development of a comprehensive, national monitoring system to provide precise, decision-ready information on quality and quantity across Australia’s waterways and reservoirs,” Prof Koronios said.

“(This is) essential for the operation of all levels of government in sustaining basic water services for all Australians.”

The SmartSat-CSIRO AquaWatch program is also expected to lead to a suite of other projects benefiting regional stakeholders including primary producers, environmental managers and resource companies.

“One major impediment to growth in many regional areas is lack of communication infrastructure, which is often far inferior to that found in capital cities,” Prof Koronios says.

“That not only prevents business and industry from investing in these regions, but also makes individuals reluctant to relocate, even while many experts point to the great need to grow Australia’s regional areas.”

This could benefit individuals, industry and the nation’s defence sector, and also ensure Australia leads global innovation of next-generation technologies such as laser and quantum communications.

The 9th Australian Space Forum will host a session outlining a road map for the development of leap-frogging research to help build Australia’s space industry.