Volunteer firefighters are leaving the ranks in NSW and Victoria due to disrespect from city-based professional emergency managers, the bushfire royal commission has heard. 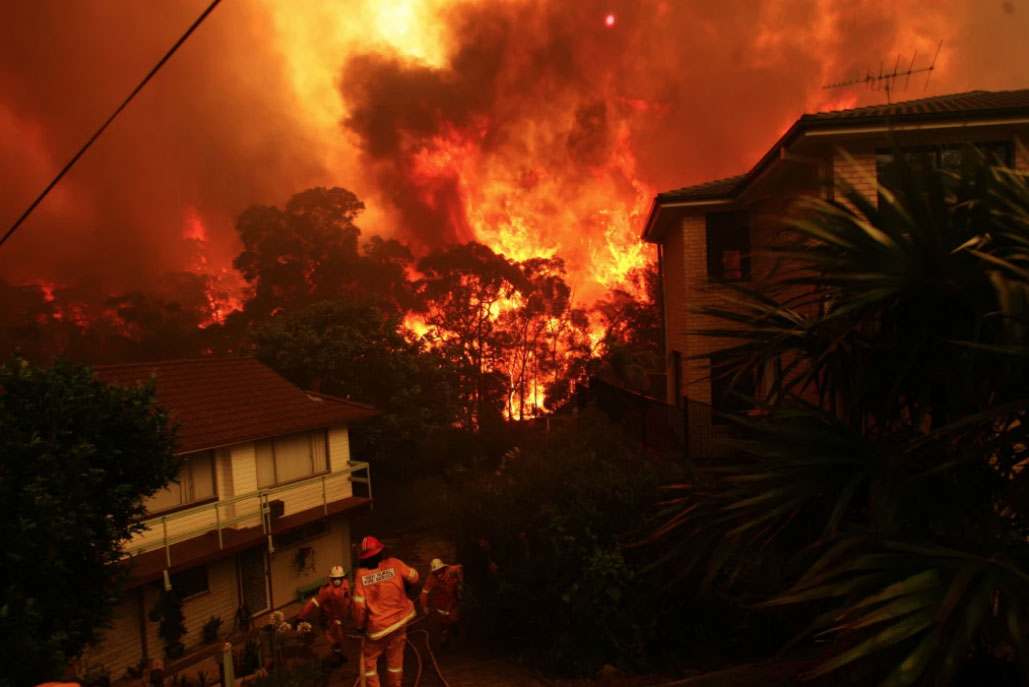 “The Rural Fire Service has become quite a city centric organisation and there has been a considerable loss of control at the local level,” Mr Williams said. “Their [volunteer] input isn’t valued like it used to be when we were under local government and they’re tending to walk away and that’s very unfortunate.”

Volunteers do a “a very difficult, dangerous job” and the bureaucracy should “give them respect”, Mr Williams said in a hearing of the Royal Commission into National Natural Disaster Arrangements on Friday.

He said a “growing feeling that we’re no longer important” had been felt across the Rural Fire Service volunteer ranks for a number of years and as a result “really experienced people are becoming disenchanted and they’re leaving the service”.

Volunteer numbers had also taken a “worrying” drop in Victoria due to a lack of respect for their ranks, according to Volunteer Fire Brigades Victoria chief executive Adam Barnett.

“We’ve still got a healthy culture in Australia for volunteering, and the healthy recruiting numbers I think lend themselves to say people want to volunteer,” he said.

Association of Volunteer Bush Fire Brigades president Dave Gossage, from Western Australia, said volunteers had been “bullied” since local input had been diminished and administration of firefighting funding and regulations had been consolidated under the Department of Fires and Emergency Services.

“In WA a system was brought in that created pathways for the paid people and then they said ‘oh shivers, we forgot about the volunteers’ and shoved them on,” he said.

“But the way it was structured volunteers would always be subservient to the paid officers and that’s insulting when we have volunteers who are running multi million dollar corporations and businesses and mines and all that being treated like fodder.”