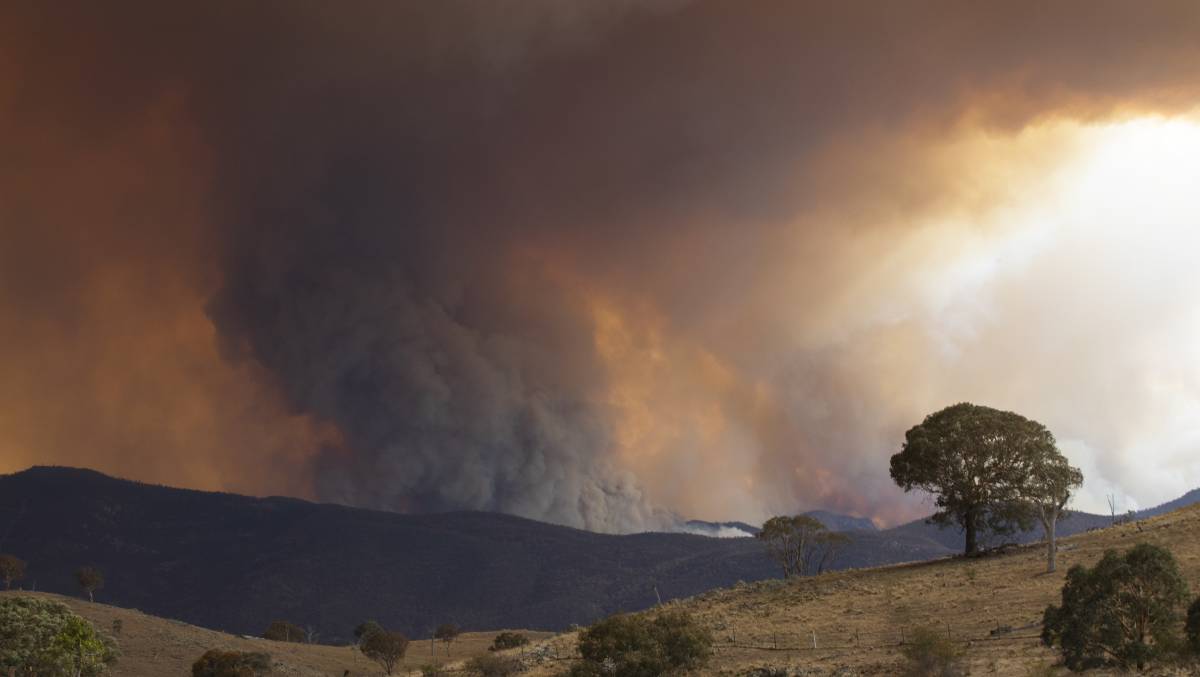 The Orroral Valley fire which destroyed most of Namadgi National Park also brought with it tensions between volunteer firefighters and the Emergency Services Agency. Picture: Jamila Toderas / Canberra Times

The ACT Rural Fire Service should have volunteers as part of senior decision-making teams and needs to manage fatigue among volunteer firefighters, a legislative assembly inquiry has heard.

The review into the ACT’s response to the bushfire season, on Tuesday, heard evidence from the Volunteer Brigades Association’s immediate past president John-Paul Romano.

Mr Romano said the ACT had fatigued volunteers who were fed up with how they had been treated during the bushfire season.

One solution, he said, was for incident management teams to have a volunteer liaison officer who could advocate for the needs of volunteer firefighters in the decision-making process.

Opposition emergency services spokeswoman and committee chair Giulia Jones said the RFS should look at paying some volunteers to be trained to a high enough standard so they were no longer viewed as a “token commentator” but someone with authority among the team.

Mr Romano agreed this would assist volunteers to undertake further duties when they would otherwise suffer financially for doing so. Incidental costs also should be covered by the RFS and not volunteers, he said.

However, he was adamant volunteers did not want or seek money as motivation and volunteered to protect the community.

Fatigue was a major concern, he said, and he called on the Emergency Services Agency to better monitor the hours volunteers spent on the fire ground and to take into account preparation and travel times.