The nation’s volunteer firefighting force has been reduced by about 18,000 members over the past decade, with volunteer chiefs blaming an ageing cohort and toxic workplace cultures.

The biggest decreases occurred in Victoria and Western Australia, with a more modest reduction on average in NSW, raising concerns about state fire services’ ability to combat fires during prolonged bushfire seasons. 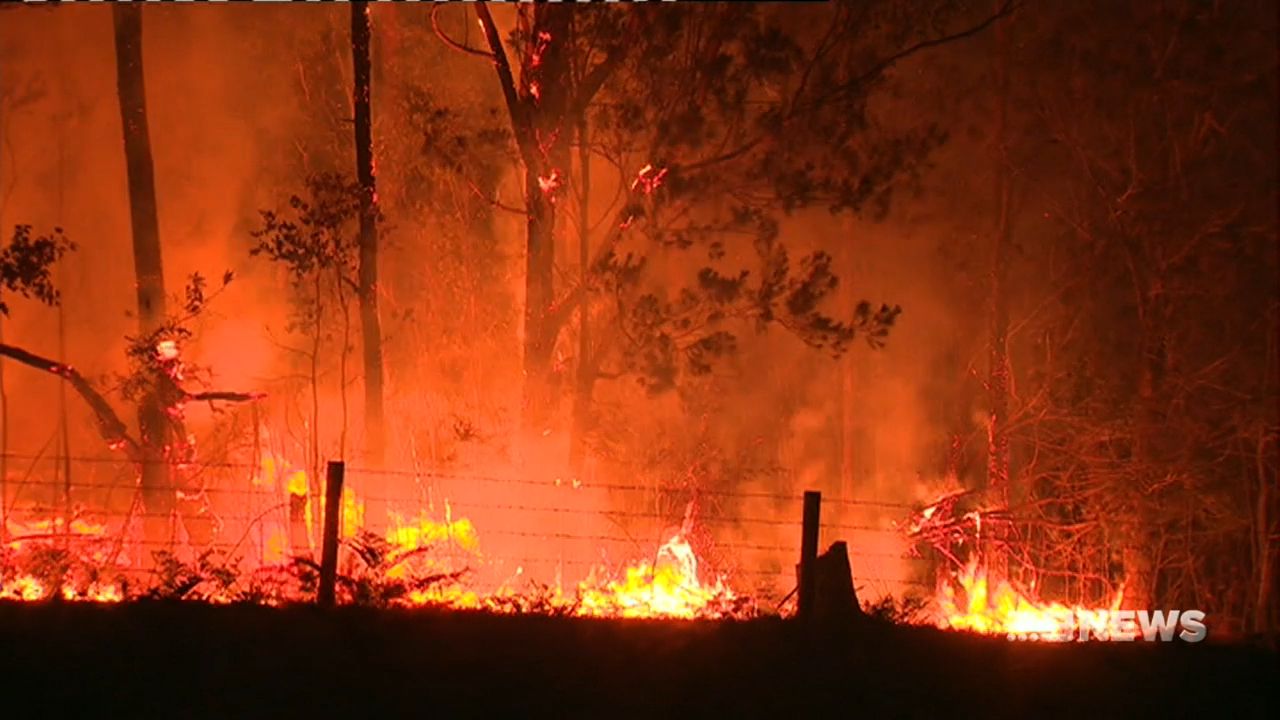 NSW firefighters on the frontline are now eligible for up to $300 a day in financial support. The Age

The presidents of the volunteer firefighting associations of Victoria and NSW said bullying and discrimination and an inability to recruit and retain young firefighters led to the reductions.

“As a service, the RFS should be engaging [with the issue] – they shouldn’t be using the boys’ club to direct things, they should be setting an example.” 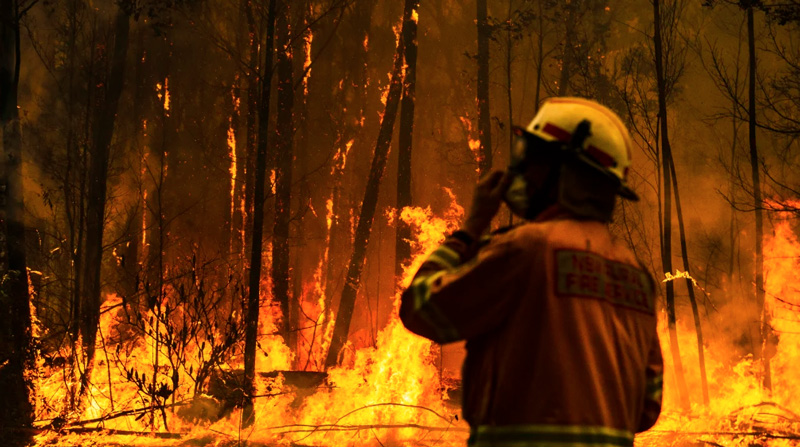 A rural fire service firefighter attempts to protect a property during the Currowan fire in NSW. CREDIT:DION GEORGOPOULOS

“How [volunteers] have been treated over the last few years goes to the heart of the question of why anyone would volunteer … people are fed up,” he said.

Mr Barnett’s comments were dismissed by CFA chief executive Steve Warrington, who said he rejected that “there is a widespread disrespect towards volunteers or widespread organisational cultural issues driving changes in numbers”. 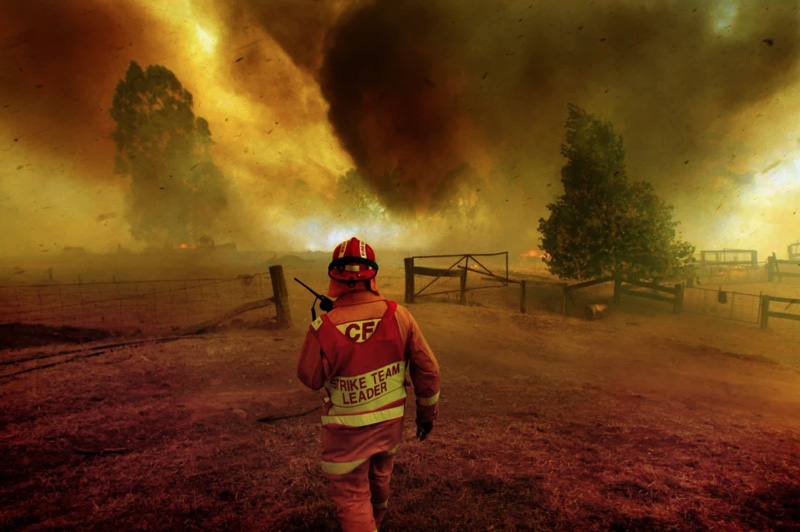 He said rural population decline, ageing volunteers, changes to operations and localised volunteer dissatisfaction were factors in the decline.

In a statement, an RFS spokeswoman said “the RFS makes no apology for dealing with and removing members for inappropriate conduct and behaviour”. The spokeswoman said almost two-thirds of members who left the service last year were removed by the RFS, while about one-third resigned.

Claims of systemic bullying, sexual harassment and discrimination at the CFA were investigated by the Victorian Equal Opportunity and Human Rights Commission last year. The RFS was subject to a 2017 NSW parliamentary inquiry into similar allegations.

Mr Barnett and Mr Holton, who represent tens of thousands of volunteers from their respective states, said it was becoming harder to recruit the next generation of volunteers.

“Certainly in rural areas, there’s a demographic issue, and there’s not much we can do about it. If a particular area doesn’t have younger people then it’s pretty hard to get them into a brigade,” Mr Holton said.

CFA figures on the age breakdown of Victorian volunteer firefighters were unavailable.

News of declining numbers comes after Prime Minister Scott Morrison announced on Sunday the federal government would compensate some NSW volunteer firefighters up to $6000. The scheme followed weeks of pressure on the government to ease the strain on volunteers, some of whom have been fighting fires continuously for months with no financial assistance.

The CFA’s volunteer base has shrunk since the Black Saturday bushfires in 2009, and is about 5000 volunteers short of its own target.

About 34,000 operational volunteers will be on hand to battle fires in Victoria this summer, 6 per cent fewer than the 10-year average of just under 37,000.

The RFS’s volunteer base has shrunk by about 1000 volunteers from its long-term average of more than 72,000.

It has lost more than 3000 volunteers in the past four years.

Volunteer numbers in Western Australia’s firefighting service have reduced by almost 15 per cent on the 10-year average.

In South Australia, volunteer numbers have decreased by more than 5 per cent over the past decade, while Queensland’s firefighting service has seen a 3000-person drop in just two years.

More than 5 million hectares have burnt in bushfires this season, 1000 homes have been lost and nine people have died, with NSW the worst-affected state.

The RFS said 3500 new volunteers had joined since July in reaction to the extreme bushfire season and it expected more volunteers to join in coming months, after receiving 11,000 new member queries.

The CFA said it had drawn on only about 20,000 volunteers for any of the past five years, meaning its 34,000 volunteers would be adequate to deal with any threat.

Volunteer Fire Brigades Victoria’s Mr Barnett said he was “frustrated at people talking [the declining volunteer numbers] down and saying it’s not a problem”.

“When you have protracted fires and multiple fires, you need tens of thousands on the books, even if they don’t get used every year.”

“We can’t afford to wait every 10 years for a bad fire season for people to remember the importance of volunteer surge capacity.”