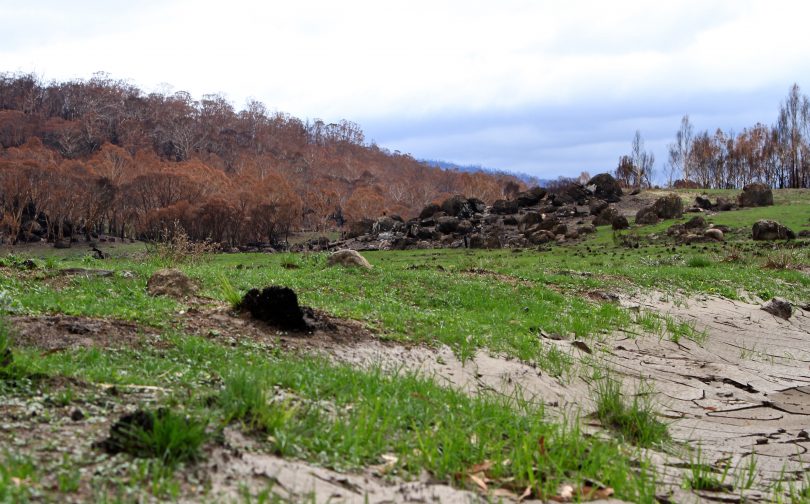 While animals were severely impacted by the destruction of the past summer’s bushfires, a new study led by the Australian National University (ANU) has found that fauna may be an untapped resource to help manage bushland fuel loads.

The study has found that animals act as ‘ecosystem engineers’ to directly or indirectly modify the availability of resources to other organisms.

Lead author Dr Claire Foster, from the ANU Fenner School of Environment and Society, said Australia’s recent summer has shown that while wildlife can be severely impacted by bushfires, the report has found that animals can also influence bushfires in surprising ways.

“Large grazing animals, including cows, kangaroos and rhinos, eat large amounts of grass, and by doing so can reduce the size and spread of grassland fires,” said Dr Foster.

“In other environments, the activities of smaller animals – such as malleefowls building nests, bettongs [rat kangaroos] digging for food, or even insects eating fallen leaves – can also have important effects on the fuel that bushfires burn.

“Conserving and restoring populations of these animals might have two benefits: the conservation of the species themselves, and keeping fuel amounts low in the forests and woodlands they live in.”

Dr Foster said grass-eating mammals such as cows, sheep and kangaroos can be useful in helping manage fuel in grassland ecosystems.

“In some parts of Australia, cows are regularly used to keep fuel levels down in grassland reserves,” she said. “But our report has shown that grazing animals don’t always have the expected effect of suppressing fires.

“What’s important to consider is not just what these grazing animals eat, but also what they choose not to eat. In some environments, such as in alpine areas or forests, livestock will eat some grasses and herbs but leave behind other plants such as shrubs and tree seedlings.”

Dr Foster said over time a grassland might become shrubland, which can be a much more challenging proposition for firefighters.

“A key message of our report is that land managers should consider how the animal will affect fuel structure and condition – which includes moisture and chemical content – not just the amount of fuel.”

She said the modification of fire regimes is an often-overlooked way in which animals can help to engineer an ecosystem by altering the amount, structure, and condition of fuel available for combustion.

Since the bushfires, teams from the ACT Parks and Conservation Service have been surveying and mapping areas that are likely to see an influx of feral animals such as cats and foxes, and herbivores such as deers, pigs and horses.

These animals also need to be carefully managed as ecosystems rebound following a bushfire. 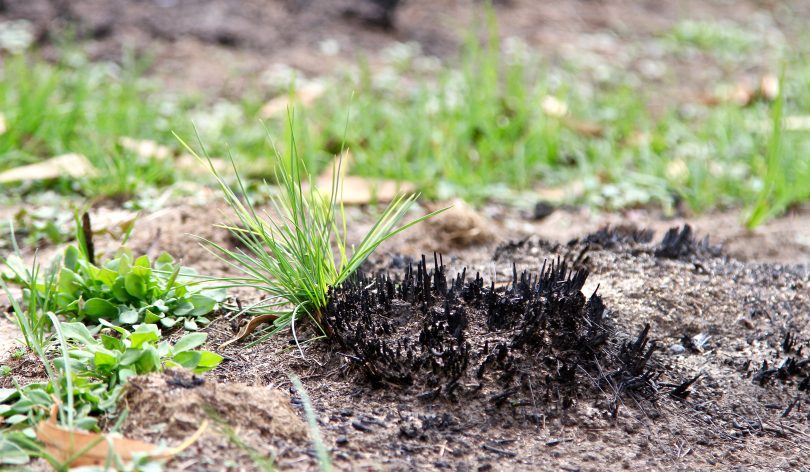 Dr Foster also said events such as the most recent bushfire season and the COVID-19 pandemic have reduced animals’ positive contribution to reducing fuel loads.

“If populations of these animals don’t recover from events such as this summer’s widespread bushfires, that could have long-term consequences for future fire risk,” she said.

“One thing I am concerned about at the moment is the impact of the COVID-19 crisis on conservation and monitoring efforts in Australia. Many conservation scientists have had to shut down or significantly reduce their fieldwork during what is a critical time for the recovery of wildlife populations.”

Dr Foster warned against overstating the role that fuel, and hence animals, play in fire behaviour.

“Fuel can have a strong influence early in a fire, and under moderate fire conditions,” she said. “But catastrophic megafires are largely driven by weather and drought conditions. However, reducing fuel loads is certainly an important part of authorities’ bushfire management strategies.”

Restoring areas impacted by fire will also require help from the Canberra community. People who wish to help can register their interest via the ACT Government’s ParkCare Hub.