An interesting article below from our friends at the Glen Innes Examiner in NSW today. Tell us what you think of the idea of merging all fire services into one? 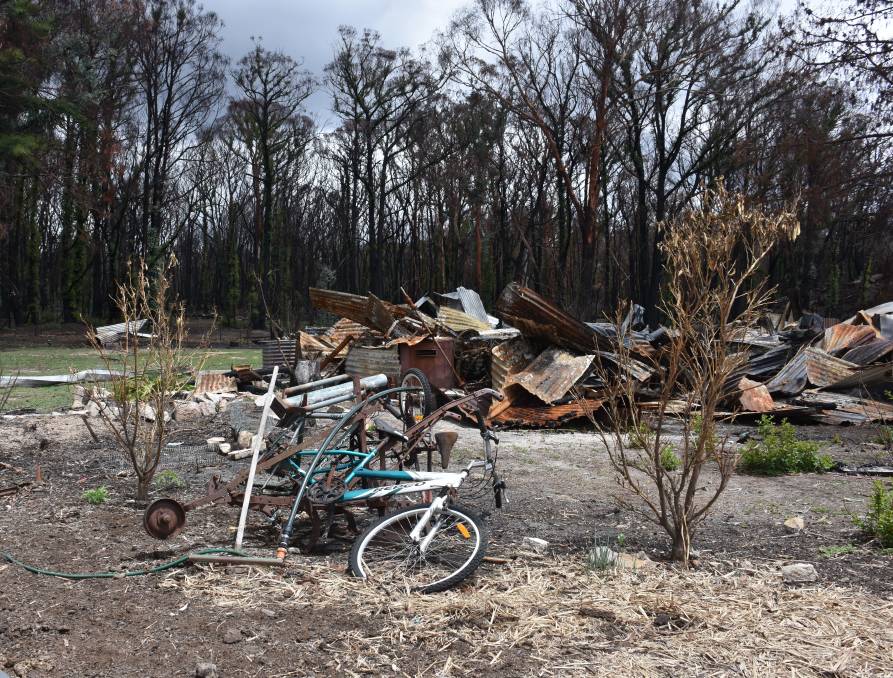 State government should consider closing the Rural Fire Service and folding the responsibility for bushfire fighting into a single agency in order to improve disaster coordination, according to a Greens politician.

Firefighting agencies were “clearly hampered” during the season’s unprecedented bushfires by friction and lack of high-level coordination between the organisations, said Greens MLC David Shoebridge.

“A number of people have said why do we have two separate firefighting agencies anyway? What is the rationale between having metro paid Fire and Rescue – regional town Fire and Rescue?

“You inevitably have friction points when you have the rest of the state covered by a volunteer RFS.”

He said the idea of creating a single firefighting agency “needs to be on the table and part of the discussion we’re having” in the aftermath of this season’s unprecedented bushfires, though it isn’t Greens policy.

“Even if they remain two separate services substantially more integration at a management and a policy level has got to be on the books,” he said. 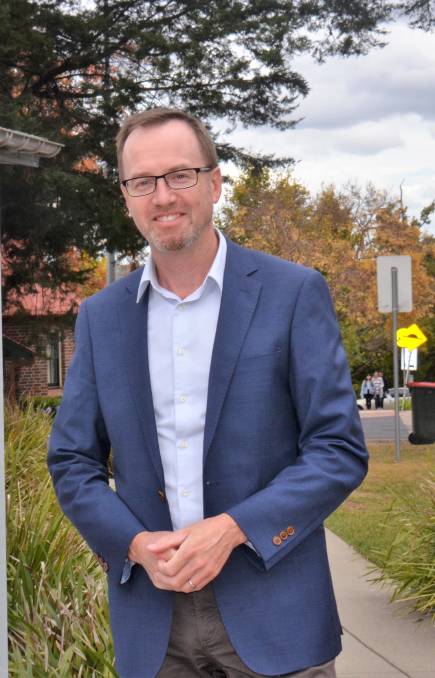 Fire and Rescue NSW, which employs paid retained firefighters, assists the volunteers of the Rural Fire Service during bushfires.

“For more than 20 years, the State has benefitted from the co-ordinated efforts and unique expertise of the NSW RFS and FRNSW to protect life and property in NSW,” he said.

But MLC Shoebridge argued the services aren’t able to coordinate together well, pointing to their recent purchase of incompatible radio systems as a symbol of a larger problem.

Operators sometimes had to use four radios signals to talk to firefighters from different agencies at a single fire due to incompatible equipment recently purchased by different firefighting services, he said.

All four have recently invested “millions” in their new systems – and state Emergency Services Minister David Elliott didn’t step in.

“It seems that David Elliott was more interested in booking a family holiday to Europe than doing the hard yards in the lead up to this disaster to ensure that the different units under his control talked to each other.”

Mr Shoebridge said the communications problem had hurt the ability of the service to quickly understand and respond to a changing fire situation on the ground.

The Sydney-based Greens MLC traveled to Glen Innes over the weekend.

The New England area was hit earliest in NSW, with the first emergency-level fires tearing through Tenterfield in September. Mr Shoebridge said he wanted to look at the recovery phase of the bushfire crisis.

He also argued state government also needs to consider expanding the paid staffing of the RFS, create a formalised process for paying volunteers during a long fire season and invest in additional firefighting resources like water bombing aircraft.