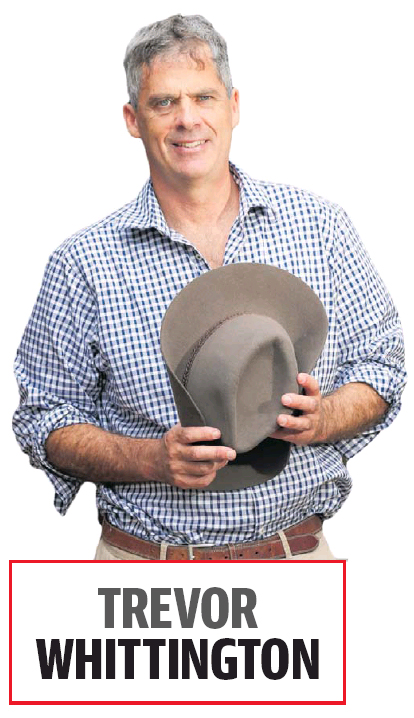 In WA, fire and emergency services funding is generated through the Emergency Services Levy.

In 2019-20, the ESL raised $405 millions with just $33 million, or 8 per cent, allocated to local governments to fund their Volunteer Bushfire and Emergency Services Brigades.

What is surprising is not the Federal Government’s reaction to these fires but the lack of any response by our own State Government to the looming political threat fires pose.

As former WA fire boss Wayne Gregson recently stated in an opinion article in The West Australian, after the inevitable looming inquiry these latest fires will generate, the final recommendations will be for more targeted resources which will inevitably be modified and underfunded for the sake of political expediency and cost.

But in WA’s case we don’t need to wait for yet another inquiry to tell us we need more resources targeted to our bush fire brigades.

All the State Government needs to do is pull out the Ferguson report from the Esperance blaze in 2015 and 2016’s Waroona-Yarloop bushfire which saw the tragic loss of six lives, and revisit its recommendations.

At the time, the former Barnett government was stung politically by the criticism around the lack of respect and appreciation government agencies had for the local wisdom and expertise of volunteer bush fire brigades.

That was at the core of the inquiry’s recommendation to follow almost every other Australian State and create a separate Country Fire Service that understood the unique culture and methodologies of those who regularly work with the land and fight bushfires.

It was claimed at the time that too much of the State’s funding and focus was being directed towards a highly unionised and very expensive city-centric service that is designed to tackle the likes of the 1974 movie Towering Inferno rather than the far more common (and economically devastating) bush and farmland fires.

The State Opposition Leader at the time, Mark McGowan made much political capital out of the fires and supported the establishment of an independent rural fire service which was the penultimate recommendation of the Ferguson report.

But as always after a March election the rains came, the government changed and the sense of urgency disappeared, allowing the United Firefighters Union to do what it does best which is lobby in its own self-interest.

In the end the McGowan Government announced in 2018 it was establishing a Rural Fire Arm within the Department of Fire and Emergency Services, a bureaucracy within a bureaucracy with an increase in the ESL to fund a so-called Centre of Excellence in the marginal ALP seats of Murray-Wellington and Collie.

A political outcome if you ever saw one which will inevitably come back to burn this State Government.

As the Minster and Premier well know, our firefighting resources are too heavily weighted towards the expensive, smartly kitted out, elite firefighters in the city and not enough towards the 15 times bigger volunteer firefighting force available to fight in the bush.

Allocating just 5 per cent of the ESL to our Bush Fire Volunteers after what we have seen happen in the Eastern States is now a political recipe for another fire disaster in WA.

The reality is there will be another major bush fire in regional WA and the Government will get blamed for not heeding the lessons from the Waroona-Yarloop and Esperance fires. 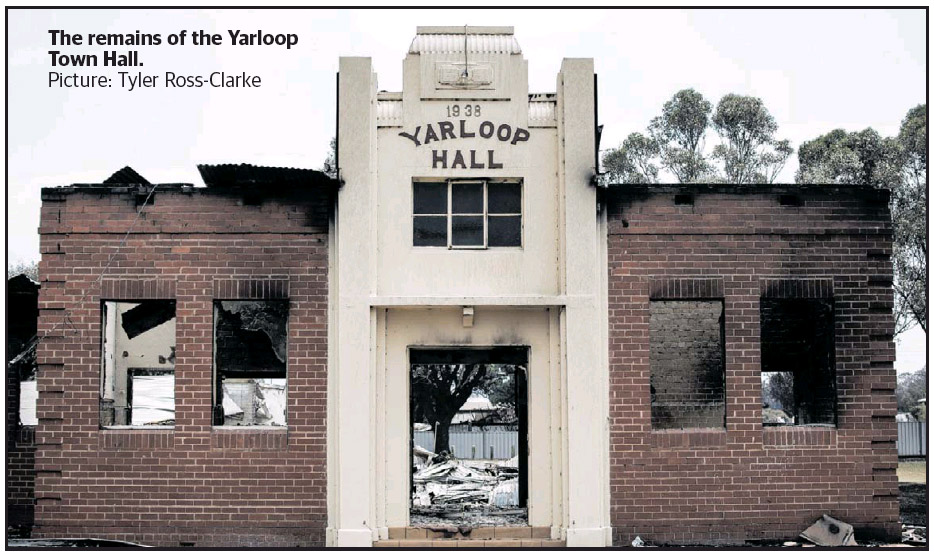 More resources on the ground, more mitigation via controlled burns, more local control, more effort in attracting and retaining volunteers and please less cheap politicking around climate change which will do zero to stop the Australian fire risk over the next 50 years.

With the next election due after next year’s fires season, the State Government would be smart to deliver the Ferguson Report’s recommendation to establish an independent rural fire service right now.

As long as the current effort extends only to creating more bureaucracy inside of DFES they will wear the political pain of future rural fire death and destruction.

The numbers quoted by the Government are about as absurd as some of the employment conditions that the unionised fireys have managed to extract for themselves.

Time to go back to the drawing board on both. A more likely figure is around 2 per cent of the ESL or $8 million per annum would get a Rural Fire Service up and running along with a properly funded Bushfires Volunteers Association to represent and help attract more volunteers.

Let’s face it, all those volunteers who are on the front line are paying the ESL in one form or another and they should get a say in how the money is allocated.

The next thing the Government should do is allocate 5 per cent, $20 million, of the ESL to a competitive bucket of funds that is open and transparent that allows communities to prioritise what rural equipment they want and not be restricted to just big $400,000 fire trucks which are often over engineered for what they are needed for.

Spending that sort of money on a bulldozer, a low loader, a grader, and a 30,000L tanker brought cheap from the miners and parked up ready to roll would be far more valuable than yet another specialist truck.

Another 5 per cent should be allocated to rural fire brigades to be contracted by the Department of the Environment to pay them to undertake controlled cool burns in high-risk areas around their communities.

Add to that a mobile grey nomad army on contract to come in and mop up in the days and weeks after the big blaze has left smouldering stumps that need monitoring and extinguishing.

And finally, what about a long-term, engaging advertising campaign to encourage the #MeToo millennial generation to get off their phones and sign up to their local volunteer emergency service rather than sending “likes” to the Facebook posts of yet another celebrity demanding the Australian Government put out the coal fire power stations as their way of putting out bushfires.

We have enough money in the $400 million bucket, we just don’t allocate it property.

All those volunteers who are on the front line are paying the ESL in one form or another.

Trevor Whittington is the CEO of WA Farmers