Dave Gossage AFSM President of Bushfire Volunteers, the peak body for Western Australia’s 20,000+ registered volunteers of the Bush Fire Service, kept himself busy over the first month of the fire season, volunteering his time to visit bush fire brigades and discuss important issues with members all over the Great Southern region.

Lower Great Southern Zone 8 Representative Kingsley Scott joined President Dave on the road around the Great Southern, where they spent time interacting with the local volunteers in the area about key issues affecting them now and in the future. 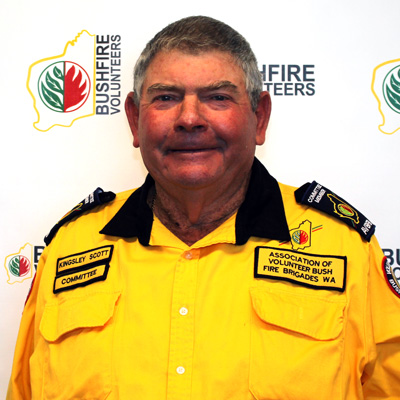 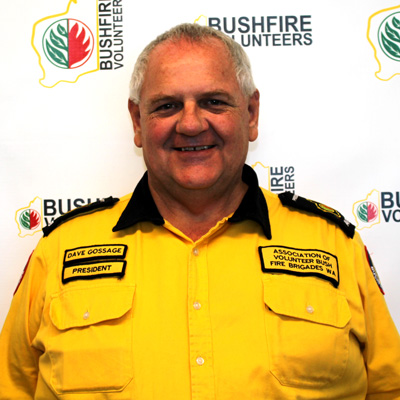 The volunteer duo attended a shire hosted pre-season forum which was run by Esperance Chief Fire Control Officer Ashley Stewart. The forum was also a debrief of fire seasons pasts and challenges that have been faced through the years.

Key points raised this year reflected on the current state of the COVID19 pandemic, where there is heightened concerned about logistical challenges when a fire starts in the region with more tourists than ever travelling down south from the metro areas.

Going alone to visit other shires, chiefs and brigade members around the Great Southern region, Dave noted the recurrences between the top themes discussed and how they continued to be about the accountability of ESL expenditure and equitability of funding to bush fire brigades in the regions, the lack of accessibility to water, and the constant worry about the ability to get fire units for brigades and in a couple of cases they still don’t have their own unit when the fire season has already begun.

Dave said that a variety of issues were raised by volunteers on the road, including a reoccurring lack of fit for purpose vehicles that aren’t capable of all terrain performance, whilst it is acknowledged some work is being done in this area the real design issues are not being listened to.  It was concerning that funding was being rejected for volunteers PPE, and concerns about water accessibility for the upcoming fire season.

“Even after the destructive fires the nation saw occur over the last bush fire season, many Bush Fire Brigades in Western Australia are still having to fundraise to cover the costs of connection to power and water for their fire sheds.”

“Volunteers can’t understand why there is such a broad spectrum of rules that restricts their capabilities on the fire ground.”

“Volunteers are concerned about the implications of the harmonization legislation between local and state government-controlled firefighters, and the increased red tape and bureaucracy that could be forced onto them,” Dave continued.

“As most people are aware there is a number of areas that have been in drought all year and the lack of water will continue to pose challenges, this also applies across many regions.”