ABC: Should volunteer firefighters get paid?

ABC: Should volunteer firefighters get paid?

In short, we do not support government incentives to individuals based on time spent volunteering and we strongly encourage all levels of government to remove all disincentives to emergency services volunteering. Click here for the full policy and background rationale.

Below is an article from our friends at the ABC – thank you for raising the issue! 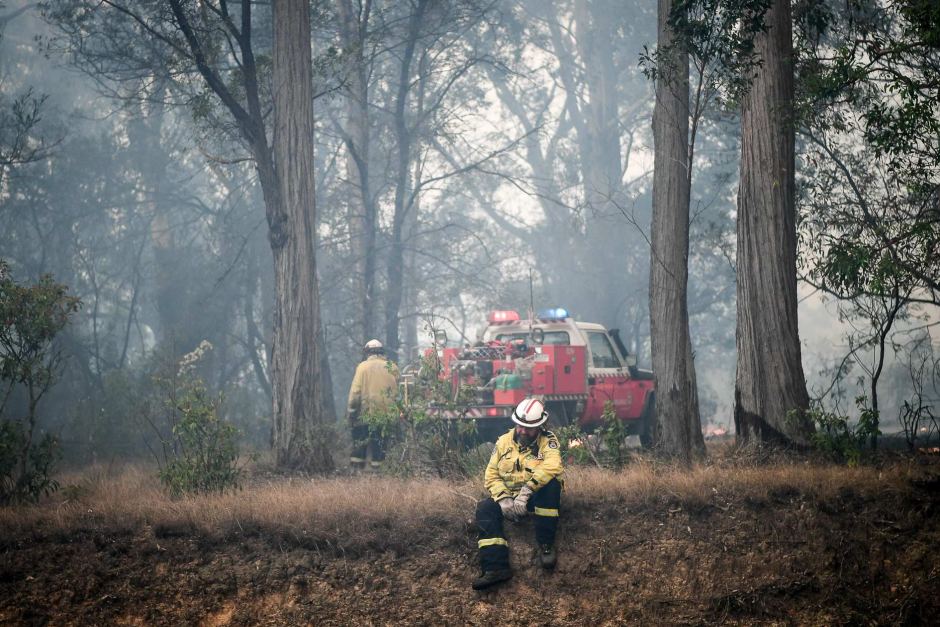 PHOTO: Exhausted firefighters have been battling dozens of blazes across NSW amid a heatwave. (ABC News: Brendan Esposito)

For weeks, exhausted volunteer fire crews have been crucial in the fight against unprecedented bushfires burning across the country.

Their efforts have sparked widespread calls for compensation.

But just what exactly would — or could — that look like?

What entitlements do volunteer firefighters currently get?

The answer is not much.

While volunteer firefighters are entitled to compensation if they’re injured while on the ground, they otherwise receive very little assistance.

Some workers are eligible for up to five days of special leave from work every year to assist volunteer organisations, and that can be increased in a declared emergency.

But for longer bouts of leave, it’s entirely up to individual employers as to whether they grant time away from work, and how that’s processed — as fully paid, time in lieu, partly paid or leave without pay. 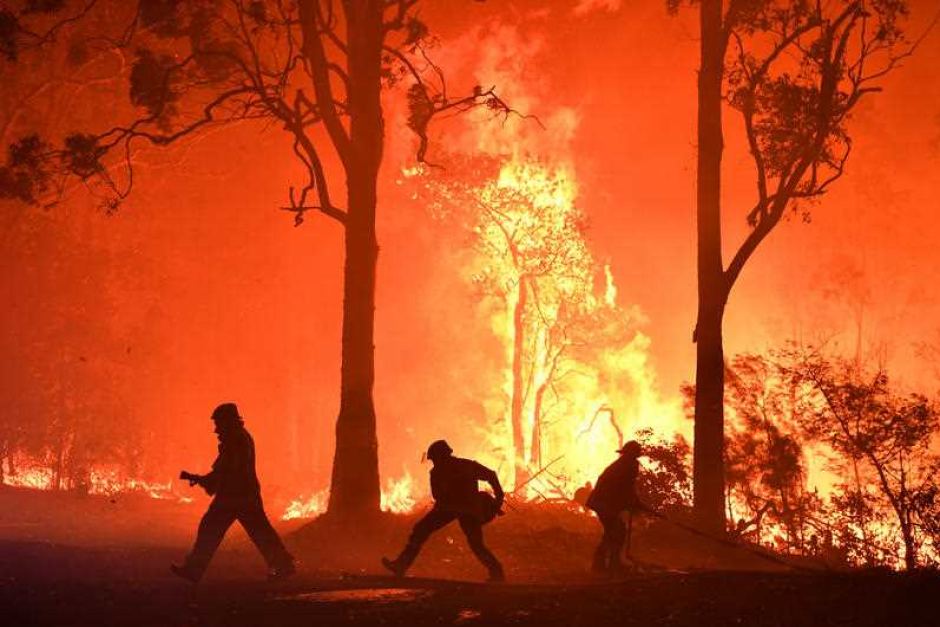 PHOTO: Firefighters at work on the Currowan fire between Batemans Bay and Ulladulla earlier this week. (ABC )

But he said smaller businesses often struggled to pay staff who were volunteering — and it wasn’t fair to expect them to.

Some of the states provide a payroll tax exemption for wages paid to workers attending emergencies during rostered hours.

But Mr Holton said many volunteers weren’t even compensated for out-of-pocket expenses like fuel, food and equipment.

He said that left them trying to raise money through crowdfunding campaigns or chook raffles.

What have they given up?

Thousands of volunteer firefighters have lost part of their incomes, work, sleep and time with their families.

And tragically, in the case of two young fathers from New South Wales — they have even sacrificed their lives. 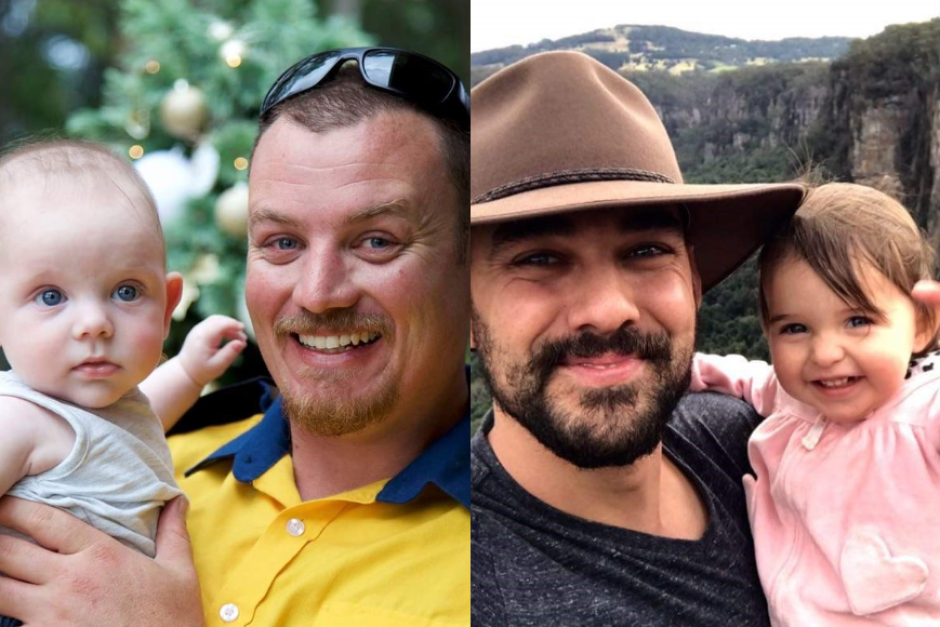 Rural volunteer firefighter Steve Baily lost thousands of dollars worth of equipment while fighting a blaze near his home just north of Tamworth.

He returned home to discover that while he was protecting other people’s properties, part of his had been destroyed.

A crowdfunding campaign has been set up to replace his equipment which was destroyed by the blaze. 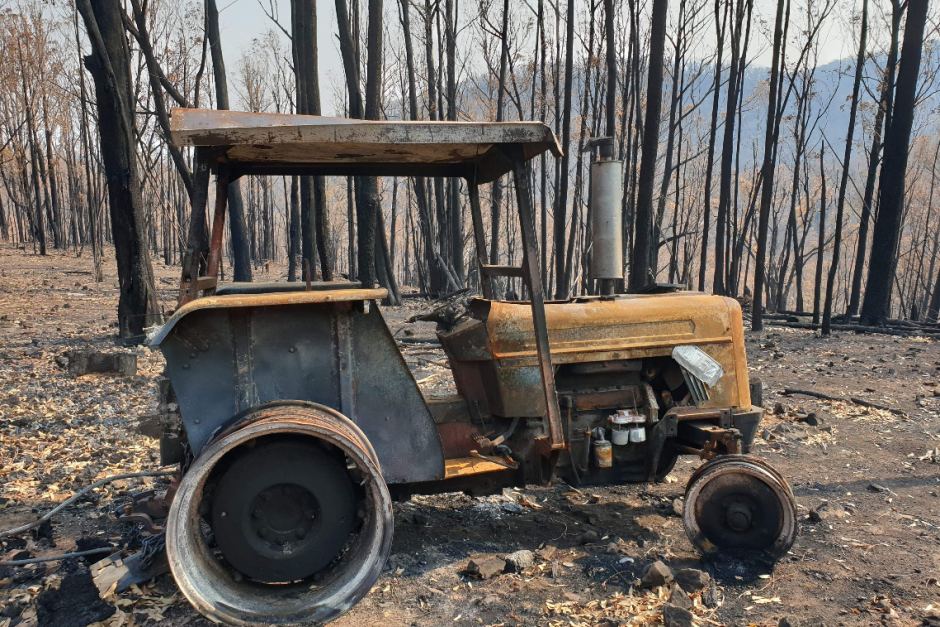 Labor leader Anthony Albanese has been ramping up calls for volunteers to be paid for their work, saying their sacrifices need to be acknowledged.

“Firefighters deserve our praise, they deserve our thanks,” Mr Albanese said while touring a fireground in western Sydney on Friday.

“But they also deserve a bit more too.

“They deserve for Government and for all of us, businesses are certainly kicking in, to do whatever we can to make sure that they can continue to do this.”

Our firefighters are hurting today, but they’re still showing courage and bravery and resilience.

They are the best of Australia. pic.twitter.com/UzcJJW7agT

So what could they get?

There are various ways volunteer firefighters could be compensated.

Leave entitlements, a one-off payment or tax breaks are all ideas that have been floated.

Mick Holton said while the idea of financially compensating volunteers was noble, it would be hard to implement.

“It’s a challenging one because there are volunteers that tell me that paying volunteers would damage the volunteer ethos,” Mr Holton said.

“But there are others that say while I am happy to volunteer, I can only do this for so long.”

Mr Holton said the issue should at least be explored.

And in the interim, he said the first priority of all levels of government should be ensuring volunteers don’t have to fork out their own money while battling blazes.

“If a volunteer could produce evidence they had spent money on fuel or food, they should be compensated for that.

“That would be a good start.”

Volunteer firefighting services are managed by the states and territories, and the ABC has been told none of them have raised the issue of compensation with the Commonwealth.

“We are constantly looking at ways to better facilitate the volunteer effort, but to professionalise that at that scale is not a matter that has previously been accepted and it’s not a matter that is currently under consideration by the Government,” he said earlier this month.

But the deaths of two young fathers have shown the sacrifice can be much more than financial.

Mick Holton said serious change was needed after this fire season, with many volunteers battling blazes on and off for months.

He said overall, all levels of government needed to work together to better manage the battle against bushfires.

“Rather than have solutions about how we manage overworked volunteers, it would be better if they weren’t overworked.”