RESIDENTS are being urged to have a bushfire plan as volunteer firefighters in the northern suburbs prepare for a dry season.

Wanneroo chief bush fire control officer Paul Postma said while it was hard to predict what types of fires would occur, bushfire crews were preparing for everything amid dry conditions.

“They are drier than they typically are this time of year,” he said.

“We are expecting quite a dry season.

“The fuel moisture content is lower than it would normally be in October.

“It’s drying out faster than it usually would.”

Mr Postma said the City’s four brigades – Wanneroo Central, Quinns Rocks, Two Rocks and Wanneroo Fire Support – had about 250 volunteers, who have been preparing for the 2019-20 bushfire season.

“The brigades have been out doing prescribed burning activities,” he said.

“They have also done all their skills assessments.

“They have also been servicing all the equipment and all the fire appliances have gone through their pre-season service.”

With firebreak assessments due to start on Friday, October 1, Mr Postma said he had been teaching Wanneroo rangers to check properties.

The City of Wanneroo will hold a roadshow in Banksia Grove on November 9 to help residents prepare for the bushfire season.

Mr Postma said brigades had held recruitment and open days, and a fire school had been training about 20 more volunteers at the Two Rocks station.

However, he said the brigades only had three heavy fire trucks, six light tankers, one bulk water tanker and one incident control vehicle between them.

“Residents need to understand that we will never be able to get a fire truck to every house and they need to be prepared to actively defend their property or leave early.

“Anyone that lives adjacent to bushland should ensure that they have adequately prepared their property by removing excess fire loads, installing firebreaks, making sure they have asset protection zones around the dwellings and significant assets.

“They need to communicate (their) bushfire plan with their family; have a five-minute fire chat about will you leave and when you leave, where will you go and in what direction will you travel and by what roads.

“It’s really important that it’s something everyone in the family is aware of.

“If they are going to stay and actively defend their property, they need to make sure they are adequately prepared.”

Mr Postma said that included having alternative power and water sources, as those services were often lost during fires. 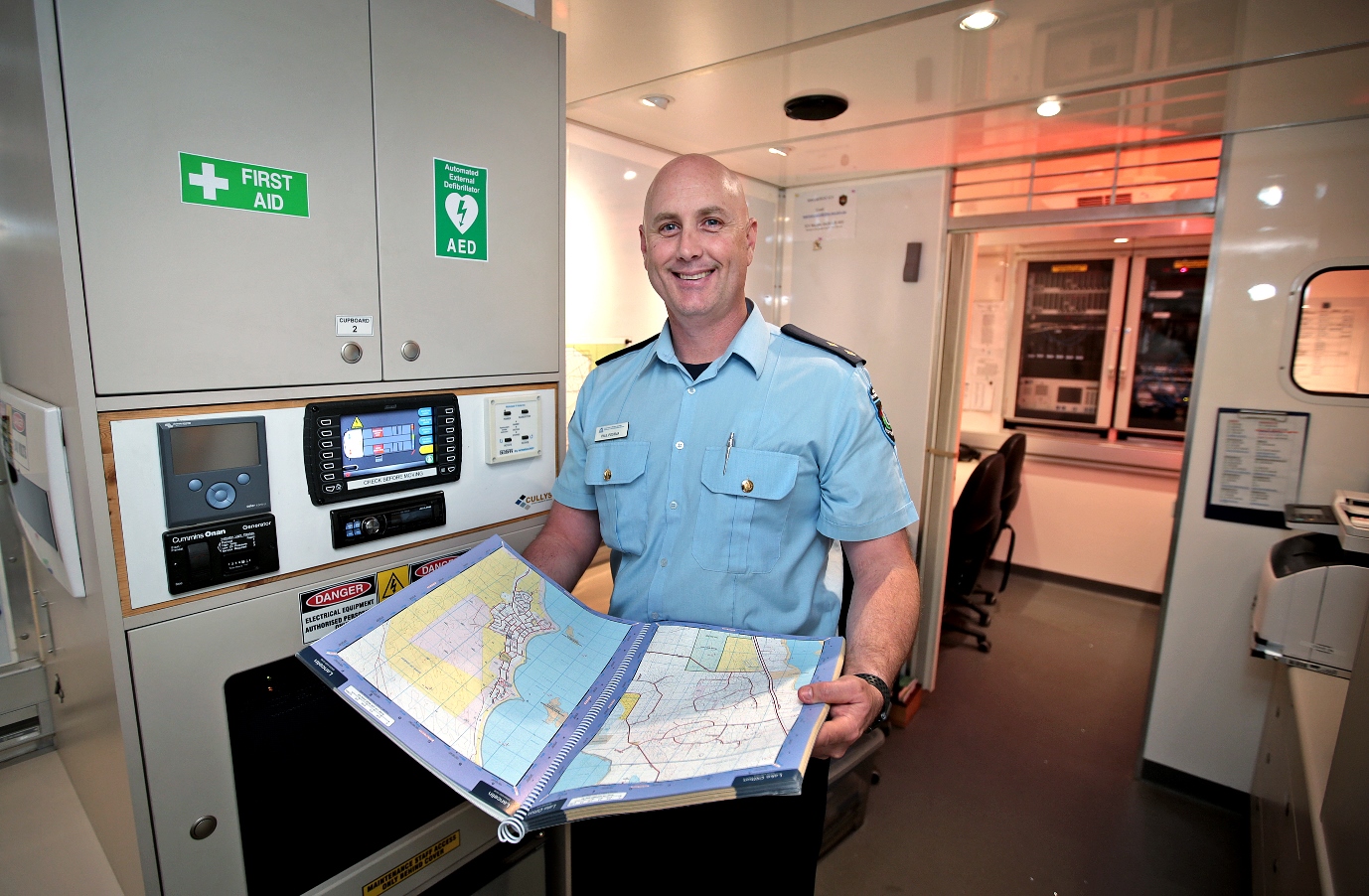 “The biggest issue for us is the human factor – we have a lot of stolen vehicles dumped and set on fire,” he said.

“There are always concerns around arson and other human factors.

“We’ve still got potential for a pretty nasty season ahead.”

This month they attended a bushfire in Lancelin.

“The fire was significantly slowed down and was able to be controlled as a result of previous prescribed burning around the town.” 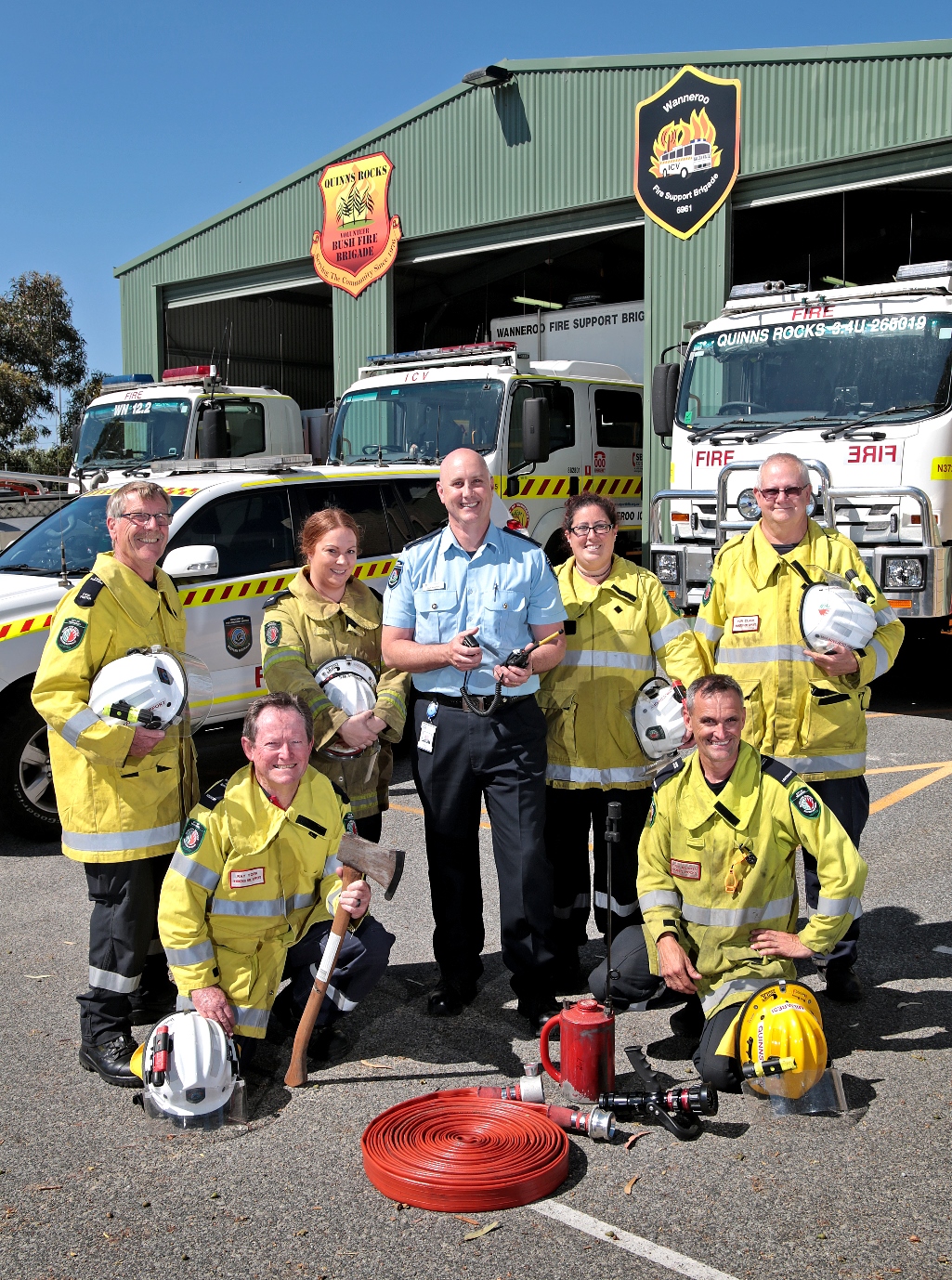