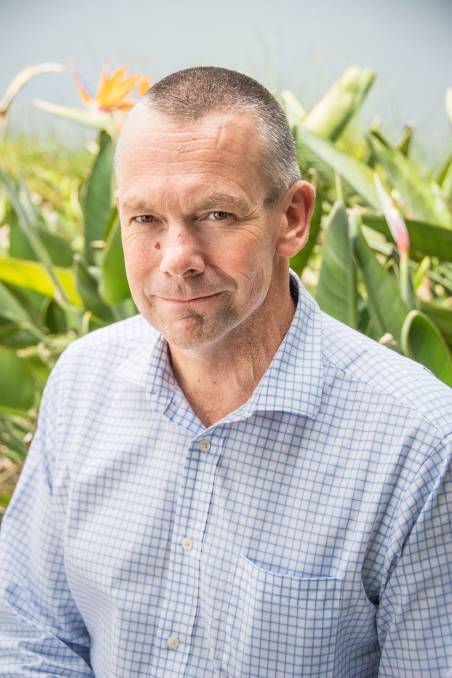 WITH nearly 75 per cent of all escaped burns in Western Australia starting on private properties, the Department of Fire and Emergency Services (DFES) has launched a new campaign to help landholders Burn SMART.

Focusing on the actions landholders need to take before, during and after conducting a burn on their property, DFES Rural Fire Division director Murray Carter said the resource provided a thorough checklist for landholders who were undertaking planned burns.

Sponsor's message
“Not choosing your conditions carefully enough is probably the most common trap people fall into,” Mr Carter said.

“From late April to May, many people assume because the days are getting a bit cooler and shorter it’s a good time to light a prescribed burn, but of course fuel moisture may still well be quite low and fire behavior can be in excess of what people anticipate.”

“The forecasting by the Bureau of Meteorology is generally really good and to a high standard, but as you undertake a prescribed burn you really need to monitor your conditions for wind changes etc,” Mr Carter said.

“The preparation around forecasts, conditions, fuel load and content is important.

“The area to be burnt also needs to be well prepared in terms of having a good fire break around it, good access to water in case you get spot overs, which are common, and make sure you have extra assistance should things get a bit hairy.”

With planned burns an effective tool in managing bushfire risk, Mr Carter said the purpose of the Burn SMART campaign wasn’t to discourage people from undertaking prescribed burns, but rather making sure they are conducted to a high standard and safely.

“If you’re in a restricted burning time and the conditions are right, we still encourage you to go ahead with your burn if you have received a permit from your local authority,” Mr Carter said.

“We just want to raise the level of awareness around the importance of preparation so we can reduce the number of escapes.”

The campaign coincides with the two-year anniversary of more than 150 escaped burns in the South West and Great Southern regions over a five-day period in May, 2018.

Scotsdale/ Mt Shadforth Volunteer Bushfire Brigade captain Carl Wesley, who helped fight the 2018 fires said the Denmark shire experienced about 50 fires during the period, with only 15 fire brigades available to fight them.

“It was a nightmare,” Mr Wesley said.

“Nearly every single fire that we went to that day were escaped fires from prescribed burns.

“People were legitimately conducting their burning because it was out of permit season and so they were lighting piles and the piles were just taking off.

“From memory, the forecast we were expecting on that particular day was for 40 kilometre per hour northerly winds and something like 20-30 millimetres of rain because a front was expected – but what we got was 120km/h winds and no rain.

“It produced perfect conditions for the fires to escape.” 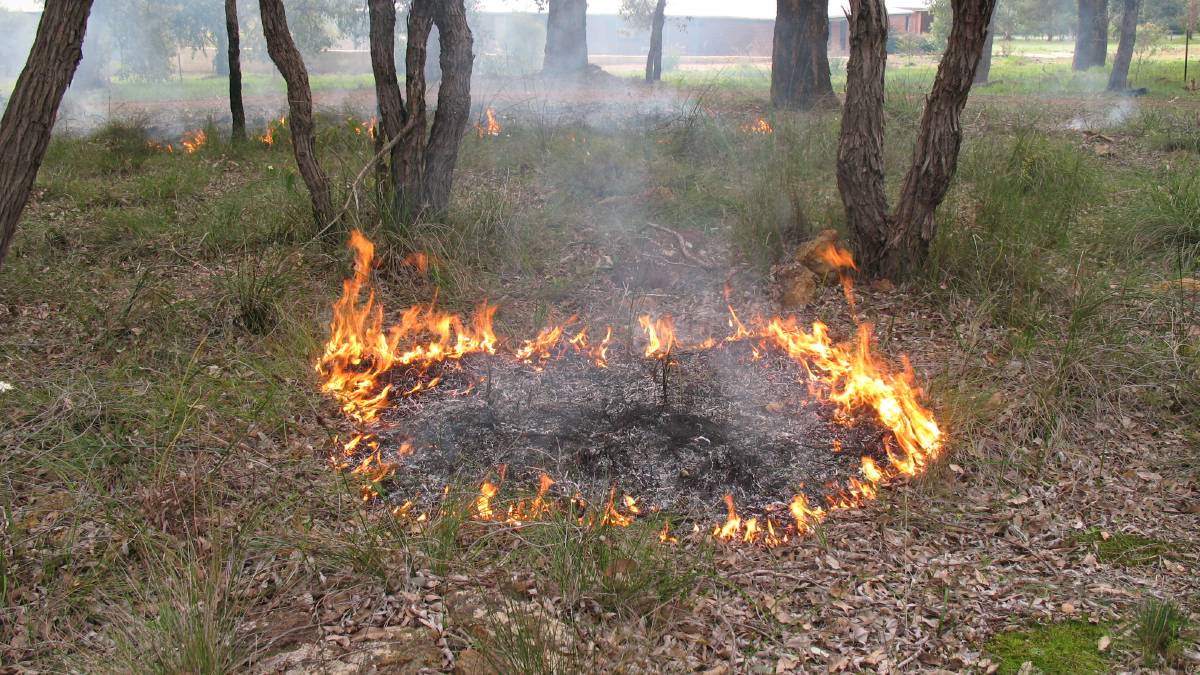 Three quarters of all escaped burns in Western Australia over the past three years started on private properties. DFES launched a ‘Burn SMART’ initiative earlier this week to help reduce the frequency of these escaped fires.

“This Burn SMART initiative will show people how to be more prepared, expect the unexpected and help build community resilience to bushfires,” he said.

With Denmark classed as the shire at most risk of bushfires in WA, Mr Wesley said the region had much more to do in terms of building its resilience to bushfires.

“I find professional farmers are much more switched onto bushfires than the general public and are far more responsible and capable at doing prescribed burns,” Mr Wesley said.

“But have a big meal on our plate which we haven’t even begun to chew the edges of in terms of being prepared.

“Some of our rural fire brigades are on the verge of closing because they don’t have enough people so that’s a massive problem.”