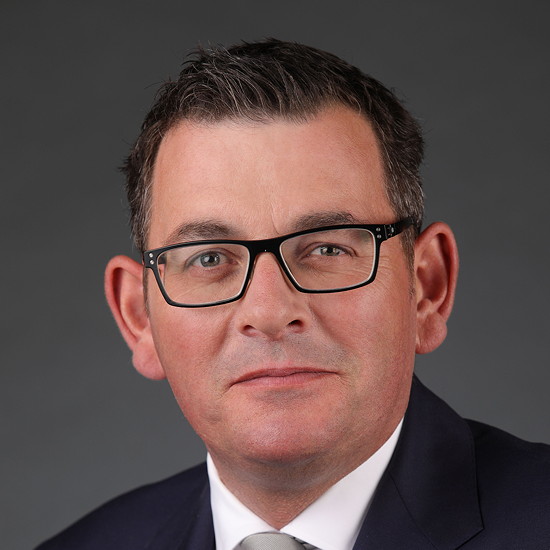 The Victorian government is withholding support for Scott Morrison’s black summer bushfire royal commission, threatening the credibility of the inquiry and a nationally co-ordinated approach to natural disasters.

Constitutional lawyers said a refusal by a state to participate in the royal commission could prevent Air Chief Marshal Mark Binskin, who will lead the inquiry, from accessing that state’s documents and compelling high-level public servants to give evidence.

Mr Andrews is concerned about the encroachment of commonwealth powers into areas of state responsibility.

Mr Morrison has asked the commission to look at whether the commonwealth should be able to declare a state of national emergency and be given clearer authority to take action.

He has also said hazard reduction, native vegetation management, building standards and planning laws should remain a state responsibility, but called for “national consistency” after the bushfires burned through states along the east coast.

He said there was uncertainty over whether a federal royal commission could compel the handover of state documents and appearances of state witnesses without the letters patent being issued by all levels of government.

University of NSW constitutional law expert George Williams said it was likely Mr Morrison wanted the full co-operation of the states because a key component of the royal commission was looking into the responsibilities of and co-ordination between commonwealth, state, territory and local governments in preparing for and responding to bushfires.

“They (the federal government) don’t need (the states to sign on) to hold the royal commission, but they do need it if the commission wants to have credibility and to genuinely deliver a co-ordinated national plan or response.”

Mr Morrison took the unprecedented step of calling out 3000 ADF reservists on a compulsory basis to help the bushfire recovery in early January.