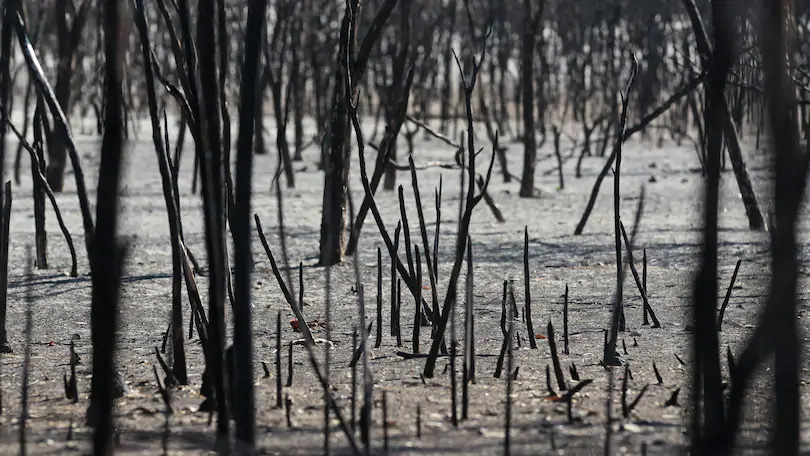 Burnt out bushland at Scaddan West in early 2016, after the deadly fires. Credit: The West Australian

The brave man who led efforts to fight Esperance’s deadly 2015 bushfires has backed recommendations from the State Coroner to fund a new water bomber and radio infrastructure for the region.

Scaddan farmer and volunteer firefighter William Carmody was singled out for praise by State Coroner Sarah Linton on Tuesday in her findings from the inquest into the deaths of Kym Curnow, 45, Thomas Butcher, 31, Julia Kohrs-Lichte, 19, and Anna Winther, 29, during the blaze.

Mr Carmody was on the frontline battling the inferno, and gave evidence at the inquest of the “huge problems” firefighters had with communications.

He yesterday told the Kalgoorlie Miner that new radio repeaters, as recommended by the coroner, were needed at Peak Charles and the east of the district to bridge communications gaps experienced during the desperate fire-fighting effort. 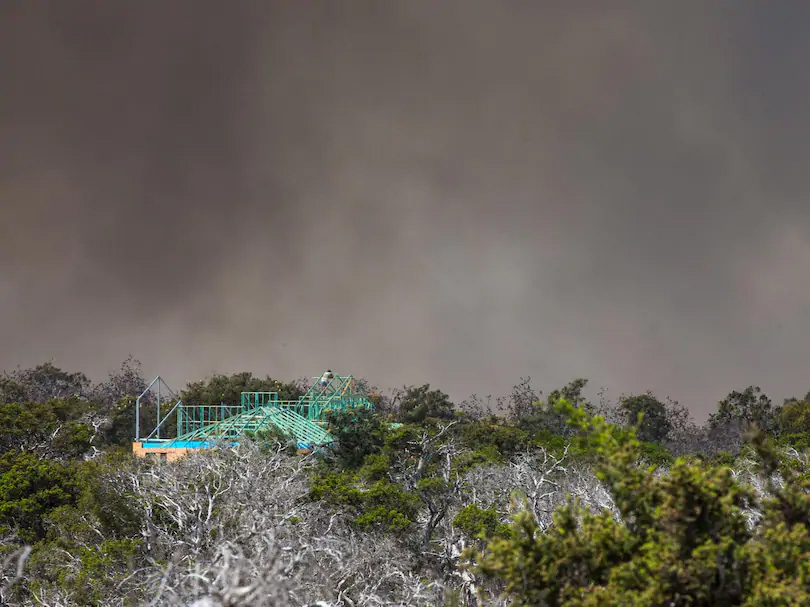 “It would help firefighters in the region to be able to talk to each other and improve safety,” Mr Carmody said.

Having a water bomber permanently stationed in Esperance, or available on call, was something Mr Carmody said should also be a priority.

“Water bombing aircraft are an extremely useful tool,” he said. “The closest are in Albany and then Bunbury, so it takes a long time to get them over here.”

Mr Carmody said a career fire service would not be as effective as other measures recommended, and should not be a priority.

His comments come after Emergency Services Minister Fran Logan ruled out funding a career firefighter service in Esperance, despite being recommended by the coroner.

“Regarding the Coroner’s recommendation around a Career Fire and Rescue Service, the Department of Fire and Emergency Services carries out evidence-based analysis to determine the best way to address risk across the State,” he said.

“This currently does not support a CFRS station in Esperance. However, there have been more DFES management staff and support brought to the area to assist emergency services volunteers and the Shire of Esperance.”

“Esperance is very isolated, you’ve got Albany and Kalgoorlie, and Esperance would be a logical part of the triangle,” he said.

“I think it’s disappointing that he’s ruled it out without that consultation and I’ll be talking to the Minister when I get back to Parliament for sure.

There are 16 volunteer brigades and 28 fire appliances in the Esperance region, as well as an emergency support unit which can act as an Incident Control Vehicle.