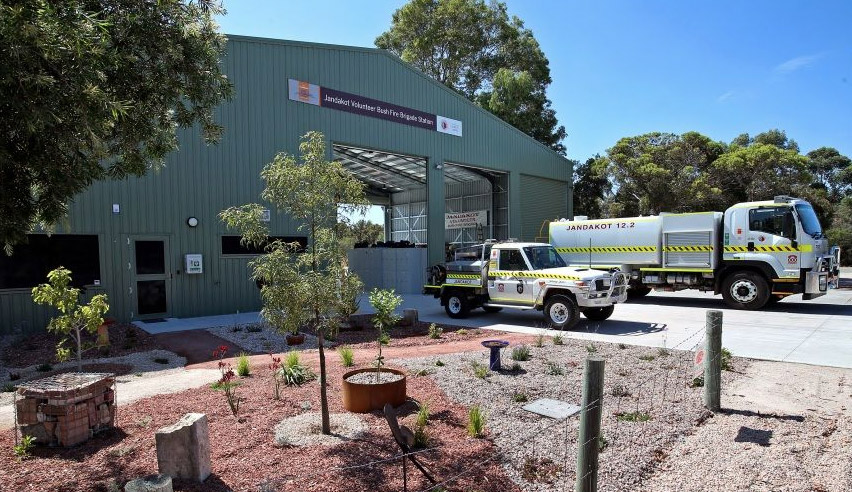 An up-to-date communications hub, incident management station and a WA-first native garden with increased bushfire protection are just some of the features of the Banjup facility, which was co-funded by the City of Cockburn and the Department of Fire and Emergency Services.

The new 625sqm base replaces a 30 year-old farm shed, which will allow the volunteer brigade to store its 12.2 litre Bulk Water Tanker, 3.4 litre Urban Tanker, a light tanker plus support vehicle and trailers.

Among the additions are a dedicated communications room which can track volunteers’ locations during deployment, plus an incident management station equipped with a Western Australian Emergency Radio Network (WAERN) base station.

There is also a dedicated cleaning station and mud rooms to allow volunteers to change out of ash and dust-caked uniforms.

Jandakot VBFB Captain Jarrad Fowler said the facility would be utilised by current and future membership for the next 30-40 years and it was critical they provided members with the best training possible to adapt to changed environments.

“In the last six months alone, there has been an increase in activities for Jandakot members attending many incidents in the metro area, but also deploying members intrastate to Broome, Balladonia and the Stirling Range National Park,” Capt. Fowler said.

“We’ve also sent multiple crews over to Queensland and New South Wales to assist with emergencies over there. 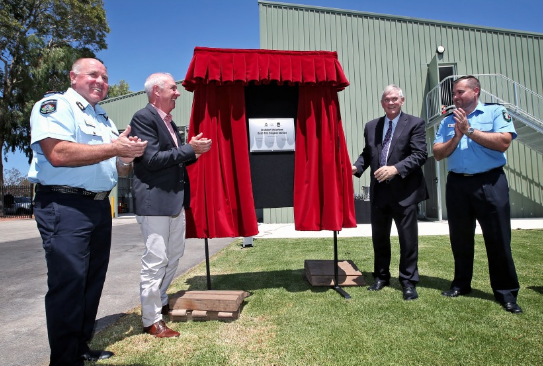 “This education and training doesn’t stop just with our members. The installation of the first Firewise garden to a fire station is an exciting addition that we are looking forward to sharing with the Banjup Community and the greater City of Cockburn.”

Rangers and Community Safety Manager Michael Emery said the Firewise native garden was designed to increase its protection against bushfires.

“The fire resilient garden also offers a unique and practical learning environment for the community to see real ways to protect and defend their homes from the threat of bushfires,” he said.

“The plants are natives that do not build up high fuel loads, or release large amounts of volatile organic compounds, so are naturally resilient to heat from fire, limiting their ability to burn and create additional embers that could endanger the station.

“With the growth of a younger and diverse generation of volunteer fireys, the new station will provide a safe and modern learning environment with practical spaces to ensure they are not only the best equipped, but the best trained.”