On Saturday night, members from the Association including President Dave Gossage AFSM and Secretary Lorraine Webster attended the Fire and Emergency Awards Gala, where a number of outstanding volunteers were recognised with awards for their efforts in their local communities.

The awards highlighted how essential it really is to have generations of volunteers in local regional communities, who continue to demonstrate commitment to protecting their local community.

The Association would like to formally congratulate all of the winners for their outstanding efforts on and off the firefighting ground and extend a further congratulations to all of the finalists, keep up the great work team!

Winners and finalists are as follows: 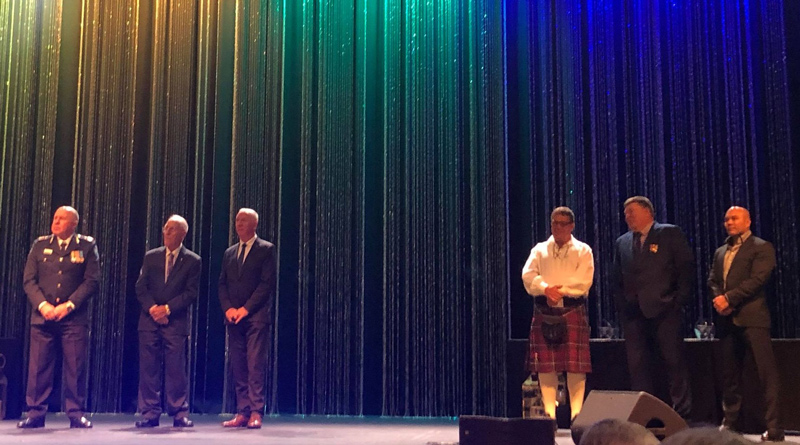 With over 20-years of experience as the Captain of the Irishtown Bush Fire Brigade, Murray has worked hard to add 21 new members to the newly formed Northam Central Bush Fire Brigades’ previous only 3 member team over the short time period of eight months. He contributed to recruitment efforts by conducting training exercises in the local community, which ultimately led to the current brigade becoming one of the most well-resourced and capable bush fire brigades in the region. 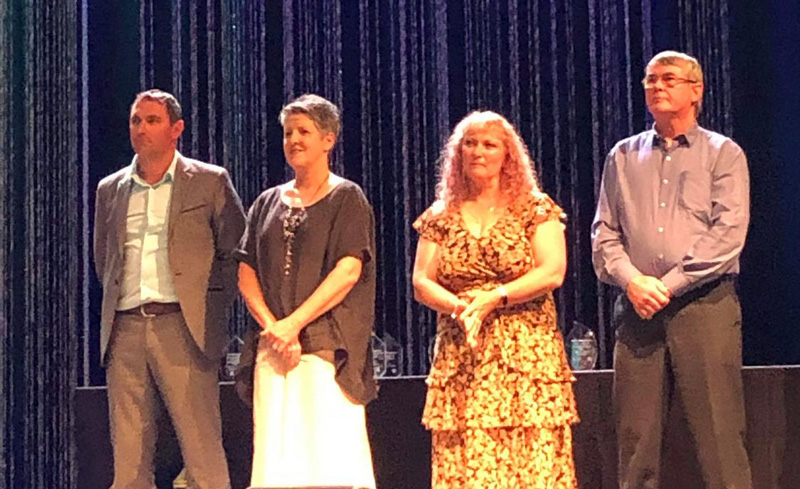 Members of the Roleystone Volunteer Fire Brigade combined their efforts to develop a bushfire preparedness community engagement strategy to improve fire and safety awareness in the area. This strategy included the production of a community newsletter by the local volunteers to assist the community with a more practical understanding of bushfire safety. 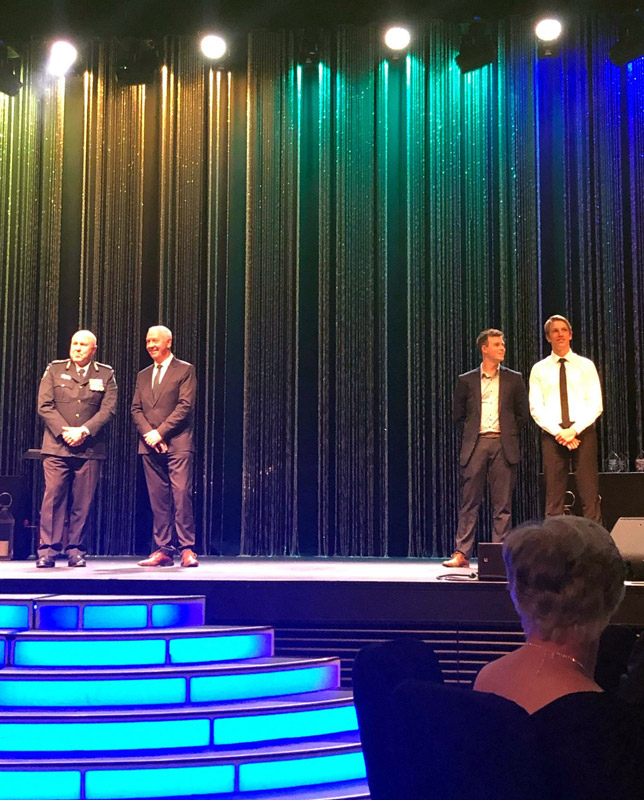 Jordan, who is now only 16 years old, has been a very active member in the firefighting space since the age of 12. He is an extremely passionate and dedicated individual who has the goal to one day become a career firefighter.