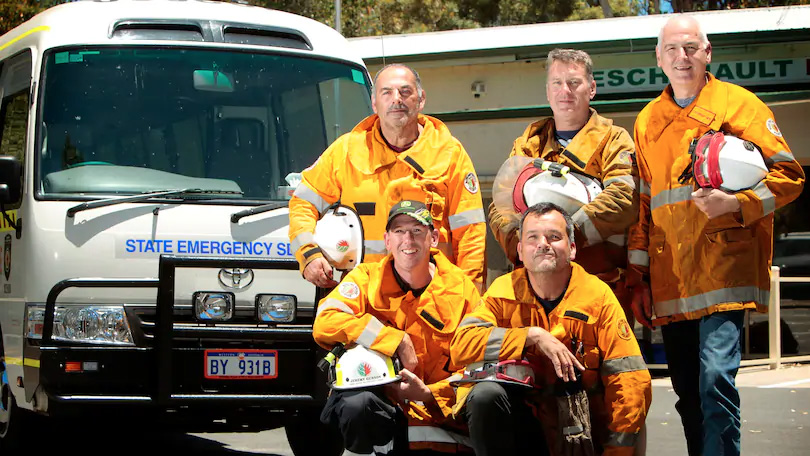 Across the country, bushfires are devastating communities, burning thousands of hectares of bushland and destroying lives and homes.

And the South West’s brave volunteer firefighters are stepping up and facing them head on.

A team of volunteer firefighters from across the region last week spent five days battling the Norseman blazes, which have closed the Eyre Highway and blocked off the Goldfields community from the rest of the world. 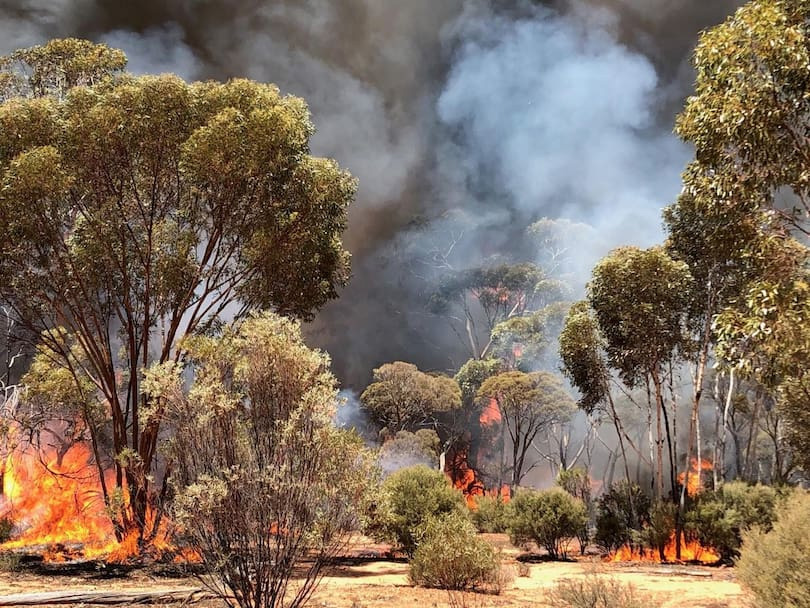 Uduc volunteer firefighter Paul Reynolds – who was deployed for seven days before Christmas to help with the New South Wales bushfires – led the Leschenault crew.

“We were prepared for the worst but thankfully that didn’t happen,” he said.

“We were trying to consolidate the fire lines that had broken out a few times, so we were working on a section they were worried about and we got that under control.”

He said it was a team effort, working with the Department of Fire and Emergency Services, Department of Biodiversity, Conservation and Attractions, State Emergency Response and the local community.

“We’re part of a very big community working together to try and help out,” Mr Reynolds said. 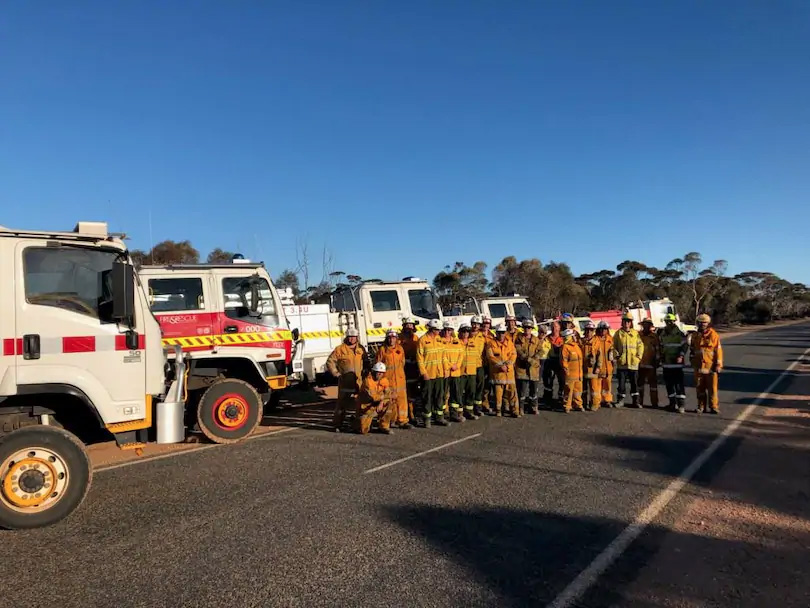 The team of volunteer firefighters from the South West who travelled to Norseman to help battle bushfires. Credit: South West Task Force Alpha

At times faced with big walls of flames, other times Mr Reynolds said they were “mopping up,” to make sure “that if the wind changes, it doesn’t go to hell.”

Leschenault Volunteer Bush Fire Brigade captain Michael Papalia said volunteer fireys from around the State and country supported them during the dreadful 2016 Waroona-Yarloop bushfires and they were returning the favour.

A team from Bunbury Volunteer Bushfire Brigade also travelled to Albany to help with the Stirling Range fires.