Note: The association holds the considered view that there is enormous value in the local ownership, wisdom and management that comes with Western Australia’s unique Emergency Services model.

While there has certainly been a serious imbalance in the funding and support provided to Local Government Bush Fire Brigades compared to their State-owned peers, having the support of our members and their Local Governments will ensure that our continued advocacy will eventually correct that anomaly and make the Emergency Services Levy (ESL) more transparent.

We are also working hard to ensure that every volunteer Bush Fire Brigade is provided with ALL the funding and resources it needs to safely manage local risks – including any specialist equipment such as breathing apparatus – as well as the appropriate level of training and support.

If your Brigade feels like it is not correctly resourced for the local risks, please get in touch with us via our new members email address: .

Below is a recent article related to this issue from our friends at the Augusta Margaret River Times. 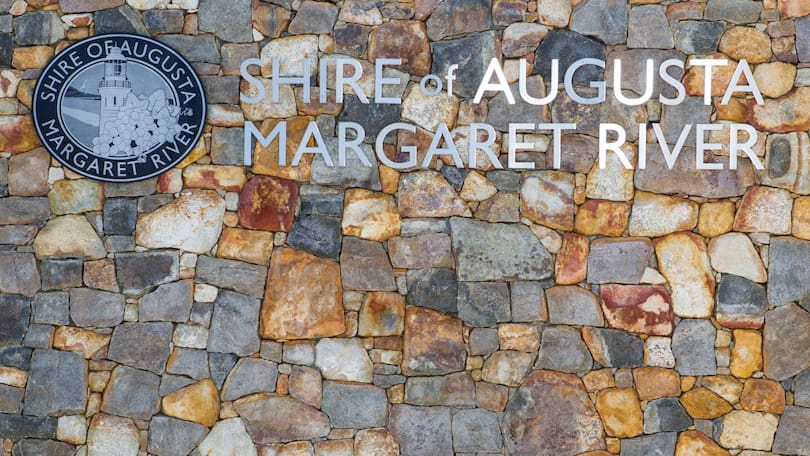 The matter came to a head at Wednesday night’s council meeting when Rosa Brook Volunteer Bushfire Brigade captain Richard Moroney won the support of five councillors to initiate the move.

Cr Earl said he was “extremely disappointed this has come up”.

Wallcliffe brigade won the right late last year to investigate talks with DFES commissioner Darren Klemm. But the Shire president warned Rosa Brook’s shift to DFES would remove another brigade from the oversight of Shire of Augusta-Margaret River bushfire chiefs and not result in a “better deal”.

“There’s a lot of dissatisfaction from other brigades that Rosa Brook went for this at this time,” Cr Earl said. “There is no special deal for either of those brigades.”

“It muddies the water at the moment.”

Captain Moroney told councillors the change would cement existing practices. “We undertake training with DFES, are deployed with DFES, manage our brigade with DFES systems and within DFES operating guidelines, and for the majority of the time are directed under the leadership of DFES on a fire ground,” he said.

“The shift to DFES management is not a brave new frontier or leap into the unknown.”

Wallcliffe Volunteer Bushfire Brigade was already discussing its transfer with DFES, which could not be considered until the end of the bushfire season.

It asked for the change to simplify administration duties in members’ capacity as firefighters and road-crash first responders.

Cr Paula Cristoffanini lost a bid to defer the item, and only Cr Earl and colleague Kylie Kennaugh voted against the proposed talks.

Cr Julia Meldrum moved the motion to start talks and said and unanimous vote would show “we are listening to the volunteers”.

“They are the ones who want to make the move,” she said. “I don’t feel our community will be any less safe.”

Deputy Shire president Pauline McLeod agreed and said last year’s brigade vote — in which seven of 10 brigades proposed to move across, falling short of the eight votes needed — was “a strong majority”.

“They put their lives on the line for us and they are asking for this,” Cr McLeod said.

Captain Moroney noted councillors voted against the wholesale transfer last year despite the seven out of 10 votes.

“Through the power of democracy, the council said ‘no’,” he said.