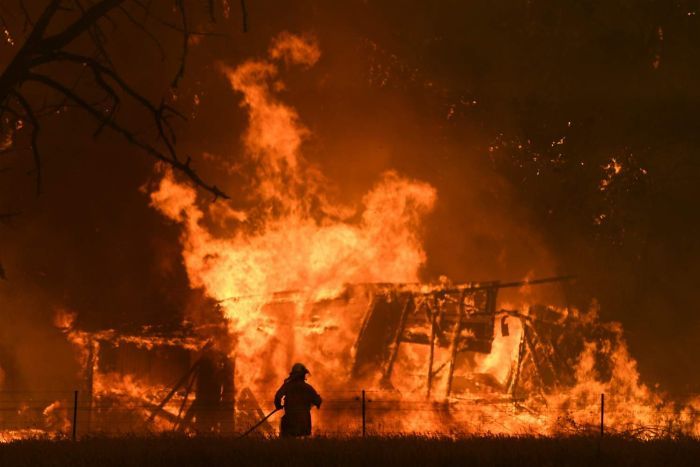 The benefits of a more harmonised approach to hazard reduction burns across Australia and the threat of climate change are set to be examined by a national inquiry into the unprecedented bushfire crisis.

The ABC has seen the draft terms of reference for the royal commission into the bushfires, which also state climate change is affecting Australia’s ability to prevent, mitigate and respond to natural disasters.

Prime Minister Scott Morrison told Parliament on Tuesday he had written to the states seeking feedback on what the inquiry should look at, but his office refused to release the details publicly.

The draft terms of reference state the changing global climate “carries risks for the Australian environment”.

Climate change remains a contentious issue within the Coalition, as some Nationals members butt heads with moderate Liberals over demands for greater action to tackle climate change.

It is also set to look at whether the Federal Government should have the power to declare a national state of emergency.

The draft terms of reference raise concerns there is not a uniformed approach to emergency arrangements, describing them as inconsistent between the states and territories. 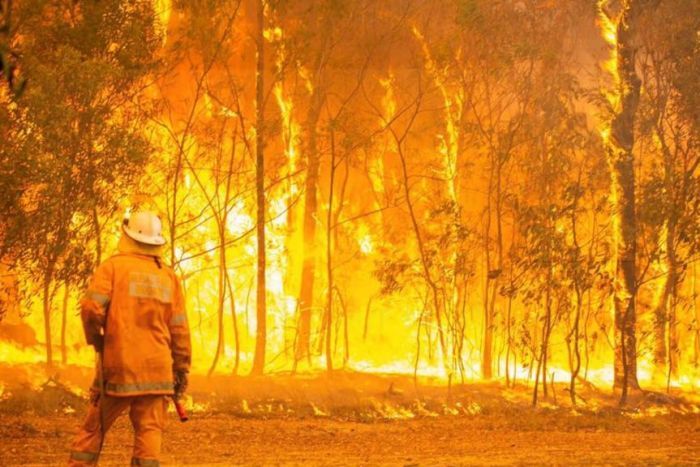 The Government is using these concerns to question whether it should have clearer authority to take “unilateral action” in the national interest, such as deploying the Australian Defence Force without needing to be asked by the states.

The investigation into the bushfire crisis will also consider the potential benefits of “harmonising” aspects of land management like hazard reduction burns across the state and territories.

The technique has been debated heavily during this bushfire season.

NSW Rural Fire Service commissioner Shane Fitzsimmons warned the measure was “not the panacea” some were looking for to mitigate bushfires as the crisis unfolded, but many members of the Coalition have called for more controlled burns.

The responsibility for land management currently falls to the states.

Traditional land and fire management practices of Indigenous Australians are also expected to be examined, to see if they can improve Australia’s response to natural disasters.

While royal commissions can sometimes run for years, the Prime Minister wants this one completed by the end of August.

He has kept the details shrouded in secret, with Labor leader Anthony Albanese arguing the Opposition should have been consulted as a matter of “common courtesy”.

The royal commission will be headed by former chief of the Defence Force Mark Binskin.