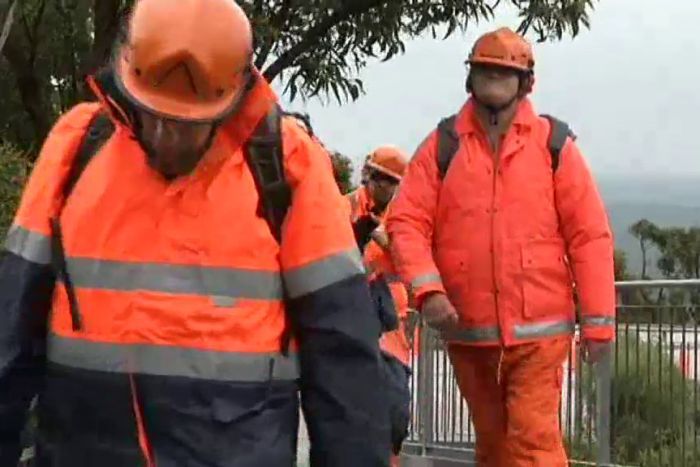 The Western Australia State Emergency Services Volunteer Association has described the process of getting new equipment as a “disaster” after a 10-year battle to get better climate gear at specialist operations in WA’s south.

A trio of SES groups in WA’s south face the coldest conditions in the state with regular call-outs for search and rescues to the Stirling Range.

In the past six weeks, Albany, Mt Barker and Gnowangerup SES groups have completed three search and rescues on Bluff Knoll, the highest peak in the range and the only place in WA to receive regular winter snowfalls.

But despite the extreme temperatures, often falling below zero at the summit, it took a donation from the local Lions Club to secure better cold weather clothing for Albany SES.

The Department of Fire and Emergency Services has since issued a trial of new equipment to the three SES groups who service Bluff Knoll. 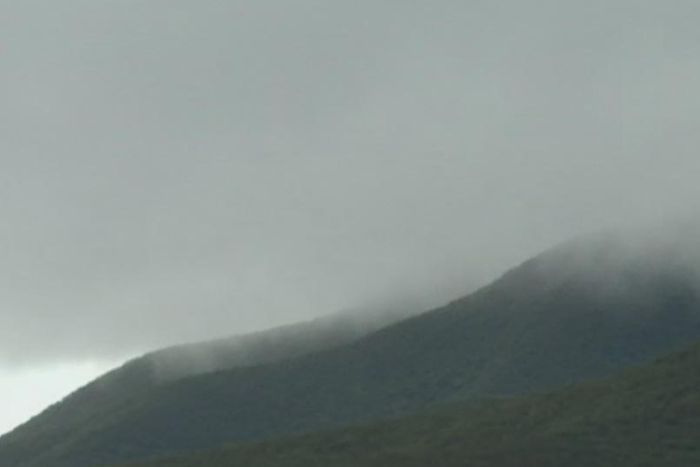 The WA SES Volunteer Association’s Lin Booth said the SES had lobbied the Department of Fire and Emergency Services (DFES) for better gear for more than a decade — without luck.

“There’s a lack of understanding about what the SES do and require by some people in DFES,” Mr Booth said.

While ESL is collected by local governments, it is held by DFES, which distributes it back to councils across the state.

Mr Booth said complex layers of bureaucracy made equipment requests outside of the norm, such as alpine clothing, a difficult process.

“We’re there 24/7, we are 100 per cent volunteers with not a paid SES person, they’re all community-based volunteers doing it in their own free time,” he said.

“And the process is a disaster.

“Having said that there is a working group going where we’re trying to find a way around it, but the problem is because every government has their own policy and procedures it’s a really hard thing to get them all to do the same thing.” 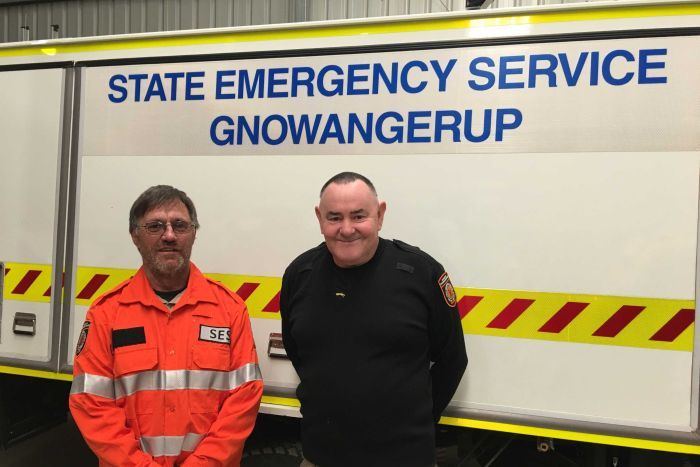 The WA Local Government Association (WALGA) has sought to separate itself from the process.

While local governments manage how bushfire funding, initially generated from ESL, is spent, they only act as an administrator for SES funding, and do not dictate where and how funds are used.

President Lynne Craigie said there was a clear breakdown in the system and they wanted it changed.

“It just comes to us to hand out and that’s a real breakdown in the system,” she said.

Ms Craigie said local government either wants to be left out of the process completely or allowed input into what the money is spent on.

“If that’s the way it needs to be, SES should be dealing directly with DFES not with us,” she said.

“And if we’re involved, let’s have some say in it and let’s assist our local communities and our SES volunteers.” 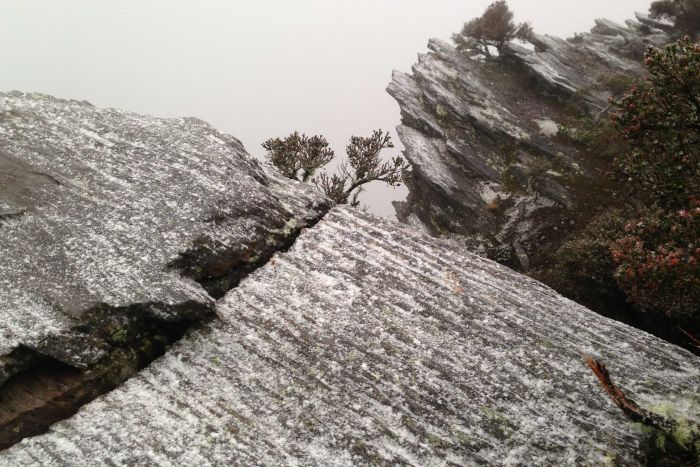 PHOTO: Snow is a common sight on Bluff Knoll in the Stirling Ranges during the winter months. (ABC News: Jacob Kagi)

DFES deputy commissioner Craig Waters said he recognised there could be “room for improvement” in their administrative process and it was something they were working on.

“And that’s what we’re trying to do with the rationalisation and review of the local government grants scheme manual,” he said.

But Mr Waters said the 10-year wait on the equipment was not entirely accurate, with SES initially requesting camping equipment that DFES was not prepared to fund.

He said he did not know when the request changed to personal protective clothing.

Mr Waters said there were several different working groups in place looking to streamline the way funding was delivered.

“Having recently stepped into this role, one of my key focuses has been in working with both volunteers and the associations to have the right resources and equipment to not only look after themselves but the community,” he said.

Mr Waters said he had issued a trial of new equipment to the three SES groups who serviced Bluff Knoll.

“And we’ll get some feedback and input from the volunteers undertaking in that trial to see if that’s suitable,” he said.

“We’re also doing a holistic review across the state in relation to [personal protective clothing] both in the clothing and equipment side of it.”

Mr Waters said he welcomed the community organisations, like Lions Club, contributing to volunteer organisations across the state.