Having completed his sold-out arena tour of the UK and Ireland, hilarious comedian Jack Whitehall is coming to Perth and has given us two double passes to give to Bushfire Volunteers.

To be in the draw for one of these double tickets to Jack’s show at the RAC Arena in Perth on Tuesday 11 February, all you have to do is update your contact details and answer a couple of questions that will help the association help you in the future.

Here’s what Jack said about his Australian arena tour:

“I couldn’t be more thrilled to be going to Australia and New Zealand. There’s no feeling like standing up on stage in front of an arena full of strangers, and still being able to hear your dad heckle you.” 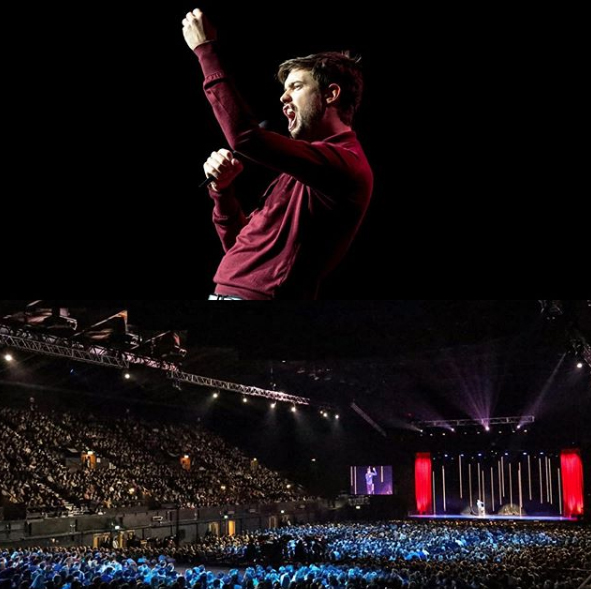 We will randomly draw two names from those who complete the form below at midnight on Sunday, so get in quick!

This competition has closed