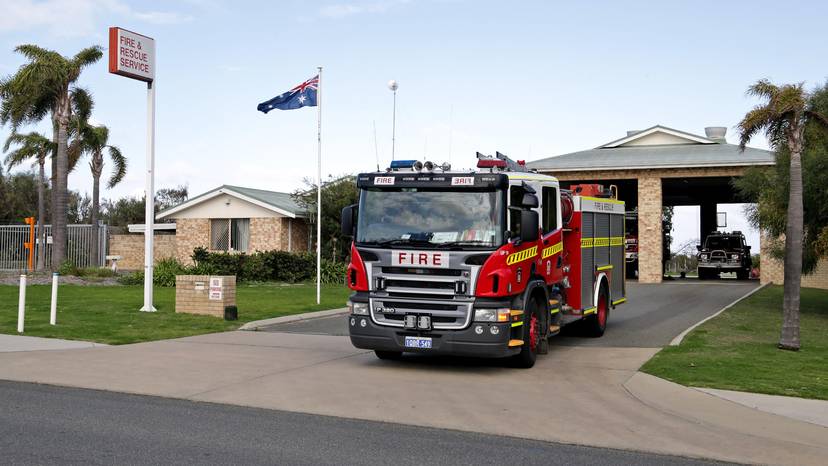 THE Department of Fire and Emergency Services says it has no current plans to relocate Joondalup fire station, despite rumours it’s on the cards.

North Coastal Superintendent Andrew Hinton said DFES currently had no plans to relocate the station, built in 1996 in Drovers Place, but did not rule out a future move.

Business operators in the area said they believed DFES had been considering alternative sites for the station because the Wanneroo Road-Joondalup Drive interchange project affected access to Joondalup Drive.

“DFES has been working closely with Main Roads WA to ensure there has been no impact on fire station operations during the construction of the Wanneroo Road-Joondalup Drive interchange,” Supt Hinton said.

Prior to the flyover project, vehicles could turn right in and out of Drovers Place to Joondalup Drive. 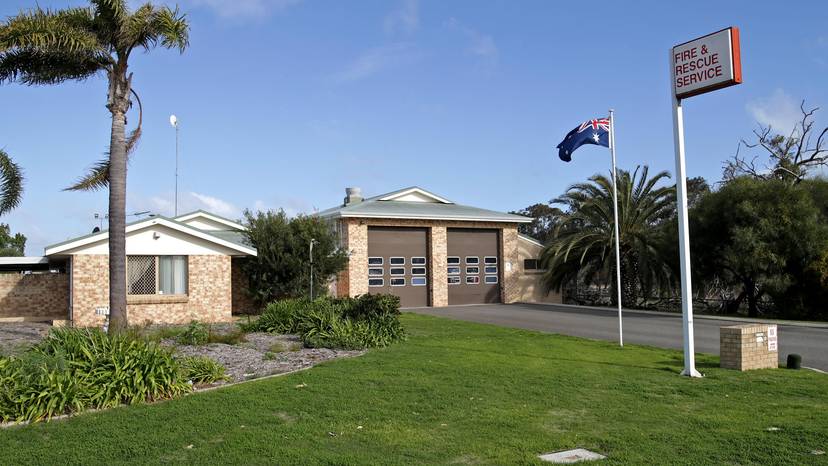