The contract to build the state-of-the-art centre was awarded to South-West construction company Perkins Builders, and will create 130 jobs during its construction phase.

The Department of Fire and Emergency Services (DFES) facility includes the State’s first regionally based Level 3 Incident Control Centre, which will be activated during major emergency incidents in the South-West region, including bushfires.

The Koolinup Emergency Services Centre will support career and volunteer emergency services personnel, including firefighters and SES in Collie and the South-West region.

The centre will also include an emergency driver training school for DFES and other State Government volunteers and staff, as well as providing a regional fleet management capability that will support the relocation of up to 70 of DFES’ high fire season fleet to Collie.

Perkins has committed to ensuring that 70 per cent or more of the centre’s building materials, contractors and supply chains will be sourced from Collie and South-West based businesses.

Local businesses will be given the opportunity to provide services including electrical, mechanical, painting, earthworks and retaining walls, while subcontractors from throughout the South-West are expected to be engaged throughout the building phase.

“It’s important that we invest in quality infrastructure like the Koolinup Emergency Services Centre to better equip the people who are putting others first and protecting their community.

“The State Government liaised extensively with the local indigenous community to select the site for this new centre, which has fittingly been given the Aboriginal name for Collie – Koolinup.

“This new centre will deliver local employment opportunities, while ensuring South-West communities have the best possible resources to manage complex bushfires and other emergencies.”

“I look forward to seeing this new centre create jobs in Collie for locals, with over 130 jobs to be created during the construction phase.

“This is a great initiative that will boost regional economies and create jobs in the regions.” 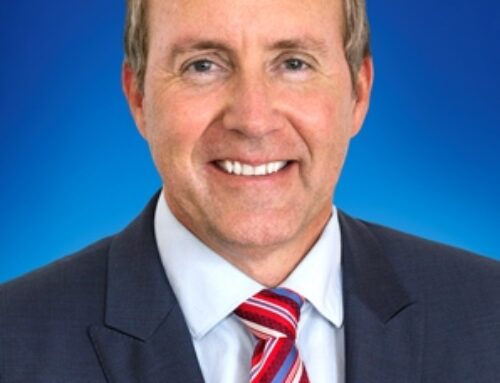