The West: The eleven big questions about the Wooroloo fire answered

The West: The eleven big questions about the Wooroloo fire answered 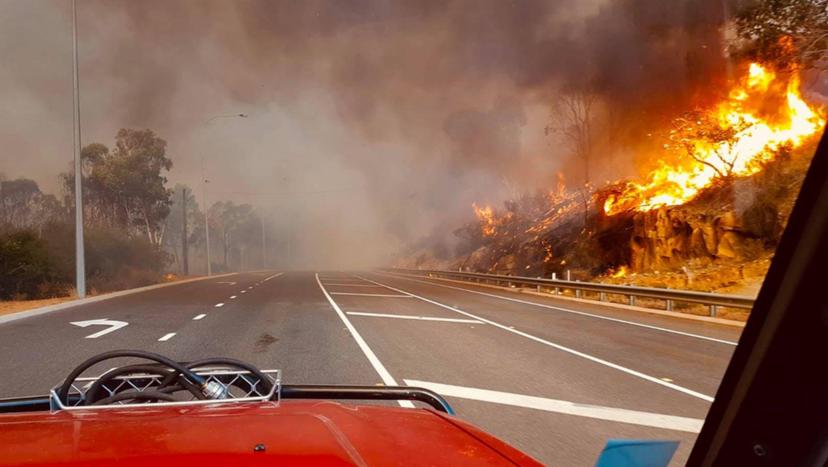 Fire authorities confirmed that COVID precautions were “troublesome” for their people fighting the fire. “We have restrictions on the number of firefighters in vehicles.” DFES Deputy Commissioner Operations Craig Waters said. DFES Commissioner Darren Klemm said he felt it had not restricted them fighting the fire.

2. How and when did the fire start?

The WA Police arson squad are currently investigating the source of the fire. However, DFES Commissioner Darren Klemm confirmed the fire started on a private property, but was not able to provide any more details.

3. Were there recommendations from previous inquiries?

Legislation proposed by the Barnett government that would have placed the same fuel reduction obligations on State and local government as private landowners and streamlined a disjointed approach to firefighters stalled long ago.

4. Were there enough resources to fight the fire?

As many as 250 firefighters, and more than 300 vehicles, were on the ground as the fire raged on Monday night. “There is a lot of anxiety amongst the volunteers and frustration in not being able to get on top of it,” Dave Gossage, president of the Association of Bush Fire Brigades said.

5. Did firefighters have enough aerial support?

NSW sent its mega tanker Marie Bashir across the country to help. That will join WA’s air tanker, which was deployed along with at least eight other firefighting aircraft.

6. Was prescribed burning up to date in the fire ravaged areas?

The Parks and Wildlife Service said most of the area affected by bushfire is on private property. a small amount of Department of Biodiversity, Conservation and Attractions-managed land impacted on the western edge of the bushfire.

7. Who is the Emergency Services Minister and where was he yesterday?

Fire and Emergency Minister Fran Logan was at the State Operations Command Centre in Maylands in the morning where he met with the State Emergency Coordination Group. From there he went to both incident control centres and Mundaring and Wooroloo.

8. How do you claim insurance?

According to Choice, the first step is to contact your insurer to clarify your coverage and notify them of your claim. State and/or Federal Government may provide financial assistance in the event of a natural disaster.

9. How many homes have been lost?

71 — but DFES is continually working to identify any damaged or destroyed property. DFES said the number of homes lost in the fire could still rise.

10. When will residents be allowed back in?

DFES Commissioner Darren Klemm said it could be days, as they battle to get the massive fire under control.

It is understood the Premier will enact the Lord Mayor’s Distress Relief Fund for those who wish to donate.