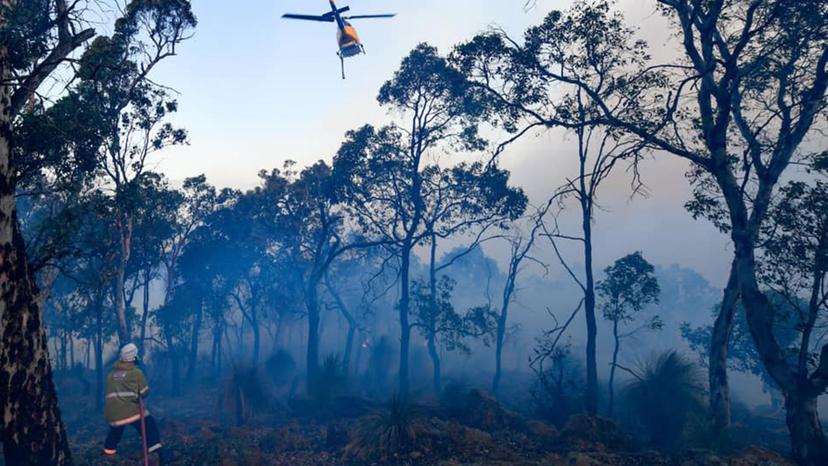 Image of the efforts of DFES battling the Wooroloo bushfire

The giant fire that has been threatening the Perth Hills for the past six days has been downgraded from emergency warning level to watch and act.

DFES Commissioner Darren Klemm said the fire was now 100 per cent contained, but firefighters would have to grapple with winds guts of 50-60kmh with light rain expected later today and heavier rain this evening.

Restricted access permits for residents to get back to their Tilden Park Estate homes were issued from 2pm — with entry allowed from 4pm. The permits were issued from the City of Swan Place Office in Gidgegannup.

Mr Klemm said it was a great result.

“We are so focused on keeping the community safe and we have just had night after night of strong winds — and to get through last night without any major breakouts, leaves us in a great place.”

But Mr Klemm said people shouldn’t think this was the end of the road for firefighters and emergency services crews.

“People shouldn’t think this is the point where we aren’t going to be here, we are very mindful of people that have lost homes and we will stay to make sure they are okay in a very difficult time.” 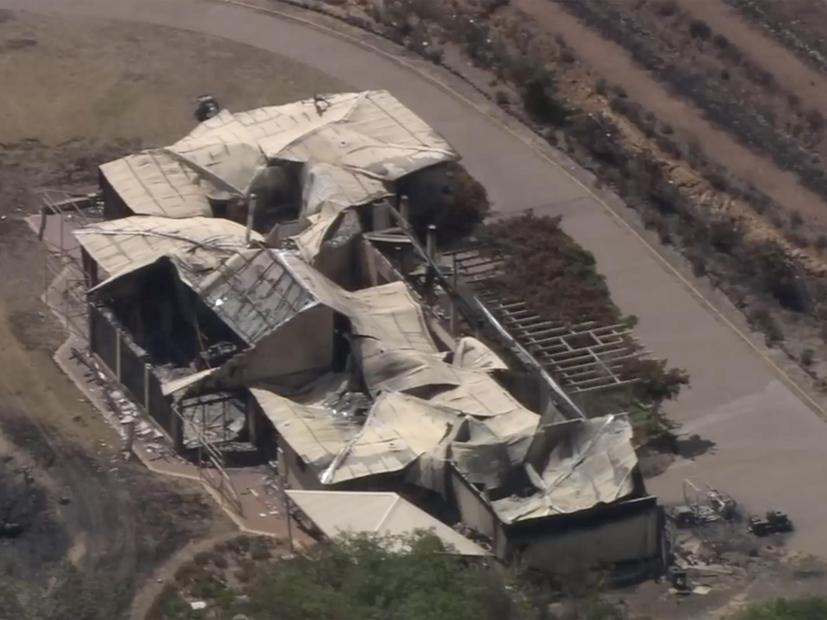 Damage that has occured due to the Wooroloo fires. 86 homes have been lost due to the fires. Credit: 7NEWS/7NEWS

“I’m advised that 86 homes have been destroyed and many more damaged,” he said.

“Firefighters are on the scene actively mopping up and strengthening containment lines. DFES is working hard to clear the hazards on the fire grounds to ensure residents can get back in.

“Falling trees and powerlines, and asbestos, are still a significant hazard on the fire grounds. The rains may extinguish the fires but not the danger. The weather today may cause trees weakened by the fire to drop branches or to fall over.

“DFES is working alongside contractors and utility providers to clear these hazards as soon as possible. Please continue to listen to authorities and heed WA emergency warnings and advice.” 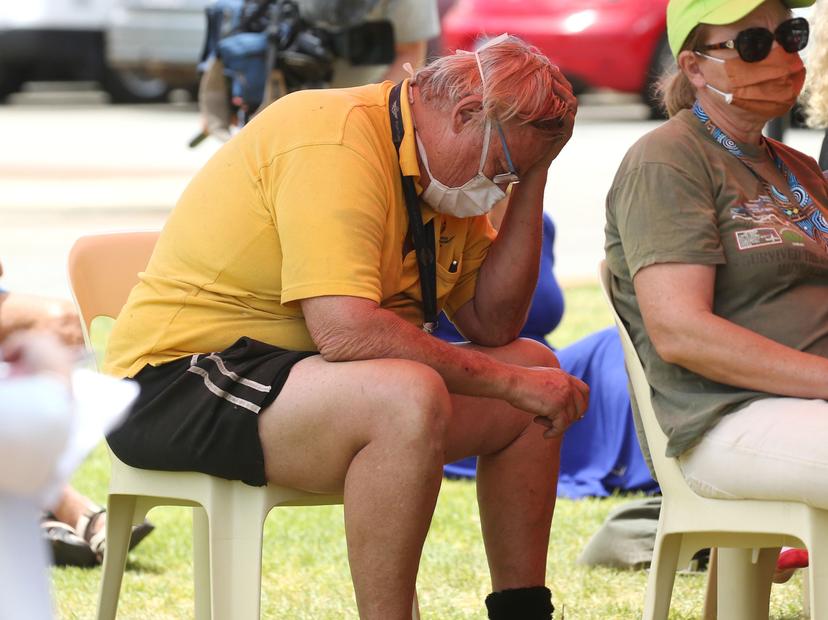 Dave Gossage said a full and independent inquiry was needed to examine this as well as the Wooroloo fire itself which has destroyed 86 homes.

“Bushfire volunteers have gathered from all over WA to help assist at the Wooroloo fires this week,” Mr Gossage said.

“After a few brief discussions when volunteers…it’s pretty evident that they’re all completely knackered from the constant days of work, and the ever-apparent cultural differences between the different services on the fire ground that are still continuing to cause constant frustrations.

“Which is why, after the fire has been mopped up and our volunteers are safe at home with their loved ones again, we will be calling on the government to ensure a proper independent incident review is conducted as soon as possible.”