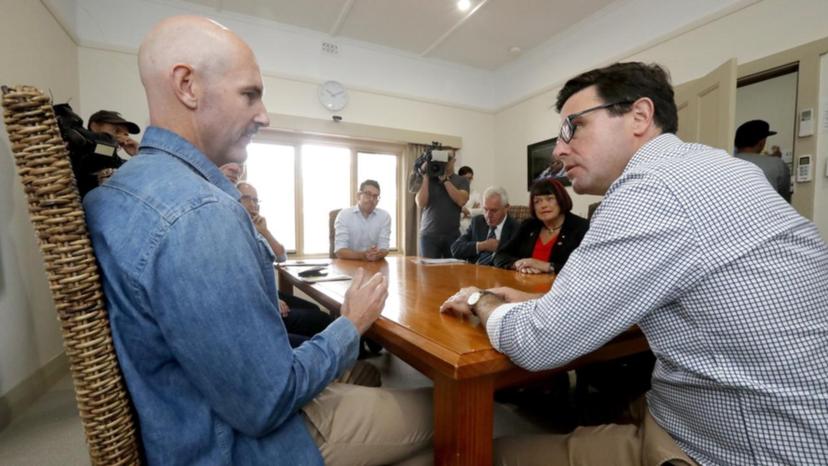 The Morrison government’s progress on implementing the bushfire royal commission recommendations will be tracked in public monthly updates.

A new federal government tracking document will detail progress on the 80 recommendations stemming from the inquiry, which was launched after the Black Summer blazes.

“We owe it to those 34 people who paid the ultimate sacrifice in our black summer last year to act on the recommendations of the royal commission,” he said on Tuesday.

“Every Australian rightly deserves transparency around how all levels of government and industry are responding to the royal commission, otherwise it’ll all be nothing.”

There have been more than 240 reports into natural disasters since 1920 with most unaddressed.

The federal government has committed to implementing the commission’s recommendations.

“This royal commission has presented Australia’s federation, not for profits and the private sector with a road map to better equip communities adapting to and bouncing back from disasters,” Mr Littleproud said.

The document will be available on the Department of Home Affairs website.

The royal commission recommended introducing a national emergency declaration to help states and territories with response and recovery efforts.

It found states should remain primarily responsible for managing the on-the-ground response to disasters, while a national cabinet-style body should take charge of high-level, strategic decisions.