CORRIGIN stud Merino breeder Steven Bolt is in awe of the courage and skill displayed by farmer volunteers Joel and Travis Bell in the face of the recent terrible Wheatbelt fires.

“The mad bastards saved my house,” Mr Bolt recalled as the local community started a massive mopping up and recovery operation.

Brothers Joel and Travis managed to save the home against all odds as fire destroyed virtually everything else on the Bolt property.

Mr Bolt, a deputy fire chief with his local volunteer brigade, was racing along the fire front making sure people were evacuated and helping save other homes as the blaze ripped through his farm.

His number one concern was making sure no one died and he stressed that volunteers should fall back if the situation became too dangerous.

The Bells took a calculated risk in saving the Bolt home, putting out the blaze as it took hold on a corner of the dwelling.

They emptied out the water tank on their fire truck before leaving to refill and then returned to finish the job.

“The house is still standing but everything else around the house is gone,” Joel said.

“It was pretty hairy but we had an evacuation plan if it didn’t go well.

“We stuck by the house as the fire came over the hill.

“The wind was just that strong, it was an horrendous day.”

The brothers figured they could retreat to bare ground on a pasture paddock behind the house if forced to give up the fight.

Mr Bolt said the volunteers had done a remarkable job around Corrigin in protecting lives and property and limiting livestock losses.

“Volunteers were the first on the scene and the ones there fighting the fire throughout,” Mr Bolt said.

He said that as well as the local volunteers, the community owed a huge thanks to volunteers from other bushfire brigades who travelled from far and wide to help, and to farmers who had offered to agist livestock.

Within hours of the immediate danger passing on February 6, Mr Bolt had organised two teams of veterinarians to assess and treat sheep caught up in the fire on farms throughout the district.

The day after their firefighting heroics, the Bell brothers and other farmers were out helping with the clean up and burying livestock that couldn’t be saved.

Joel said that along with help from other volunteers he had buried about 250 sheep on a mate’s property as the community moved quickly to rebound and help those hardest hit.

“As soon as we see smoke anywhere, we jump in.

“It is the same with the clean up.” 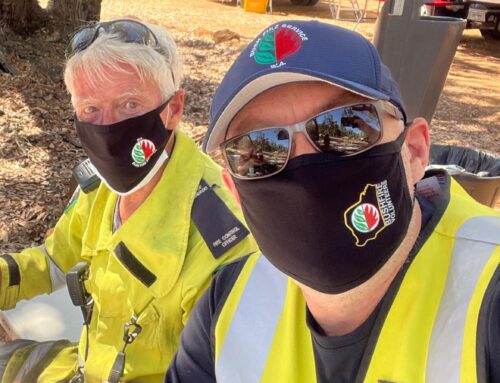 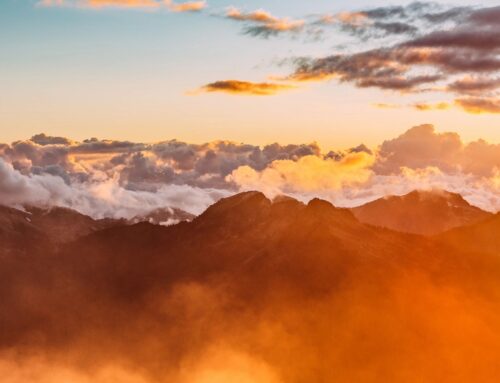 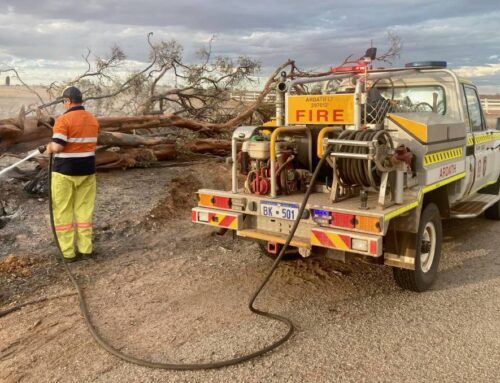 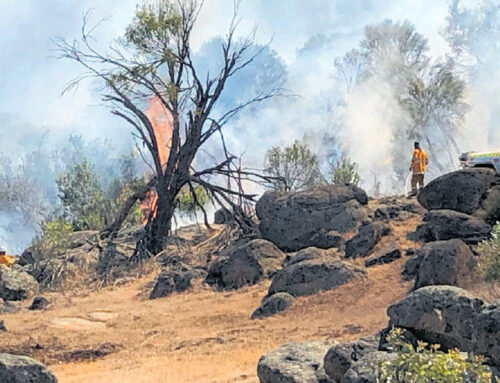 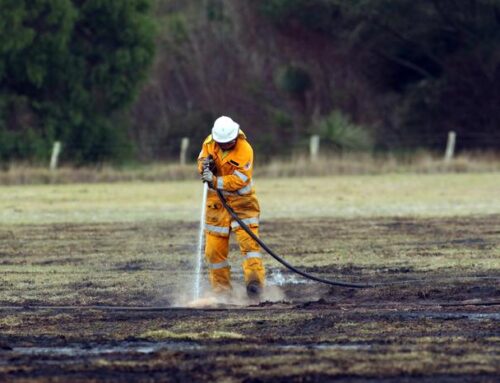