GELORUP firefighters have been recognised for their outstanding service as part of National Volunteer Week 2021.

The presentation night held by the Gelorup Volunteer Bushfire Brigade marked an opportunity to acknowledge volunteers for their efforts fighting fires throughout the South West.

Brigade Captain Glenys Malatesta said the night was a first for the Shire of Capel. “Saying thank you is free and it’s all it takes for someone to feel acknowledged for their time and efforts,” she said.

The night was funded by both Ms Malatesta and Fire Control Officer Jeff McDougall, with leftover food distributed to the homeless at the Graham Bricknell Memorial Music Shell afterwards.

Ms Malatesta said Bunbury DFES Superintendent Andy Wright’s attendance was another honour. “Andy acknowledged the brigade for how proactive they are in keeping residents safe and fire aware.” 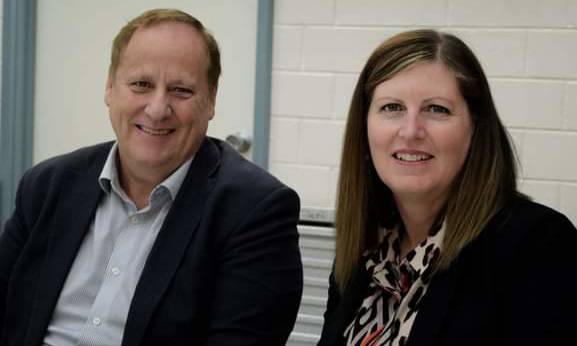 Special mention was made of Elgin Chief Volunteer Fire Controller Chris Scott for his 50 years of service. Ms Malatesta said it was crucial Mr Scott was acknowledged for his hard work. Other awards went to Alex McNab for 50 years of service and Barney and Donna Tompkin for 20 and 15 years.

“We also raised our glasses to celebrate the life of Peter Dylan who passed away four weeks ago. It was a chance to pay tribute to his 50 years of service,” Ms Malatesta said.