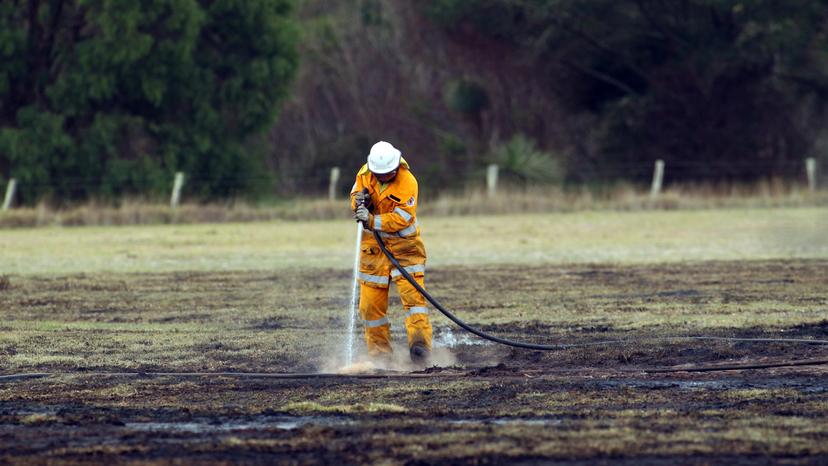 City of Albany rangers issued 233 more bushfire notices in 2019-20 than in the previous financial year, the City’s annual report has revealed.

In 2019-20, Albany rangers issued 652 notices to ratepayers over matters including bushfires, dogs, littering and parking.

According to the report, 237 of those were bushfire notices.

City of Albany public health and safety manager Scott Reitsema said the increase in notices was a result of an intensified response to fire management.

“During the 2019-20 fire season, the City of Albany upgraded the fire management software, as well as employed additional resources to ensure the number of dedicated City staff on the ground was sufficient to reduce the public safety risk over the fire season,” he said.

“This resulted in a significant increase in the number of notices given out and hence a similar size drop in fire risk for 2019-20.

“Coming into the 2020-21 fire season, a similar task force will be employed to help reduce the public safety risk once again.”