The Rural Fire Brigades Association of Queensland is seeking urgent clarification from the state’s audit office over what it claims is a misuse of emergency services funding.

RFBAQ general manager Justin Choveaux said $16 million from the Queensland Fire and Emergency Services (QFES) budget had been used to pay State Government COVID-19 expenses, including accommodation for people required to isolate in hotels for 14 days.

“The Commissioner stated that so far, QFES had paid $16 million of a $20 million commitment,” Mr Choveaux said.

“And to his knowledge that was for accommodation for people who’d been put in 14 days isolation.

The RFBAQ said it had written to the audit office requesting that it investigate the use of the funding.

“But our position is, ‘Is it appropriate to spend it in the first place?’

“Fire season is coming. Shouldn’t we hold on to the money to make communities safer for what we know will be a big fire season?” 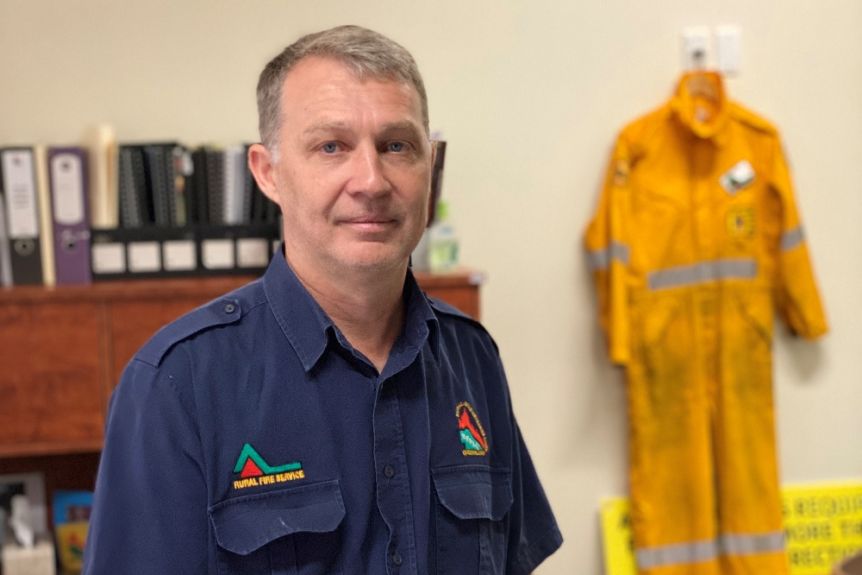 The QFES budget is made up largely of levies paid by the State Government and ratepayers.

The Government contributes $103 million a year in levies to protect state-owned assets, with a further $590 million collected by local councils through the Emergency Services Levy.

Fire Fighters Union secretary John Oliver said he was concerned that vital funding was being redirected away from the service ahead of the bushfire season.

“We’d have to agree that all the funding needs to be for the purpose it was collected,” he said

“And that is to provide that support to the community through these services — the emergency and essential services.”

“We’re screaming for more firefighters to fight these types of major emergencies, whether it’s floods or fires.”

The audit office confirmed it was reviewing a referral relating to QFES funding.

Quarantine costs to be ‘covered centrally’

Opposition spokesman Lachlan Millar said he would be following up the investigation with the Auditor-General’s office.

“What we’ve got here is a Labor Government who are not bringing down a budget this financial year before an election,” Mr Millar said.

“This is allowing them to be do things like this, but they have been found out.”

Mr Millar said the money should be coming out of state revenue, not the QFES annual budget.

“This money is desperately needed to keep our Fire and Emergency Services operating,” he said.

Premier Annastacia Palaszczuk confirmed through a statement that QFES was managing the quarantine accommodation but said it would be reimbursed, with the costs “covered centrally”.

Earlier today she said the Government would also seek to recoup some costs from those returning overseas.

The RFBAQ said it wanted any future payments from the state’s firefighting budget, not related to the service, to be put on hold.

“The outcome we’d like to see is that $16 million returned to Queensland Fire and Emergency Services for the use of what it was intended for, the Rural Fire Service and also Fire and Rescue,” Mr Choveaux said.

“And for no more money to go out on things that the money is not intended for.”