Emergency Volunteer Associations representing thousands of West Australians say they are being forced to sign a Department of Fire and Emergency Services (DFES) Code of Conduct which says they must not contact, or communicate with any Federal or State members of Parliament regarding Departmental business.

The clause, embedded in a section within the Code of Conduct called Communication and Official Information, tells volunteers:

“DFES members are obliged to maintain appropriate confidentiality about dealings we may have in the course of our work including the use and disclosure of private and official information.”

The Code of Conduct was circulated late last month and sparked a reaction from volunteers to their local MPs, prompting questions in the WA Parliament Lower House from Nationals MP Terry Redman.

Ms Logan rejected the assertion saying: “Even though they are volunteers they are still part of the state apparatus and the Fire and Emergency Services Commissioner himself would like to know [their concerns]”.

Mr Redman told the ABC he had received calls from volunteers worried that if they signed the compulsory Code Of Conduct that they would not be able to take issues of safety to their elected representatives, but would be forced to only speak to DFES staff about their concerns.

“Volunteer organisations, the associations, are very concerned, because they actually get funded by government, that they might lose that funding if they are spoken about these issues,” he said. 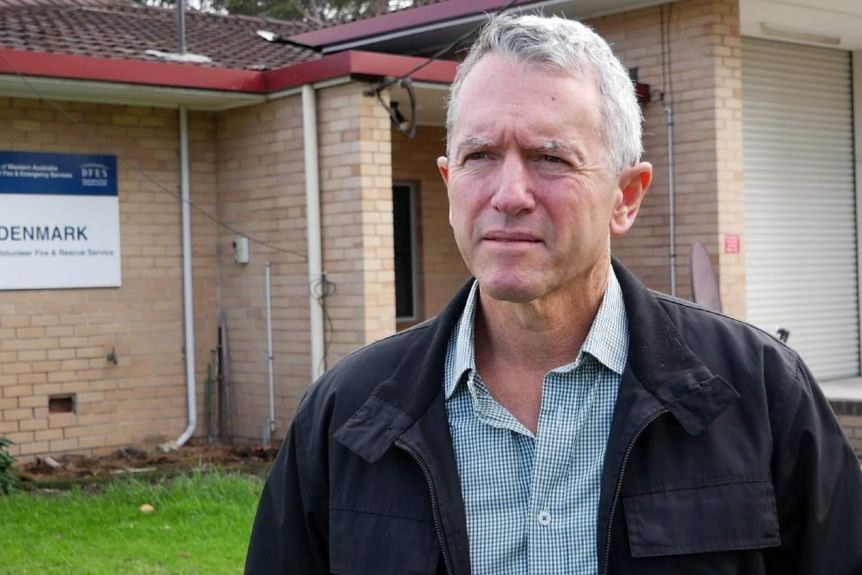 Not all emergency service volunteer associations — which represent 7,000 unpaid West Australian emergency volunteers — have a problem with the restrictions.

The president of the Volunteer Fire and Rescue Association, Paul du Boulay, said some of his members had concerns about the wording in the Code.

“It’s creating a bit of discussion, but I think we’ve been doing that anyway, but people haven’t been recognising it,” he said.

“I’ve been a member of the Fire Rescue Service for 38 years and I’m reading the document. It’s not made any difference to me

The president of the Volunteer Marine Rescue Service, Jeff Howe, said he would hold private discussions with the DFES Commissioner, Darren Klemm, about the Code, and would not comment to the media at this stage.

But the president of the State Emergency Service Volunteers Association, Greg Cook, said he would be working with the Commissioner to gain a clearer understanding and some clarity from the department.

“The issues that have been raised with this point is more one of communication,” Mr Cook said.

“In other words, there’s confusion in regards to the direction and what it means.

“There’s some hesitation in regards to undertaking the mandatory training because people are having some forms of entrapment.”

But veteran volunteer bushfire fighter Ian Osborne was concerned the strict Code issued by DFES would affect volunteering numbers across the services.

“It strikes at the heart of the parliamentary representative democracy system where free citizens are being told that they’re not able to contact their elected representative,” he said.

“But the whole culture of top-down instruction issuing is damaging to rural communities broadly.

“There are other volunteer organisations, sea rescues for example, that are going to be directly impacted by this.

“You’ll see good people people with skills, people with capabilities, people with a can-do proactive attitude, you’ll see them slowly walking away from volunteerism, and that’s a risk for local communities.”

Another instruction in the Code addressed volunteers communicating with MPs:

“Volunteers must not contact or communicate with any Federal or State members of Parliament regarding departmental business.”

He cited privacy for individuals and the organisation as being a priority. 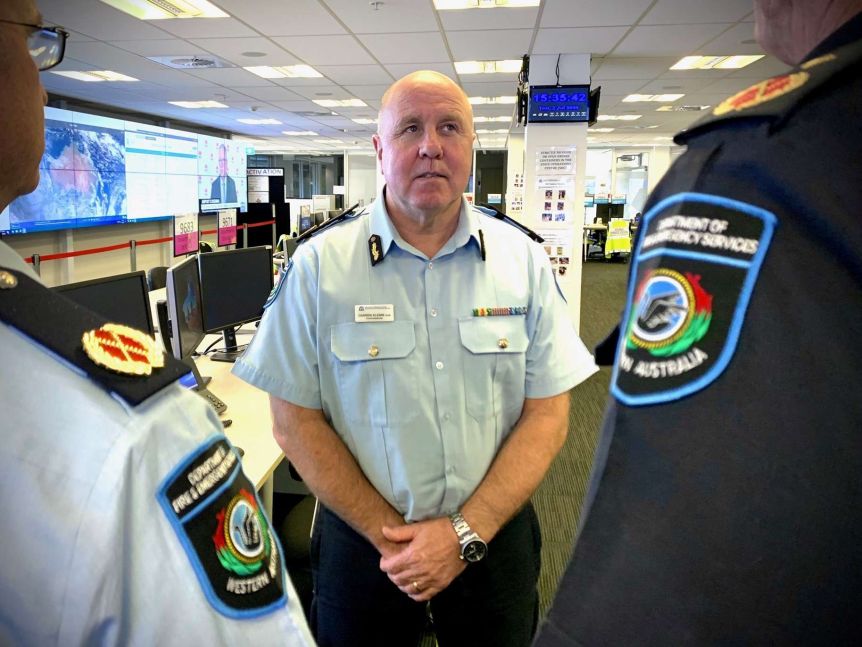 “Our volunteers and career personnel go to many traumatic instances across the state where members of the public are involved in local communities, sometimes they [the volunteers] are local people.

“We expect our personnel to respect the privacy of those people that are involved.”

The Code of Conduct course has to be completed by volunteers within the next three weeks.