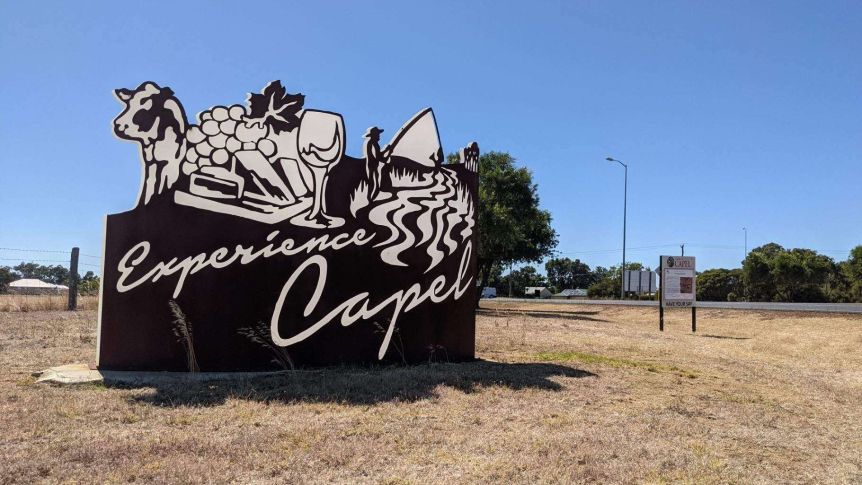 The Shire of Capel sits between Bunbury and Busselton about 200 kilometres south of Perth. ABC Southwest (Supplied)

A South West shire president has cited consistent online abuse as the reason behind his decision to not contest the next local government elections in October.

The announcement by Michael Southwell of Capel Shire came following a dramatic council meeting on Wednesday night that saw more than 100 firefighters protest a motion that would have removed the local deputy chief fire control officer.

The issues between Mr Southwell and the fire control officer, Murray Scott, arose after an investigation into a fire in October during which a volunteer was injured.

According to Mr Southwell, Mr Scott had not cooperated with the investigation.

Mr Scott, however, has denied he was not prepared to cooperate, saying he was not officially asked to do so. 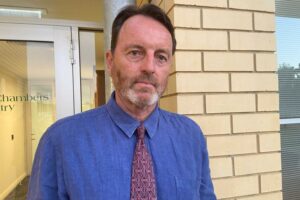 Michael Southwell will stand down from his position in October.(ABC South West WA: Georgia Loney)

Mr Southwell withdrew the motion on Wednesday because he said it was divisive, adding he had also been subjected to online abuse.

“People can go on social media these days and just absolutely hound a person and attack a person and have all sorts of defamatory implications,” he said.

“There’s about three of four [social media] sites in this shire … and there are people that go on there all day and all evening, every day and every evening, and do nothing except attack me personally.

“I personally understand that is part of the game, but when I saw it starting to have an effect on my family, I knew it was time to get out.”

Mr Southwell said accusations that he was attacking volunteer firefighters were untrue, especially given that he was one himself.

He said his decision to step away at the next election was not related to the council motion but due to the nature of the online abuse.

“It’s becoming all about cancel culture; people just pick on somebody, get the mob all riled up and come after you.” 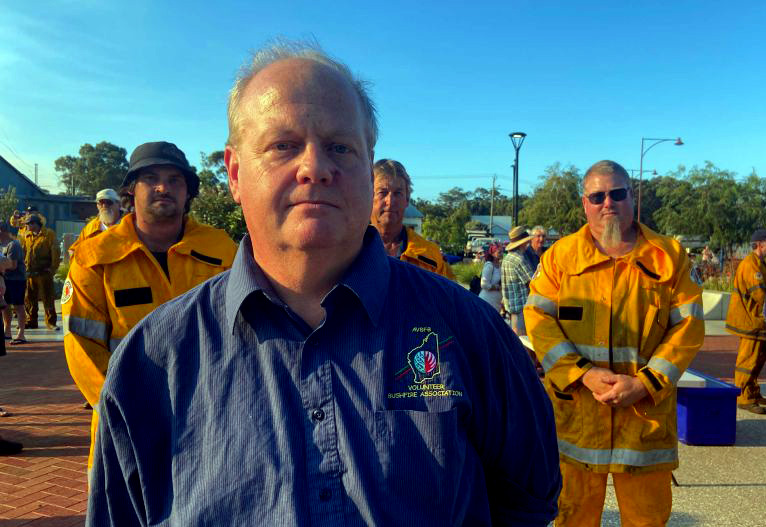 WA Bushfire Volunteers executive officer Darren Brown was in attendance at Wednesday night’s meeting and said he was pleased the motion to remove Mr Scott was withdrawn.

“The association appreciates Councillor Southwell’s actions and we hope the town can now just move forward and focus on keeping the community safe during bushfire season,” he said.

“The number of community members who turned up in support of volunteers shows just how divisive this issue had become. The association is pleased with what seems to be a positive outcome.”

The group has called for elected members of the shire to put aside disagreements and reverse tensions between the council and the town’s volunteers.

By Georgia Loney and Ellie Honeybone