Success: Chainsaws to be removed from “ineligible” ESL list

Success: Chainsaws to be removed from “ineligible” ESL list 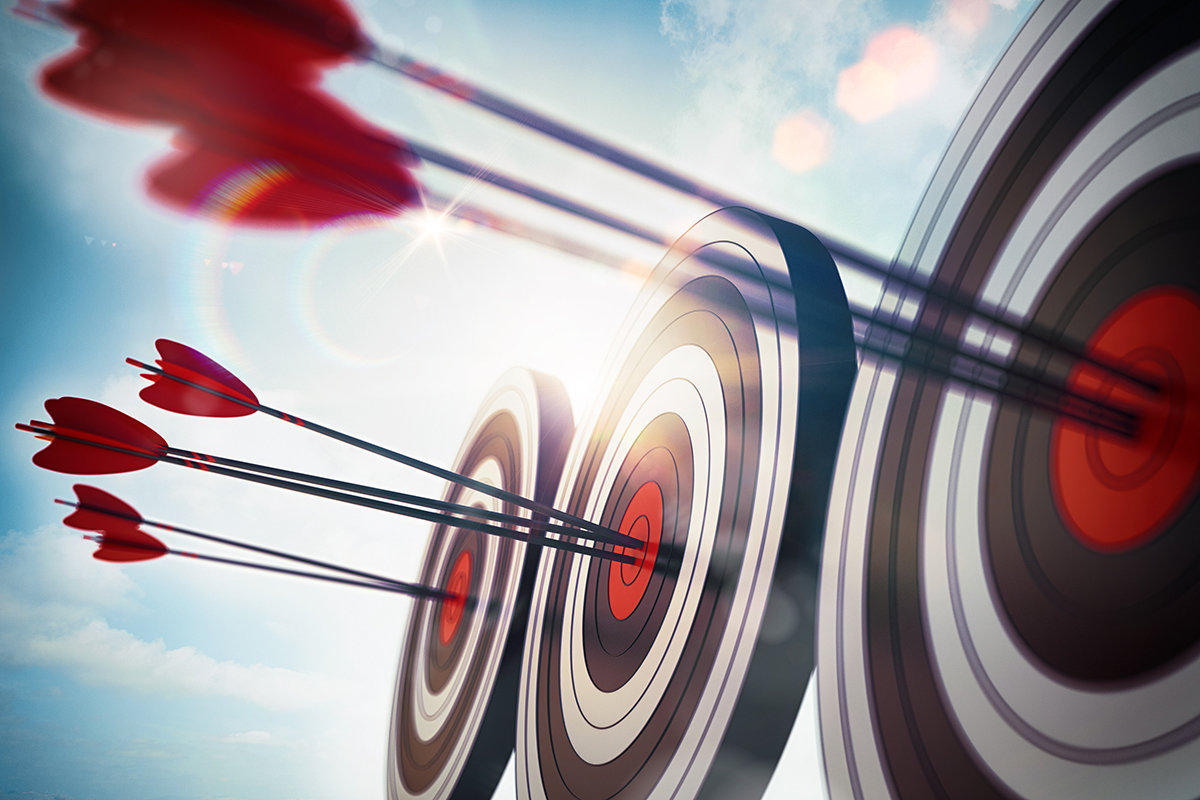 The association has worked long and hard for many years to reform much of the way the Emergency Services Levy (ESL) is managed and reported.

One specific issue we have long pursued on behalf of our members is to reverse the DFES policy that made Chainsaws ineligible for ESL funding.

We are very pleased to announce that the Local Government Grants Scheme Working Group (voting members are Bushfire Volunteers, SES Volunteer Association, WALGA and DFES) has unanimously supported the motion we moved on 24 January 2020:

That ‘Chainsaws- BFB’, be removed from Appendix III – Index of Ineligible Expenditure of the LGGS Grants Manual

The Working Group is only empowered to make recommendations about changes to the annual Local Government Grants Scheme, so we await confirmation from the the Commissioner that next year’s manual will reflect this change.

Since the Working Group didn’t get to see the changes DFES made to this year’s manual until after it was published and sent to Local Governments, we may not know if the change will come with conditions or if it will simply reflect the spirit of the motion – to remove Chainsaws from the “ineligible” list – until after it is sent.

We hope that we will be able to share the precise details before the final draft of the manual is sent to Local Governments, but wanted to share this very positive step forward now.

WHAT DO YOU THINK?

If you have strong feelings about this – positive or negative – zip us an email, send a direct message on socials, or give the team a call to share your views.