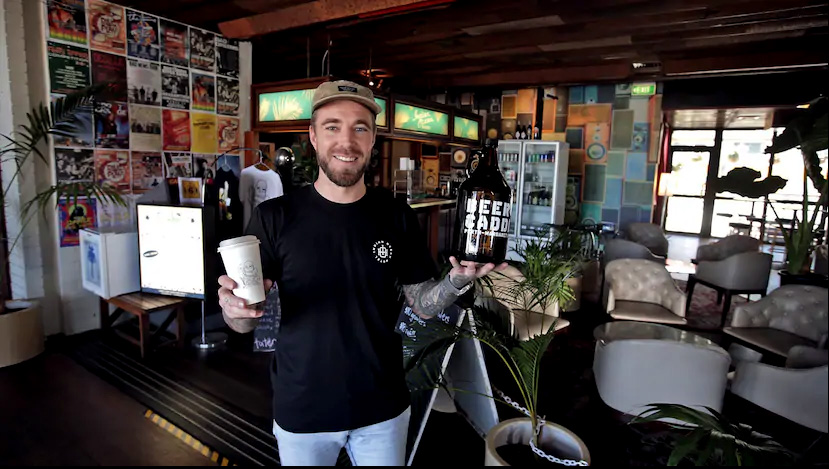 A SCARBOROUGH hotel has reopened for dine-in, continuing its collaboration with other local businesses during the pandemic.

Western Australia has entered Phase 2 of the COVID-19 recovery roadmap, and many restaurants and bars reopened for dine-in services last week.

The bar and restaurant at Indian Ocean Hotel have both been closed, with its kitchen taken over as the temporary home of Toastface Grillah. 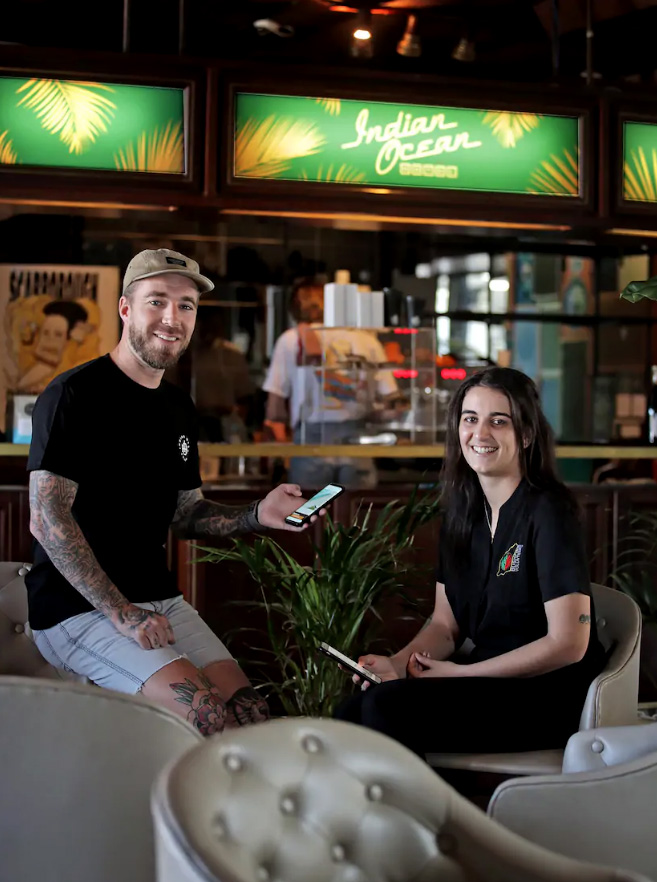 “I think we’re going to have pushback from people who just want to have a beer,” he said.

“But they have to get a meal so we’re just worried about the expense.

Sponsor's message
“If you need to get $20 out of the restaurant and another $12 for a pint, it’s going to be quite expensive.”

The hotel has also partnered up with Bushfire Volunteers to list their opening and services to essential workers on an app. 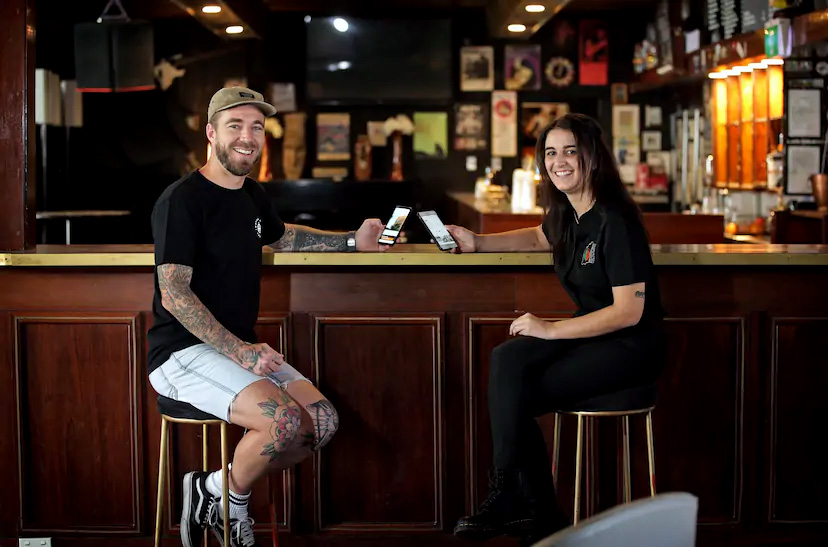 Businesses that signed up on the Bushfires Volunteers app will offer discounts for essential volunteers, including Indian Ocean Hotel.

Bushfire Volunteers Sinead Burke media and communications manager Sinead Burke said the app was a way to support local businesses during this time, particularly during reopenings under Phase 2.

“Originally we planned to have offers from businesses on the app for essential services,” she said.

“We’ve changed that because of the whole pandemic that happened so anyone and everyone can list their business and their opening hours on the app.

“It’s a way for showing people who might not know there’s a local business in this area that’s open.”

Mr Bourget said rooms were kept open during the COVID-19 crisis and the pool was open for limited access from Monday.

“The pool is open for the hotel guests, and if we do dine-in and someone wants a swim, absolutely that’s going to be open,” he said.

Indian Ocean Hotel is open from 12pm – 9pm daily, with a maximum of 90 minutes slot for patrons.