The Minister for Emergency Services and Volunteers Hon Reece Whitby MLA made the following positive statement to Parliament earlier today.

This BMS shows there is a new openness and generosity afoot – acknowledging the huge effort (and financial commitment) from the City of Armadale and Bedfordale BFB volunteers to make this happen and clearly identifying the amount of Emergency Services Levy (ESL) that contributed to the build.

Thank you for supporting our Local Governments, their invaluable Bush Fire Brigades and the volunteers who make it all worthwhile Minister! 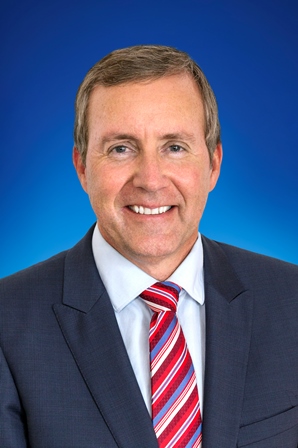 I would like to take this opportunity to inform the house about the new Bedfordale Volunteer Bush Fire Brigade Station and how the government is supporting local communities in the south-eastern corridor.

It was a great honour to attend the official opening of the Bedfordale Volunteer Bush Fire Brigade Station on 28 May, when I met with the volunteers and community members who have worked tirelessly to see the new Bedfordale station come to fruition. The station was completed in April this year. It replaced the old station that was built in 1985 and no longer met the brigade’s operational needs. The new facility will strengthen emergency response in the south-eastern corridor and also provide volunteers with a training hub to improve their skills and a place for the community to gather.

I would like to acknowledge the critical role that our emergency services volunteers play in helping to keep our community safe. They put their lives on the line to respond to the threat of bushfires or other hazards, any time of the day or night.

It is vital that our emergency services volunteers have the facilities that enable them to build and maintain their skills. The new station includes four vehicle bays and improved training and communications facilities. It has been built to cater for new members and additional vehicles into the future. Its modern amenities and expanded outdoor areas will also benefit the Bedfordale Volunteer Bush Fire Brigade’s 20 highly engaged young cadets, who are developing emergency response skills. I hope that they will consider a role in our emergency services in the future. The state government supported the construction of the facility with a $372,000 emergency services levy grant and $51,000 for water tanks as part of the government’s WA Recovery Plan, while the City of Armadale contributed $1.2 million and the brigade’s volunteers fundraised more than $54,000.

In finishing, I would like to acknowledge the City of Armadale and the Bedfordale bush fire brigade’s extraordinary efforts in bringing this new facility to fruition. I trust it will strengthen its capabilities, enhance its visibility in the community and give the brigade room to grow. 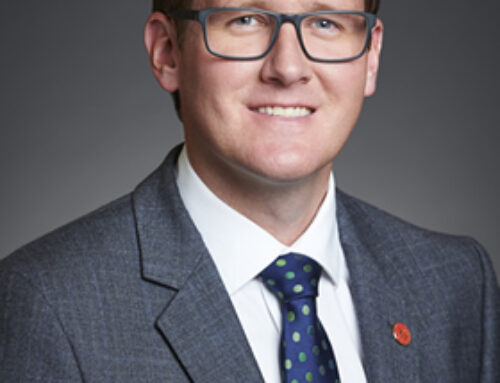 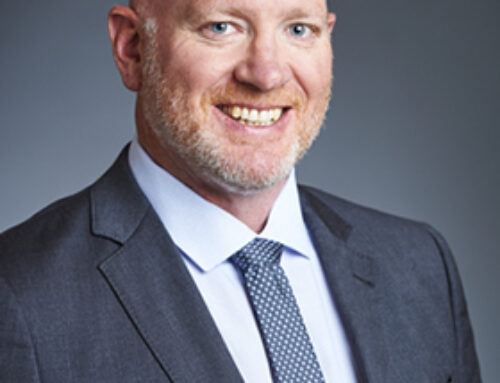 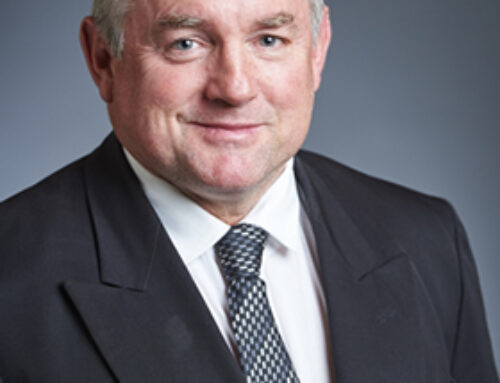 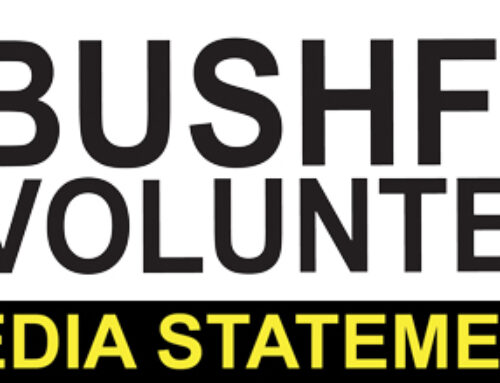 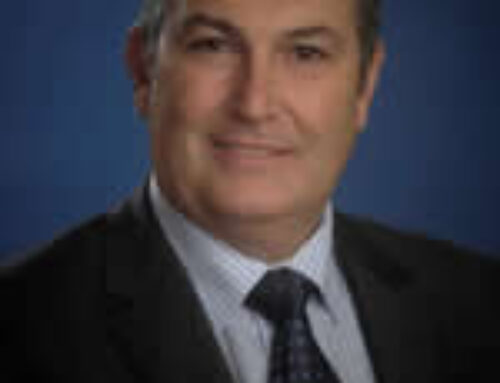