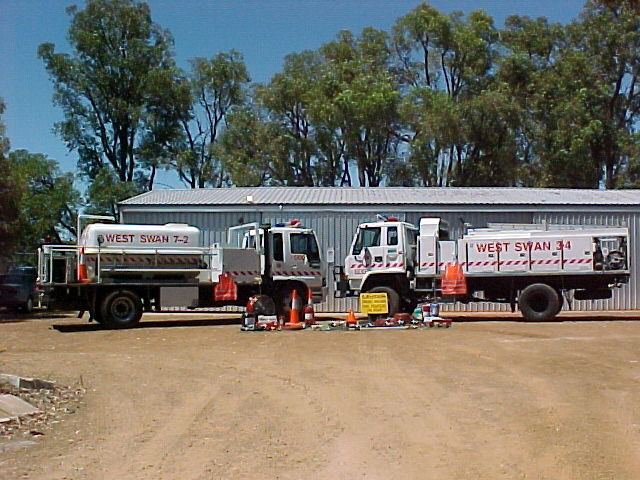 We’ve been a bit remiss in not sharing this milestone a little earlier and apologise to the incredible women and men of the West Swan Volunteer Bush Fire Brigade for our oversight.

Nevertheless, the delay cannot detract from the enormity of the occasion – West Swan VBFB’s 60th birthday – which was celebrated by more than 100 volunteer and career emergency service workers on 28 May. 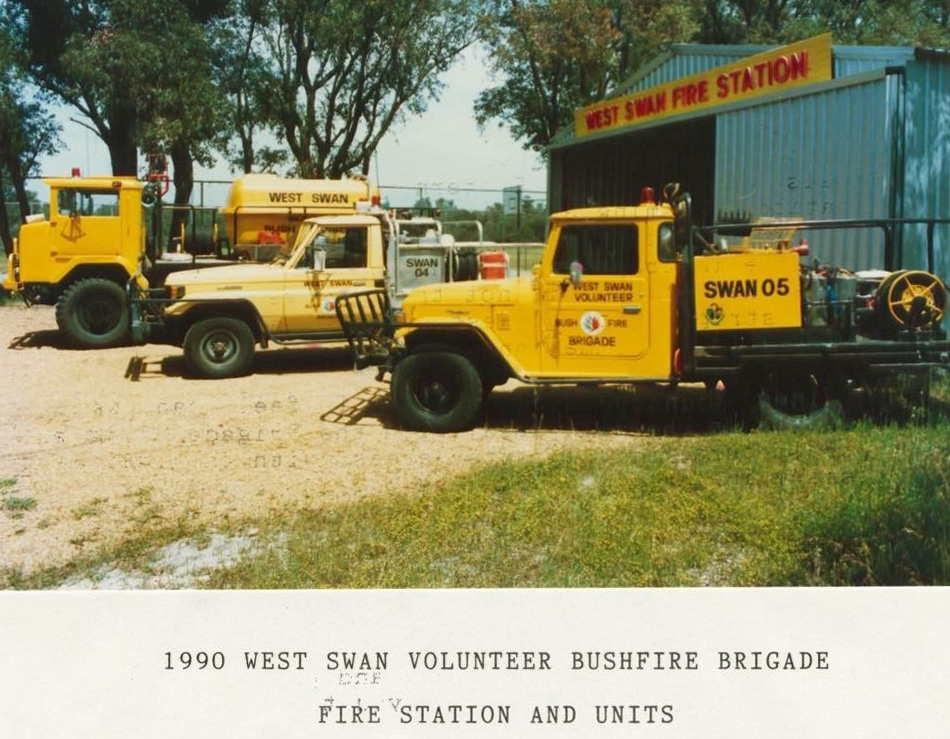 The Brigade, which currently has around one member for each of the years it has existed, started in 1957 with one of its first official call outs being to the 1957 Australian Grand Prix held at the Caversham Circuit in March of that year. 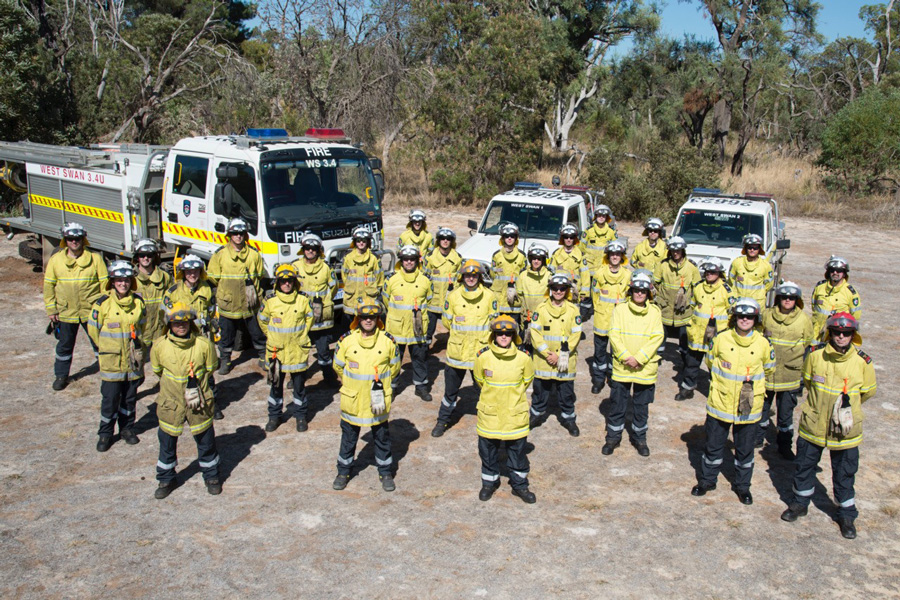 Commissioner Wayne Gregson made comment in a DFES statement, underlining the diversity and value of the work the West Swan VBFB contributes to our state’s PPRR:

“The brigade has provided vital support to operations in the Swan region, including fires in grasslands, native bush reserves, pine and native forests, national parks, urban, rural and semi-rural sub-divisions, as well as blazes impacting major rail and highway infrastructure.” 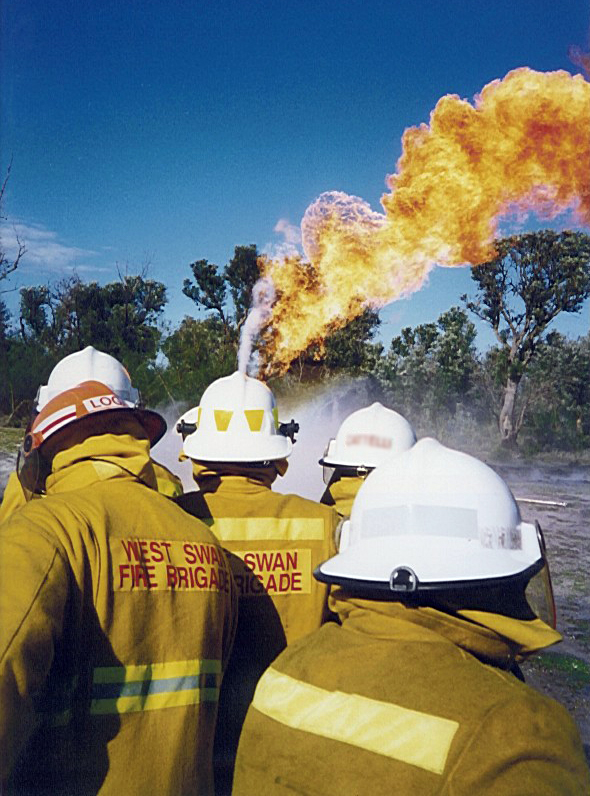 As well as fulfilling the vital role of emergency response for the local community for more than half a century, the dedicated and professional volunteers at the West Swan VBFB have been leaders in the other, less publicised functions many of our members undertake for large and small towns alike.

West Swan VBFB Captain Rudi James explained that the women and men of his Brigade think and act like family members that not only look after each other, but also “have the back” of their local community:

“We have done more than a dozen community events so far this year, and we have a brigade that really enjoys this aspect of volunteering… It’s nice to acknowledge the achievement of 60 years and recognise the dedication of our volunteers past and present.” 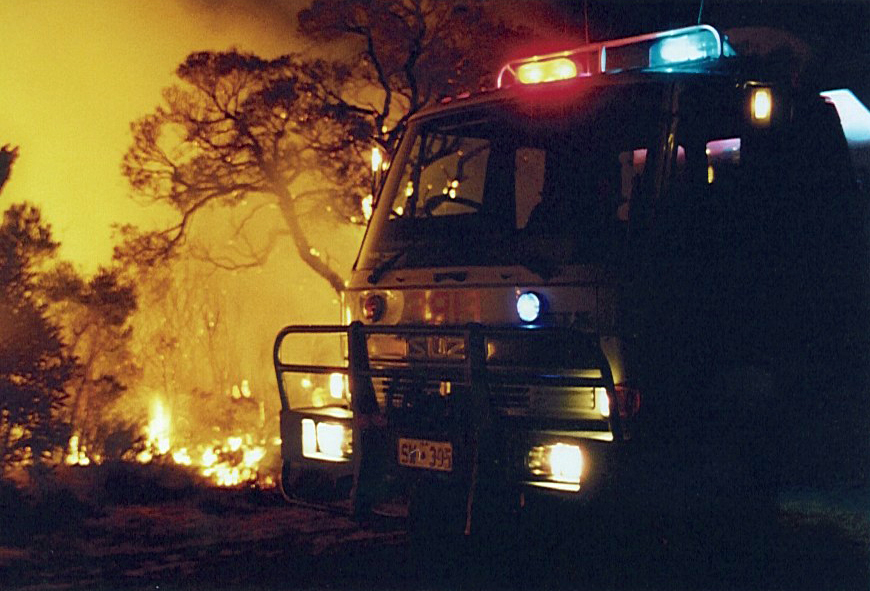 AVBFB President Dave Gossage congratulated Captain James and the amazing members of the West Swan Volunteer Bush Fire Brigade – past and present – for being a wonderful example of the multi-faceted value of local knowledge, experience and passion.