Below is a Facebook post published by our friends at the Wallcliffe Volunteer Bush Fire Brigade earlier. The Association sends its deepest condolences to the Brigade, family and friends of Bob. 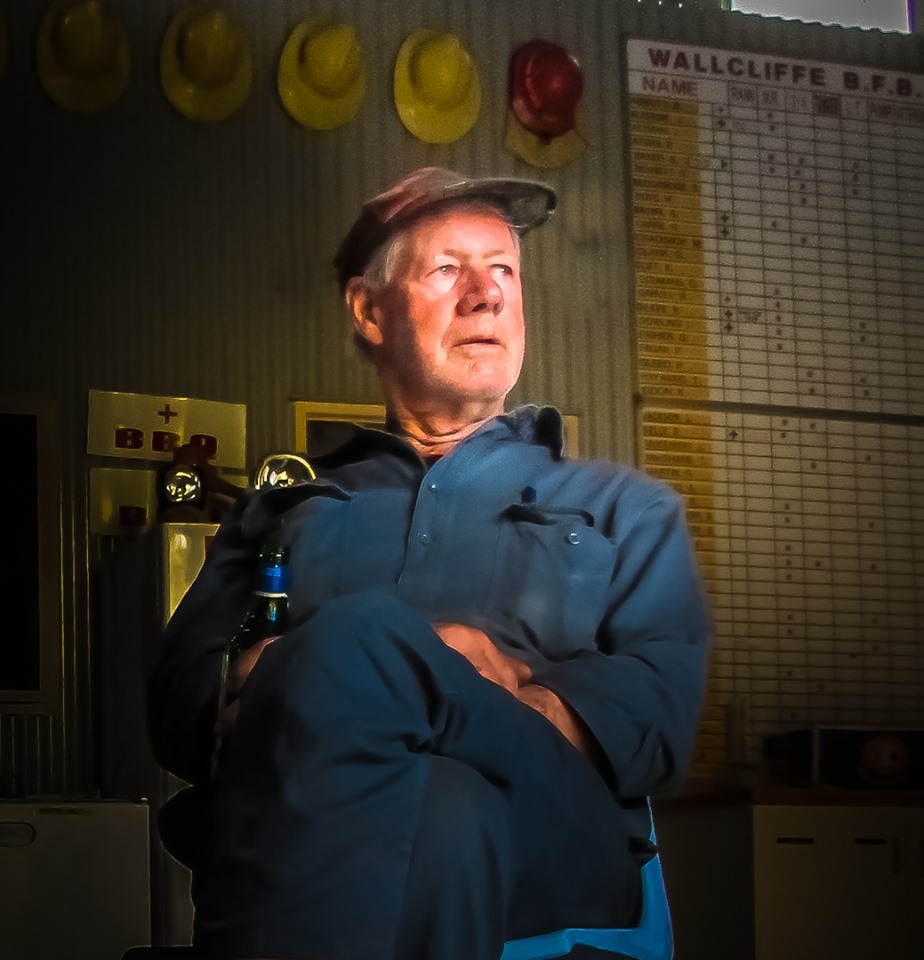 Some sad news out of Wallcliffe Volunteer Brigade this week. We lost one of our most respected and valued members of the brigade.

One of the originals. The true definition of a local legend.

Most locals would recognise him as the bloke who maintained and cleared the firebreaks for 99% of the community. He’d eventually invoice you about 12 months after he’d already completed the work. And if he felt you couldn’t afford it, you probably didn’t get charged at all 👍. Old school.

He was the guy who’d take new recruits under his wing and share his vast fire fighting knowledge. And if you had the opportunity to share a truck or a cigarette with him on the fire ground he’d teach you a few bushfire fighting tricks and techniques they don’t teach you in the DFES online academy 😉. Old school.

He’d volunteer to train people in truck driving, he’d volunteer his own machinery and trucks to fight fires. He was always among the first responders to any major fire in the region. And always first to set up the pump. No heroics. Just genuine old school getting the job done.

He was a true gentleman who will be sadly missed by everyone at the Wallcliffe Volunteer Bush Fire Brigade and we extend our deepest sympathy to Bob’s family and friends.