Note to VBFB members: The Association has made contact with DFES to ask if there is any risk to any member of a VBFB who has trained at the DFES Academy. When we receive a response, we will ensure it is published on this site to ensure as many of our members as possible are informed. Please see the article below from yesterday’s Sunday Times: 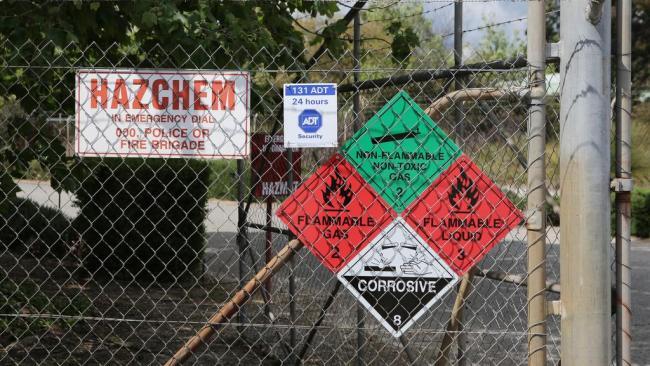 WA FIREFIGHTERS and former fire personnel will soon be offered blood tests to check their levels of chemicals linked to cancers and other health impacts.

There is mounting concern around the world about Per and Polyfluoroalkyl substances (PFAS) which were used in fire-fighting foams and other products.

facilities and former sites that are impacted by PFAS contamination.

PFAS contamination is major issue at defence bases around Australia, with several neighbouring communities unable to drink or use local bore water because of the highly toxic man-made chemicals which can accumulate in the body.

“Current advice from the Department of Health is that studies of any associated health issues have been inconsistent and inconclusive,” he said. “However, as a precaution DFES will shortly be making health testing available to all personnel and volunteers who may have worked with this type of firefighting foam prior to 2003.

“The safety of our personnel and volunteers is our top priority”. 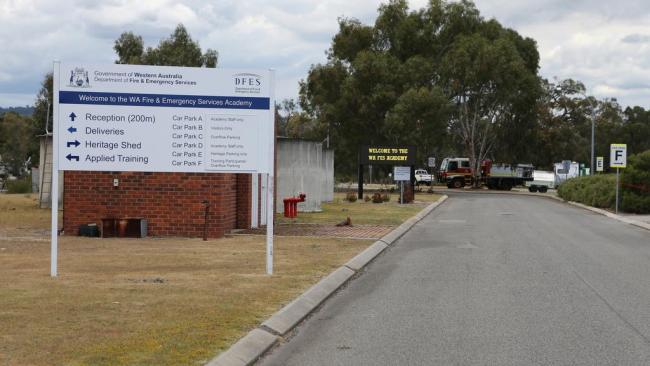 Mr Klemm also confirmed his department would be testing more locations. “Recent advances in technology means we can now undertake environmental testing of soil to detect tiny amounts of PFOS and PFOA (types of PFAS),” he said. “DFES will be taking advantage of this technology.”

United Firefighters Union WA branch secretary Lea Anderson said the union was hopeful blood tests would start soon. They were finalising details on who would own the data.

“We have identified what we believe are state of the art blood tests and we are openly providing that information to our department,” she said.

“Our concerns are that our members serving and retired, as well as Volunteer Fire and Rescue Service firefighters may well have been exposed to fire-fighting foam contaminants …The scientific community internationally has recognised that these chemicals are dangerous and that they have negative impacts on human health and long term impacts on the environment.”

Ms Anderson added: “We are glad that have a Commissioner who understands operationally the exposures of our members and Volunteer Fire and Rescue Service firefighters to the foams and we welcome the incoming government’s commitment to a thorough audit of all possible contaminated sites, including fire stations and decommissioned fire stations.

“What I have heard recently is that the audit may have identified hundreds of possible sites in WA.”

Ms Anderson said the union was also concerned about potential impacts of PFAS contamination on the community.

The Department of Water and Environmental Regulation’s contaminated sites database lists several sites where PFAS contamination is present. These include the WA Fire and Emergency Services Academy in Dundas Road, Forrestfield. “The site is considered…to be a high priority for action to mitigate the risks to human health, the environment and environmental values on and off site,” DWER state. The former DFES headquarters in Hay Street also has PFAS in the groundwater beneath the site.

The Sunday Times can also reveal that PFAS are present in soil excavated as part of the Forrestfield-Airport Link. On Friday, the Public Transport Authority said the PFAS levels were “similar to the low levels in found in many urban areas”. However, PFAS are not found naturally in the environment.

WA’s construction union, the CFMEU, said it was trying to get a handle on the situation. Assistant State Secretary Graham Pallott said the union understood contaminated soils were being isolated and stockpiled prior to remediation, which would be a costly exercise.

Opposition environment spokesman Steve Thomas MLC, who raised the issue in Parliament this week, said he was concerned about the lack of information coming from the PTA.

PFAS can travel long distances, in some cases many kilometres, and transfer between soil, sediment, surface water and groundwater. PFAS can bioaccumulate in wildlife. This means that fish and animals higher in the food chain may accumulate higher concentrations of PFAS in their bodies.