The Association of Volunteer Bush Fire Brigades was represented at the Upper Great Southern DOAC, held in Narrogin on Thursday, 16th March, by CEO Tony Papafilis.

The meeting was notable for being the last one chaired by Wes Baker who stepped down as the Chair of the Upper Great Southern DOAC. Words of praise and appreciation for Wes reflected the high esteem with which he is held by his fellow volunteers and senior bush fire service officers. The Association extends its thanks to Wes for the guidance he has given to volunteers in his region and his oversight of the DOAC.

The Association’s report to the meeting stimulated discussion about the Ferguson Inquiry’s reform agenda, particularly the recommendation for an independent Rural Fire Service. There were various views expressed about how the RFS would operate and recognition that the change of government creates some uncertainty as to the way ahead for the Ferguson reform agenda.

Department of Fire and Emergency Services was represented at the meeting with several officers including Assistant Commissioner Country Graham Swift whose presence prompted good discussion across a range of matters including:

·         Recording incident attendance by volunteers and keeping those records;

·         Mechanical problems with trucks and the refit process;

·         The ongoing problem with Telstra and breakdown of communication when fires cut power;

Much of the discussion reinforced what the Association has heard at other forums, adding further examples to some common problems that require further work to improve the situation. 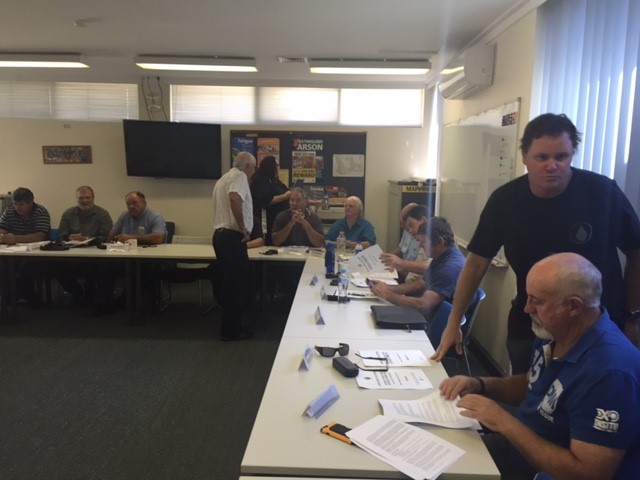 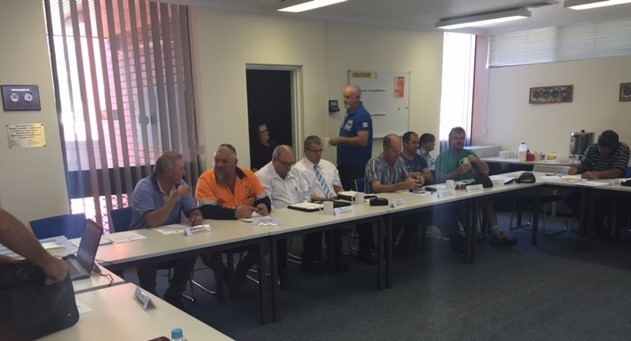