The West: Western Power fight against Parkerville residents over bushfire damage a ‘grasp for immunity’

The West: Western Power fight against Parkerville residents over bushfire damage a ‘grasp for immunity’

The Association of Volunteer Bush Fire Brigades (AVBFB) is very proud and appreciative of the support we have been able to secure for our members via the annual Western Power small equipment grant scheme. In that sense, it is somewhat troubling to see the GTE (Government Trading Enterprise) in court regarding the liability for the devastating 2014 Parkerville Bushfire that has been blamed on a fallen power pole on private property.

We therefore thought carefully about our “policy” on sharing any news of the Supreme Court hearing that started this week and have decided to continue to do what we have always done. And that policy is very simple: when something is important to our members and stakeholders, we do our best with the limited resources we have to share the facts without fear or favour, in the interest of trying to make things better for everyone.

With that in mind, we share the following article from The West because we believe it provides a lot of key information about the first week of the trial. 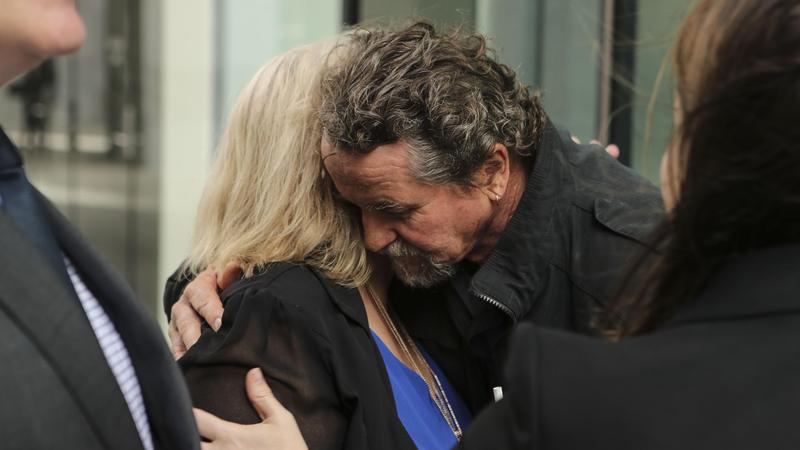 Western Power’s bare-knuckle legal fight against the Perth Hills residents suing it over a 2014 bushfire was its way of trying to earn “immunity” from needing to take responsibility for the state of thousands of power poles on private land across WA, a court has been told.

Almost 200 affected residents are suing the State power utility, its contractor Thiess and Parkerville homeowner Noreen Campbell for potentially millions of dollars in damages over the January bushfire that destroyed 57 homes and damaged hundreds more.

The Supreme Court began hearing the class action this week, with three sets of plaintiffs making similar, but separate, cases.

The cases claim that the decrepit pole, which was owned by Mrs Campbell and had stood on her Granite Road property since at least 1985, was Western Power’s responsibility because the agency relied on the pole to deliver electricity.

Mr Price told Justice Rene Le Miere that Western Power’s stance that it had no responsibi-lity or liability over private poles was a grasp at “immunity”.

“Western Power want an immunity from any care or responsibility for putting any equipment on there … (they say that) even if it is the most feeble structure, they could sail off without responsibility,” he said.

Mr Whitten told the court Western Power’s “tip of the pole” theory — where the power utility claims that where its lines joined a pole was where its responsibility ended — was further weakened by the fact Mrs Campbell’s pole was clearly weathered at the top, as well as the bottom.

“It was also blatantly obvious that the top of the pole was in a very, very poor condition,” Mr Whitten said.

The trial has previously heard two Thiess line crews worked on or near the rotten pole twice in the six months before the fire, the second time just 48 hours before the blaze began.

In July 2013, the contractors claim they carried out adequate safety checks, but a video played in court yesterday showed one of the lead linesmen demonstrating how he tapped a pole with a hammer to check it was sound — when he should have been hitting it hard enough to make it ring.

It was confirmed yesterday that the Thiess line crew members would be called to give evidence. Mrs Campbell, who is 86, will also be called.

The claimants say Mrs Campbell not knowing the pole was her responsibility was no excuse. They also say Western Power had the responsibility of telling homeowners of their obligations to look after the poles.