The following article appeared in The West Australian Newspaper today.

For the record, the AVBFB supports the need for carefully planned, strategic mitigation works – including prescribed burning – to minimise the risk of dangerous and costly (both financially and environmentally) wildfires.

As such, we welcome evidence-based discussion about how mitigation practises can be improved with the direct input of local, experienced volunteer bush fire volunteers. 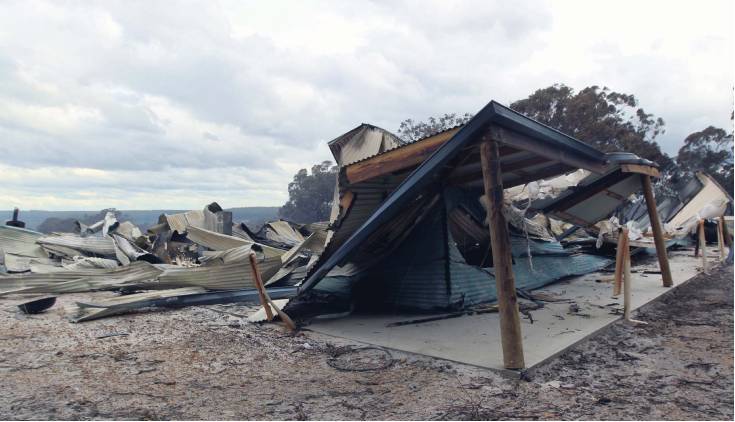 A group of WA university professors has called for a total overhaul of the State’s prescribed burning program, claiming the practice of broadscale burn-offs was endangering biodiversity and lives.

They spoke out after two State Government prescribed burns in the Great Southern got out of control and ripped through Stirling Range and Torndirrup national parks.

Firefighters have been stretched thin battling about 50 blazes in the Great Southern this week, with others sparked by private burns that had spread in strong winds.

A blaze in Margaret River in 2011 destroyed about 40 homes after a controlled burn jumped containment lines.

The Government yesterday defended the use of prescribed burns, with a spokesman from the Department of Biodiversity, Conservation and Attractions describing them as “essential” to reduce fuel loads and minimise the impact of devastating bushfires on the community.

But John Curtin professor Kingsley Dixon claimed the “industrial scale” burning cost about $50 million a year and delivered no scientifically proven benefit in controlling the extent and intensity of wildfires.

“What we’re tragically seeing today along the south coast is an indictment that the process not only fails, it creates more havoc,” he said. “The loss of at-risk animals and plants in the national parks is incalculable.

“How many more Margaret Rivers . . . and Stirling Range fires do we have to endure and trust people are going to read a weather map? I think it shows the system is flawed.”

Professor Dixon, who spoke on behalf of the academics, said the Government needed to look at other options such as creating green belts and parklands around key towns and assets, strategic irrigation lines and discrete prescribed burning around assets that needed to be protected, instead of large-scale burns.

Curtin University professor John Kinsella called the decision to do controlled burns near Albany despite forecasts of strong winds a “disgraceful act”.

A department spokesman said the immediate focus for authorities was to control the bushfires but the cause would be investigated once the threat had passed.

He said there was always a risk in undertaking burns but fire crews had worked hard to secure the burns in anticipation of the forecast weather conditions.