For member’s interest, below is an article published by Queensland Country Life about some concerning recent actions taken by the Queensland government regarding the structure of their volunteer emergency services. 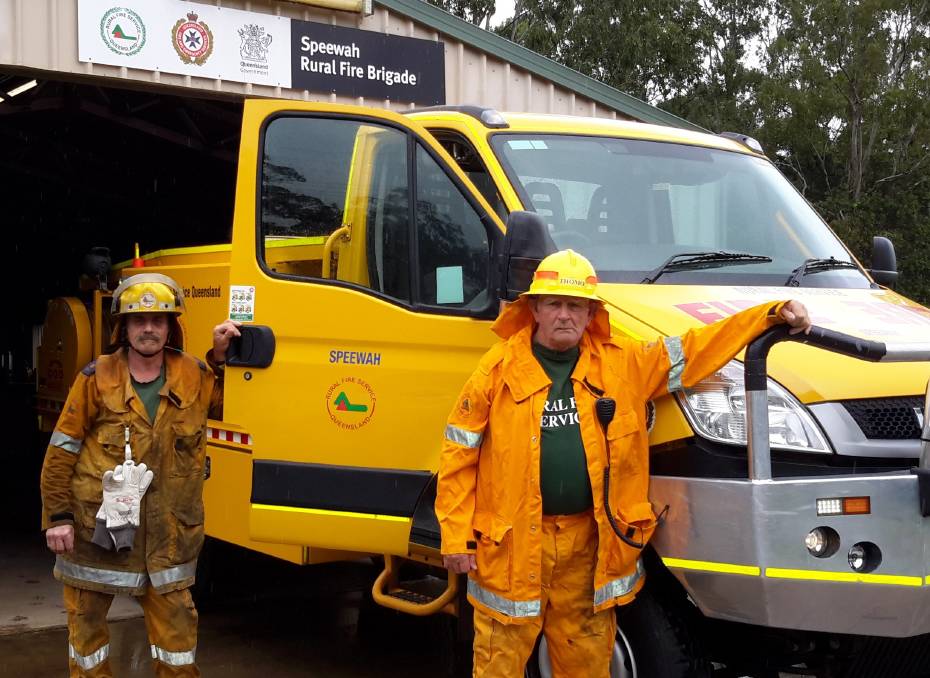 A proposed restructure of the Queensland Fire and Emergency Services has ignited a political firestorm and left rural fire brigades scratching their heads.

From April 8, 2019, the new model will see regional leaders from the State Emergency Service, Rural Fire Service, Fire and Rescue Service, and Business Operations report to a regional assistant commissioner.

QFES cited an enhanced operational capability, improved efficiency and more autonomy for regionally-based QFES personnel as the reason for the new service delivery model, but opposition emergency services spokesman Lachlan Millar said the changes would be the death of the Rural Fire Service as we know it, stripping the RFS and SES assistant commissioners of responsibility.

“We have serious concerns about what these takeover measures will mean for our rural firies,” Mr Millar said.

“The Rural Fire Service Queensland deserves a level of autonomy to serve their communities to the best of their ability.

“Rural firies are best placed to protect their local communities and should be recognised and supported.”

Emergency Services Minister Craig Crawford fired back at the LNP, saying they had the issue entirely backwards.

“There have been many months of consultation with a wide range of individuals and groups,” he said.

“The lines of reporting have been tweaked so that the rural fire brigades will report to their regionally-based assistant commissioners.

“Different parts of Queensland have differing needs and local knowledge is paramount.”

Minister Crawford said ‘this is what the brigades said they wanted’, but Rural Fire Brigades Association Queensland general manager Justin Choveaux said they had not been consulted.

“How do you forget to consult with volunteers who are 80 per cent of QFES?,” Mr Choveaux said.

“Alongside no consultation is the complete lack of information.

“The RFBAQ has in writing and verbally requested on multiple occasions what these changes entail and to date we have received nothing that has actual content.”

QFES maintains that the approach will not affect the roles and reporting lines for frontline staff and volunteers, with RFS brigades continuing to report up through to regional managers, as is current practice, but Mr Choveaux said it was RFBAQ’s understanding that these regional managers would report to a QFES assistant commissioner in the regions.

“There are 11 QFES assistant commissioners in total and none of them come from a Rural Fire Brigade volunteer or SES volunteer background. All 11 come from Fire and Rescue,” he said.

Mr Choveaux said Rural Fire Brigades in Queensland already have the greatest amount of autonomy of any volunteer brigades in Australia, reflecting the desires of the local community from which they were raised.

“This is opposed to the cookie-cutter system used in Fire and Rescue that is directly linked to a funding model that defines service delivery on a community’s capacity to pay,” he said.

“This local autonomy that brigades have in the RFS areas and RFS regions was supported by RFS-paid staff in Kedron who provided a common operating platform that brigades and RFS offices used to ensure that local needs could be satisfied by state resourcing.”

Despite the government talking up the pros of local knowledge, Mr Choveaux said a regional assistant commissioner from Fire and Rescue would not be able to make a place-based decision.

“They don’t know how the fires move through the environment and this is the disconnect we get at all the fires we have where the control is taken away from the locals.”

RFBAQ will be meeting with QFES commissioner Katarina Carroll on Friday to ask that the process be stopped and proper consultation undertaken.

“And take heed of not only the bushfire review, but also take serious note of the content of the bushfire review submissions to create a better use of fire in the environment to prevent the build up of fuel loads across the state and make communities safer,” he said.

Mr Choveaux said the entire process, or lack thereof, was a “complete shemozzle”.

“If there was to be a theme song for QFES, it would be the 1985 Talking Heads classic, ‘Road to Nowhere’.”