Regular readers would have seen this Facebook post from DFES recently about the great team effort that contained a fire at a Greenbushes Timber Mill on Saturday. The photos available didn’t show the important role members of the Volunteer Bush Fire Service played in that huge save, but we’ve since received a few from one of our members who attended that give us a much broader perspective – and highlight just how easily this could have become a disaster.

Here is a photo supplied by a Hester Brook VBFB Lieutenant showing the strength of the wind that was being considered with the benefit of the invaluable local knowledge ingrained in so many volunteer bush fire brigade members. 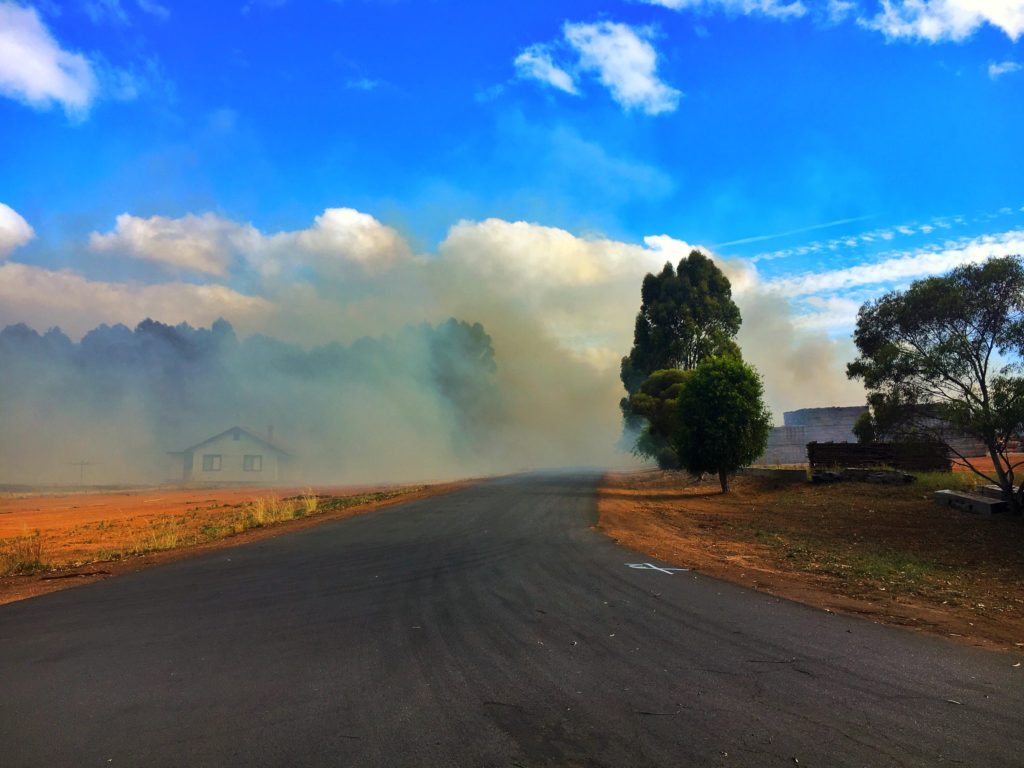 For those who only see smoke and no risk in that photo, here’s a google earth photo of the Mill and the incredibly dense vegetation it is surrounded by – think, just one ember… 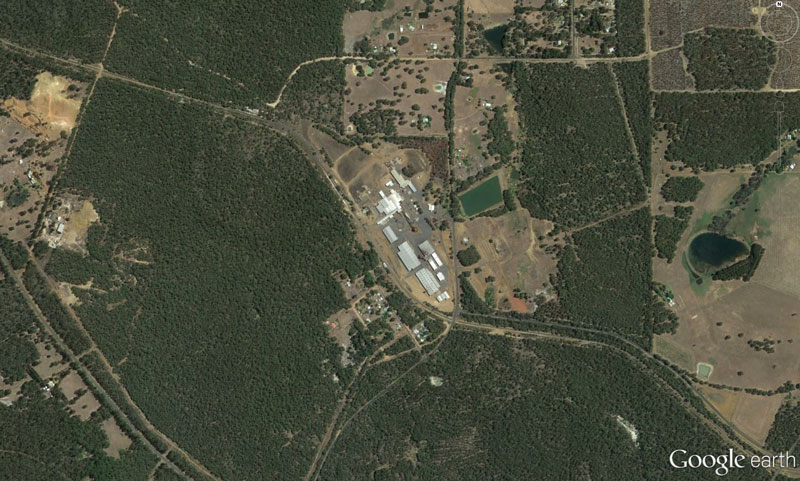 So the full story is the fire was contained by the team – including VFRS personnel with breathing apparatus (as highlighted in the DFES photos) – but also by the Volunteer Bush Fire Brigades who supported the front-line and successfully stopped flying embers from igniting the surrounding forest and starting a much more significant wildfire.

We’ve also come to understand that although Greenbushes VBFB and Bridgetown Support VBFB were named in the post as having attended, a number of other volunteer bush fire brigades were part of the amazing team that made this a local, rather than state-wide story. These included Hester Brook VBFB, Catterick VBFB, Maranup VBFB and Wandillup VBFB.

Congratulations to all involved and thank you to the members who shared the important full story.