The announcement to build a Centre of Excellence in Dubbo is a victory for the people of Dubbo, the VFFA, all volunteers, regional and rural people of NSW.

This news is certainly a step in the right direction as it will pave the way for increased regional and rural influence in the RFS Learning and Development Directorate.

The VFFA congratulates MP Troy Grant, Dubbo Regional Council, NSW RFS Commissioner Shane Fitzsimmons and NSW RFS Deputy Commissioner Rob Rogers for this commitment but does it goes far enough? The VFFA believes that a much larger chunk of the NSW Rural Fire Service, if not all, needs to be decentralised. 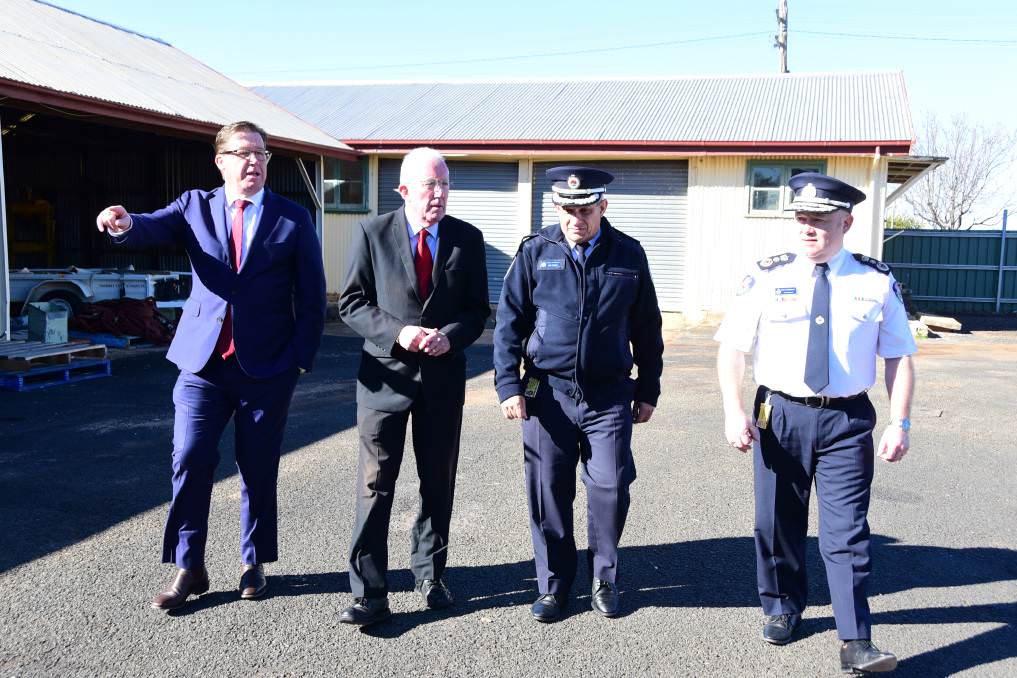 A $9 million training facility for NSW Rural Fire Service volunteers and staff will be built in Dubbo, bringing major economic benefits to the city.

The centre, which will be built at Dubbo airport, will provide specialist training in areas such as incident management, road crash rescue and fire investigation, as well as member induction training.

Once completed, up to 100 people could be trained at one time, said NSW RFS Deputy Commissioner Rob Rogers. It would also bring an additional 30 jobs to the region, he said.

The training facility would include accommodation, allowing for long-term training and day courses.

Dubbo Regional Council administrator Michael Kneipp said the facility would bring jobs and prosperity to the region. Cleaners, food suppliers, groundspeople and trainers, all would be employed by the Centre for Excellence, Mr Kneipp said, in addition to the construction people who would be hired to build it.

The facility would also be “subtle advertising” for Dubbo, Mr Kneipp said, due to the large number of people it would draw to the region. 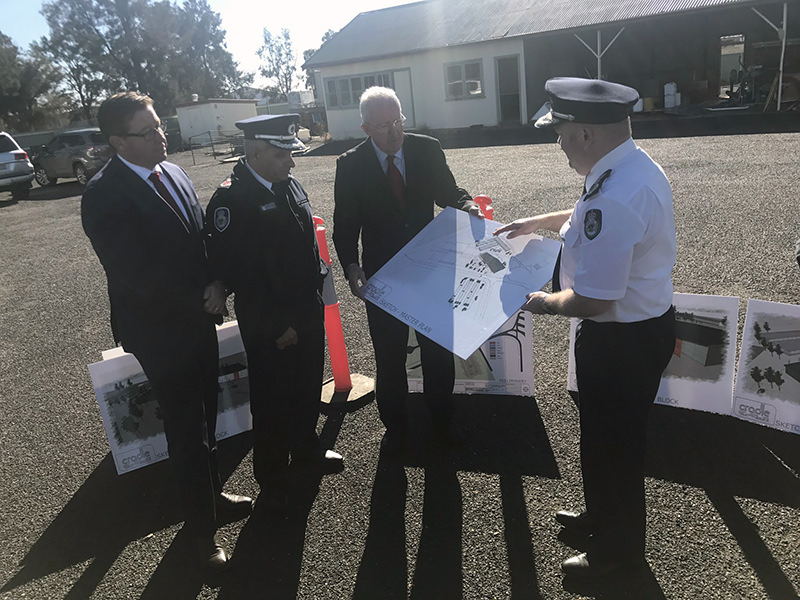 Deputy Commissioner Rogers said it would be an important facility as firefighting wasn’t “just a matter of turning up and putting water on it”.

“We’ve seen over decades quite a number of firefighters lose their lives in really difficult circumstances so the RFS has invested significantly in training over the last couple of decades and what that has resulted in is a reduction in injuries and fatalities in firefighters. That’s not to say that won’t happen, but it will reduce it.”

However, not only RFS will benefit from the Centre of Excellence.

Dubbo MP and Emergency Services Minister Troy Grant said the Volunteer Rescue Association, NSW Police and NSW State Emergency Service were all in discussions with the RFS to utilise the facility for rescue training.

Mr Kneipp said council would be renting the three-hectare site at the Dubbo airport to the RFS for “peppercorns”.