The Association of Volunteer Bush Fire Brigades has congratulated the newly elected Premier, Hon Mark McGowan, on leading the Labor Party to a stunning election victory.

We have also sent our congratulations to the new Minister for Emergency Services, the Hon Fran Logan MLA, Member for Cockburn with the State President Dave Gossage AFSM personally contacting him yesterday.

We look forward to meeting with him in the near future and working with Minister Logan to develop a better approach to bush fire management and protecting our communities from bush fires.

For the benefit of volunteers not familiar with Minister Fran Logan, below is a brief outline of his Parliamentary career:

·       Minister for Housing and Works; Heritage; Minister Assisting the Minister for Planning and Infrastructure from 10 March 2005 to 3 February 2006; 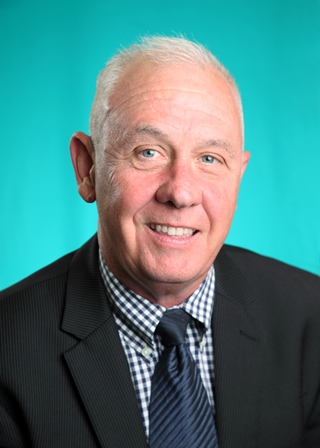