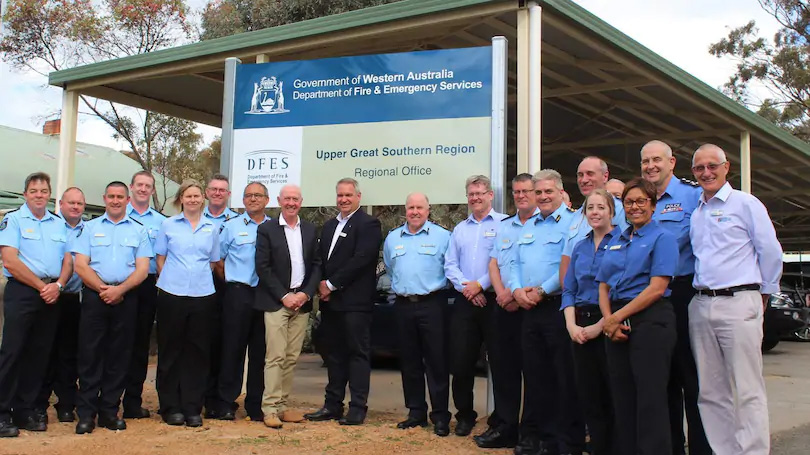 Mr Logan said Narrogin was the perfect place for the new office, as it was central and could cover a large number of areas in the Wheatbelt.

“I’m very pleased that Narrogin has been chosen as the Upper Great Southern centre for DFES,” he said.

“It’s something that has been on the books for a while.

“The previous district, which ranged from just about Merredin to Albany to Esperance, was just so big it was impossible for one person and one superintendent to be able to co-ordinate.

“So I think the idea of splitting the offices into Upper and Lower Great Southern districts is far more efficient and we’ll be able to deal with fires and incidents much more effectively.” 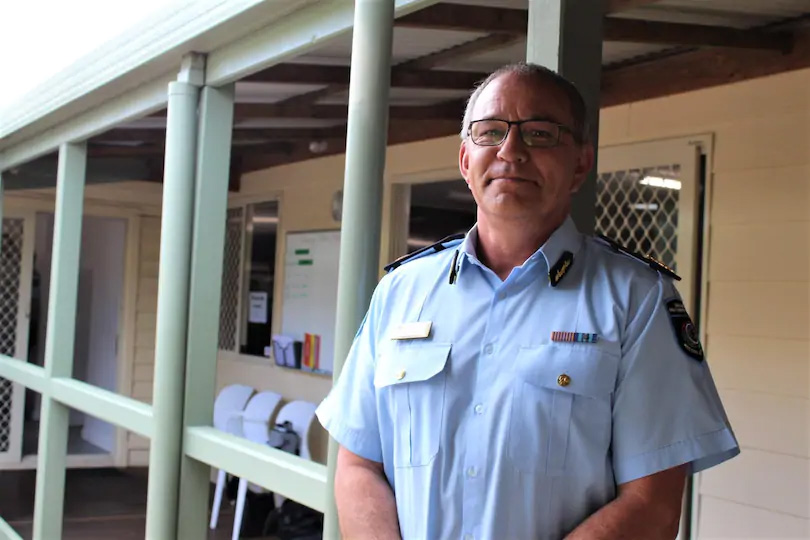 Supt. Anderson said the facility had been undergoing renovations for the past year and was now fitted with new technology and equipment, with nine staff operating it.

“The intent of the new DFES region is to strengthen relationships and build on current capacity and capability by working with the community to prevent, prepare for, respond to and recover from emergencies of all types,” he said.

According to Mr Anderson, the old centre on Williams Street is set to be redeveloped into a communications centre.

Commissioner Klemm said the new facility looked great and he was pleased it was finally up and running.

“It’s had a good fit-out, and it’s now a good regional operations centre, which will serve Narrogin and surrounds well,” he said. 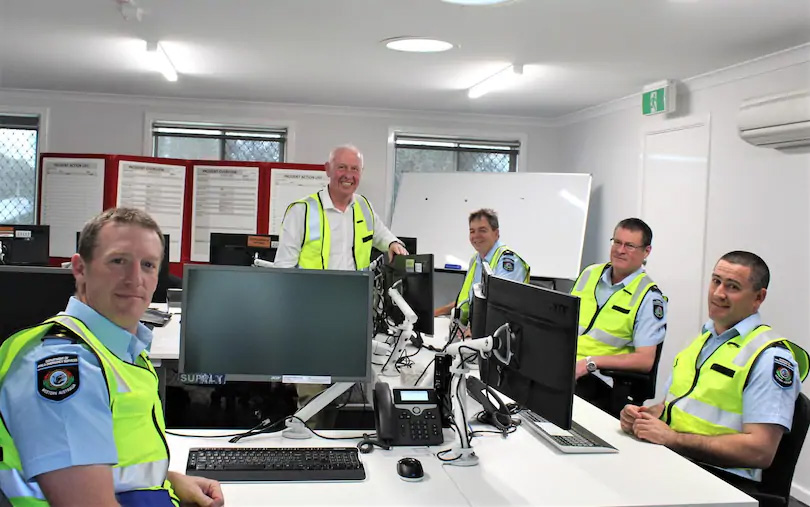