As you can see from some of the Minister’s photos below, the meetings were attended by many volunteers from various services and the Association of Volunteer Bush Fire Brigades (AVBFB) was fortunate that our Zone Rep for the region Alison Lloyd attended the Geraldton meeting and was then welcomed to follow the entourage to the Northampton meeting.

Once again, the AVBFB thanks the Minister, Commissioner and other staff for the time they have spent flying and driving to so many of these meetings all over WA since the government announcements on 13 April and encourage our members to let us know if you have any questions that you weren’t able to ask while the government group was in town. 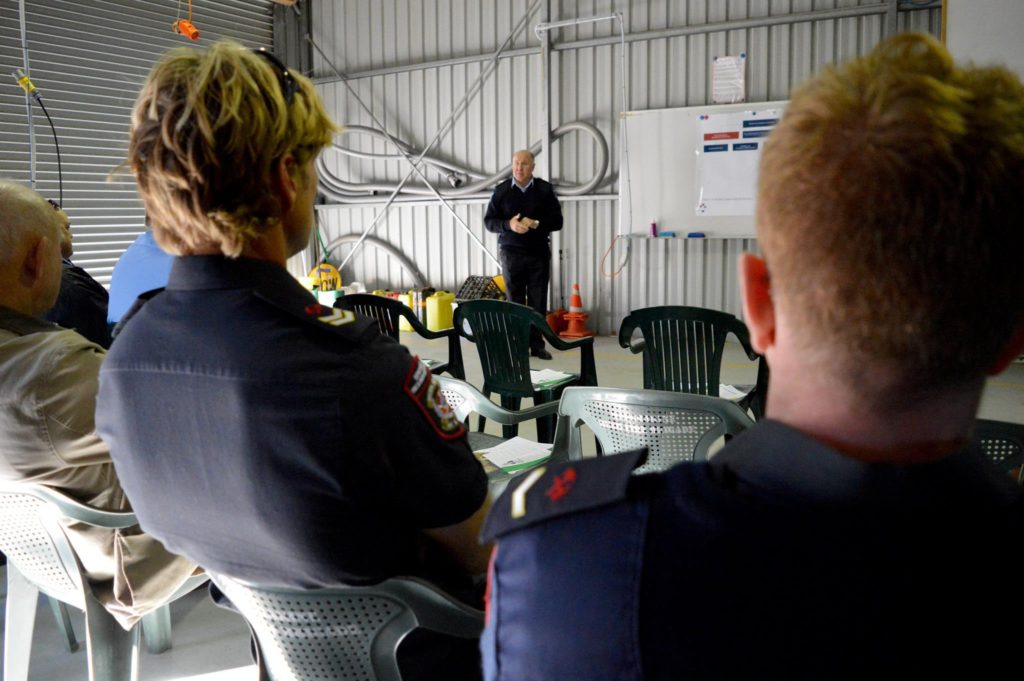 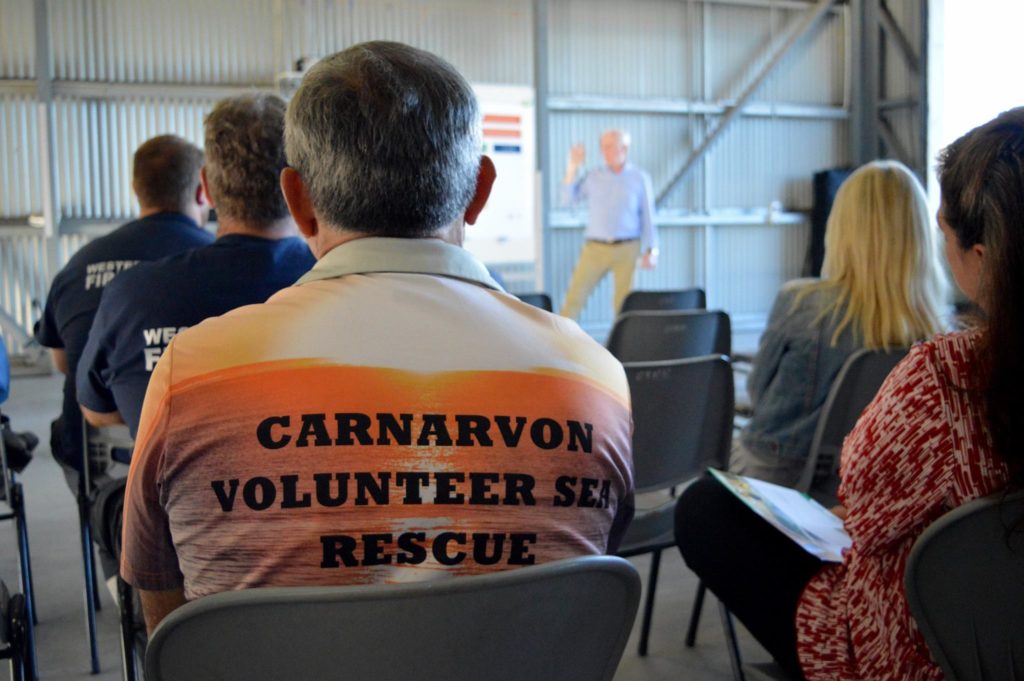 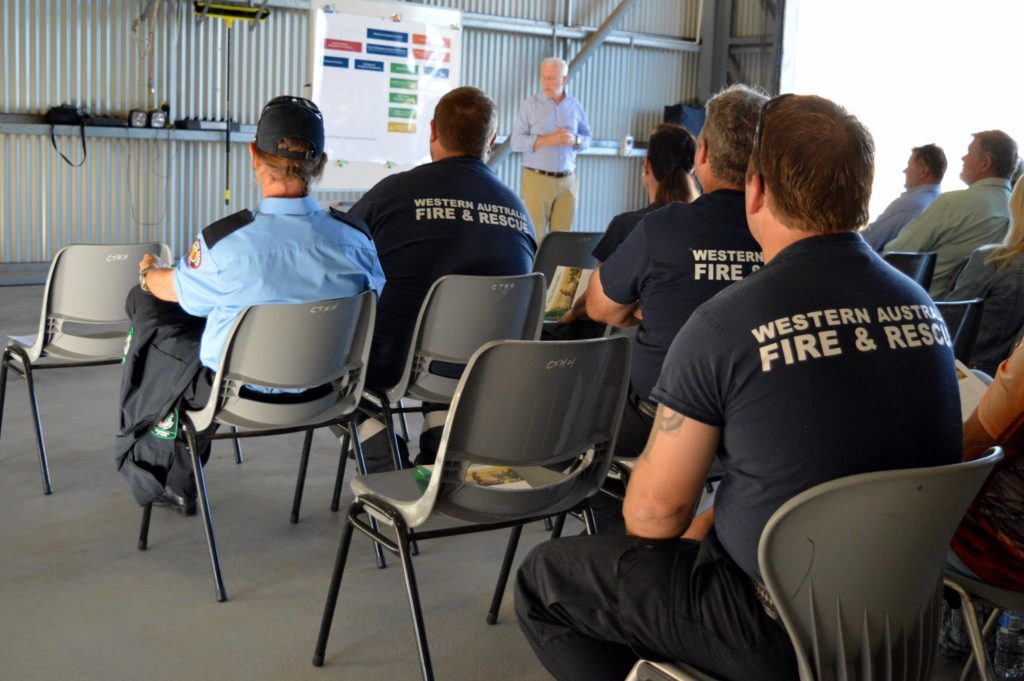 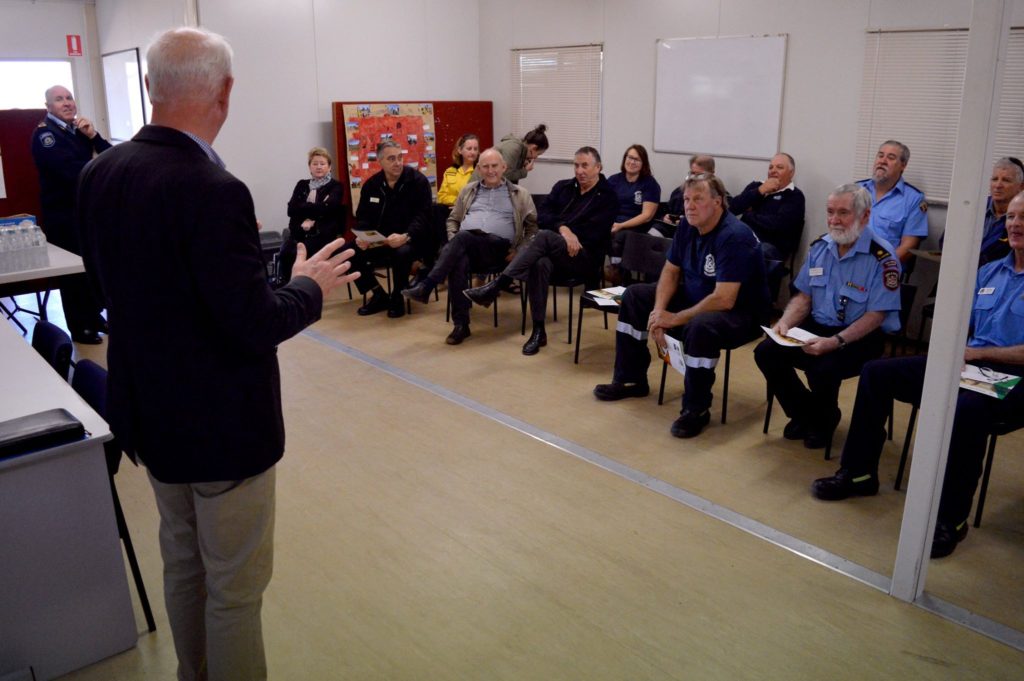 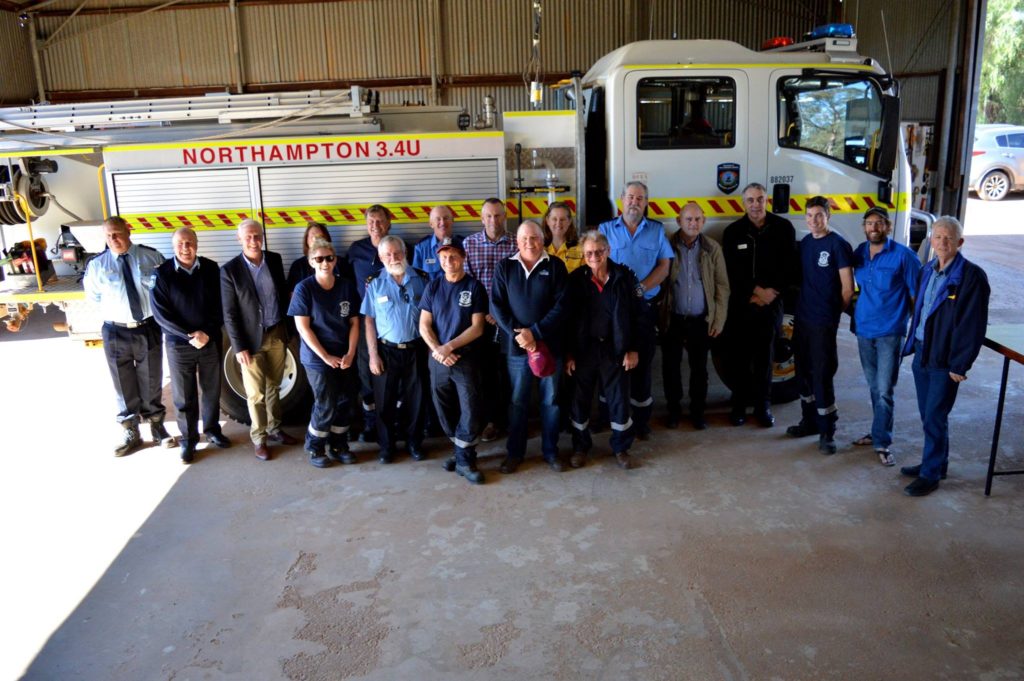 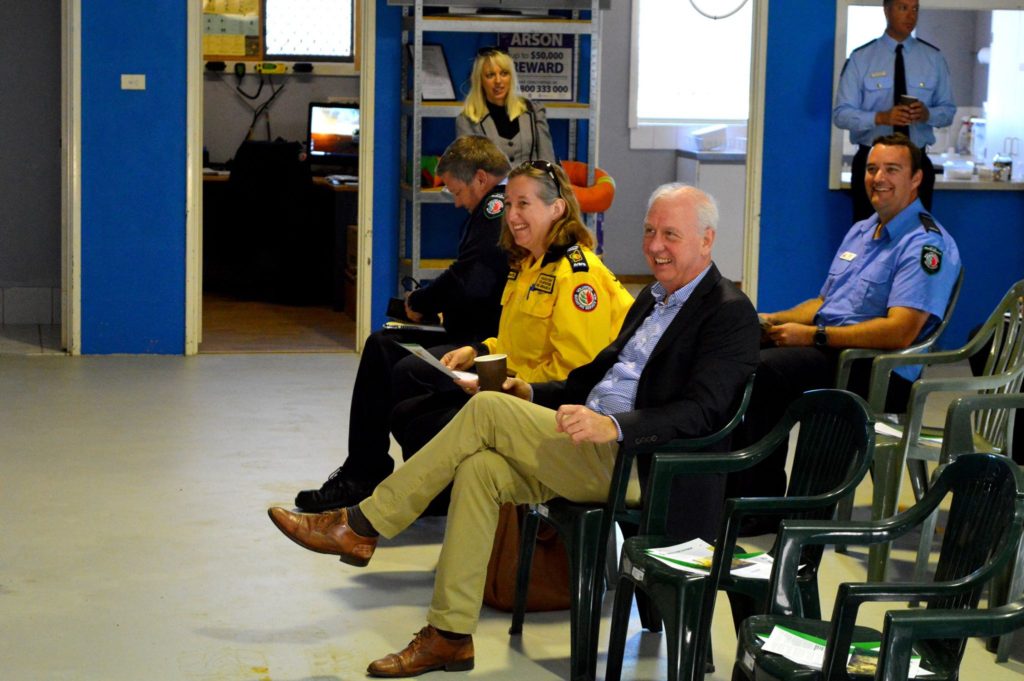 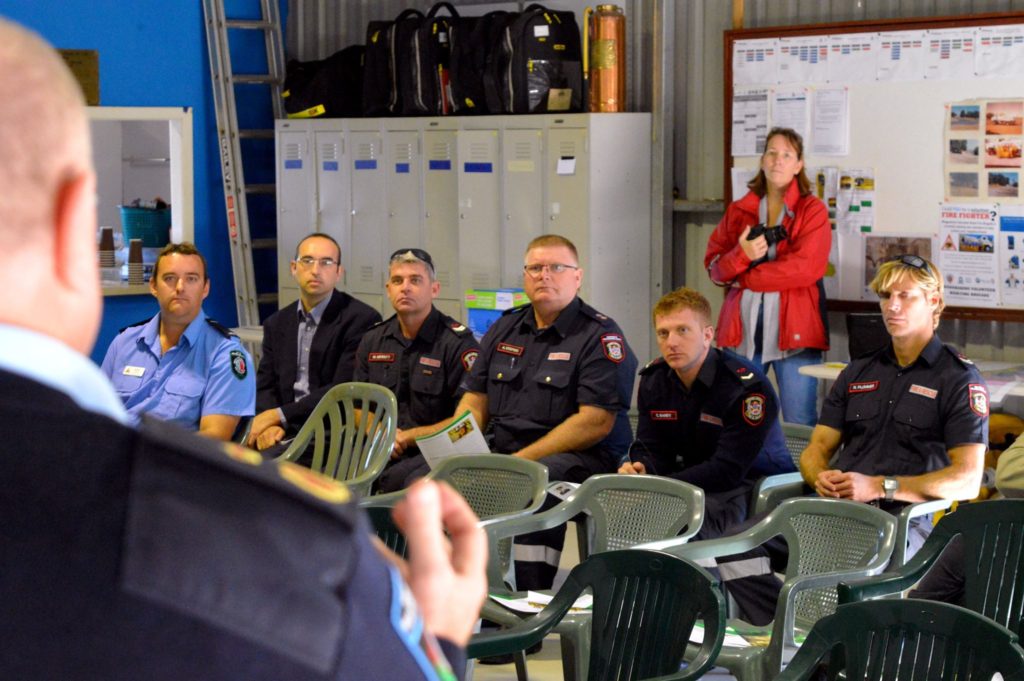