The meeting heard about the issue of smoke affecting grapes which spoils the wine, a complaint recognised in the south west. The meeting was told of a taste test undertaken by a volunteer who vouched for the considerable difference in taste of wine made from smoke affected grapes. Unfortunately, there is no way of knowing if grapes have been affected until the wine is produced creating an expensive trial and error process for wine producers.

The meeting generally agreed that people would make an effort to consider grape growers when planning mitigation burning but ultimately there cannot be any guarantee that best endeavours will ensure no smoke ever drifts across the grape vines.

A recent circular from DFES about the inspection and maintenance of plumbing in deluge crew protection systems was subject of some discussion. Concern was expressed that volunteers are now being asked to undertake and record what is considered as mechanical work on trucks. Your thoughts on the subject are welcome as the Association will put this item on the agenda for future discussions with DFES.

It had previously been reported that the Lower South West ROAC had voted unanimously against the Ferguson Inquiry’s recommendation for the establishment of an independent Rural Fire Service (RFS). This somewhat surprising result was reported in the media and relayed around the bush fire network. The discussion established that the reported position was not correct as there were people who did not vote on the matter and some who voted were not entitled to vote at the meeting. A vote taken to clarify the position resulted in a 7 – 4 vote for the same position but certainly a long way from a unanimous vote.

The meeting also heard from Assistant Commissioner Graham Swift which led to a wider discussion about the future of an independent RFS in light of the change of government. The Association’s representatives endeavoured to dispel the continuing misinformation campaign about an independent RFS costing hundreds of millions. Fake news indeed as we have stated on many occasions that there has been no final structure agreed to by any political party and therefore not possible for any costings.

The ERA are still investigating the review of ESL funding and the potential of funding an Independent Rural Fire Service.  It is disappointing that individuals, including departmental staff, continue to fuel such diatribe and rhetoric that is simply not true that causes such distress amongst Volunteers.

Superintendent John Tillman informed the meeting about a forthcoming National Prescribed Burning forum to be held in August. It is being organised by the Office of Bush Fire Risk Management. The Association hopes that there is a good representation of bush fire practitioners from the volunteer ranks.

A comment was made that we ran out of people for the Waroona fires and thus had to bring in volunteers from the eastern states. This will be news to brigades and volunteers who had complained to the Association about being available to help with the Waroona fires yet were not called up, and in some cases, their offer to help was ignored.

It was also reported to the meeting that at a particular BFAC meeting, discussion turned to question of age and fitness of BFB volunteers. It was not surprising to hear the topic caused heated discussions.

The Association is concerned that such a topic is a continuation of a theme to reduce BFBs to bare essentials by removing non-active but supportive members and expect volunteers to adopt physical standards set for career fire fighters. This is the wrong approach that is contrary to the whole community spirit underlying volunteer brigades whose motto would be “We have a job for everyone”. 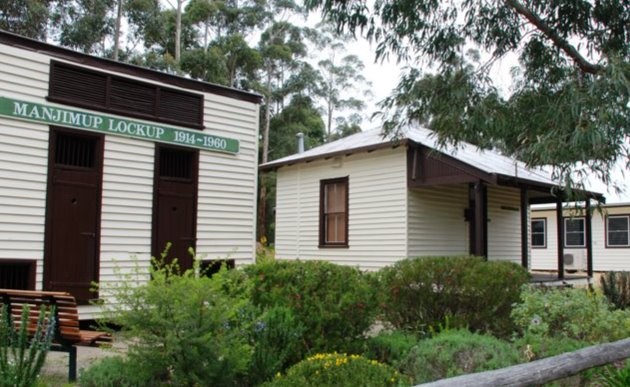